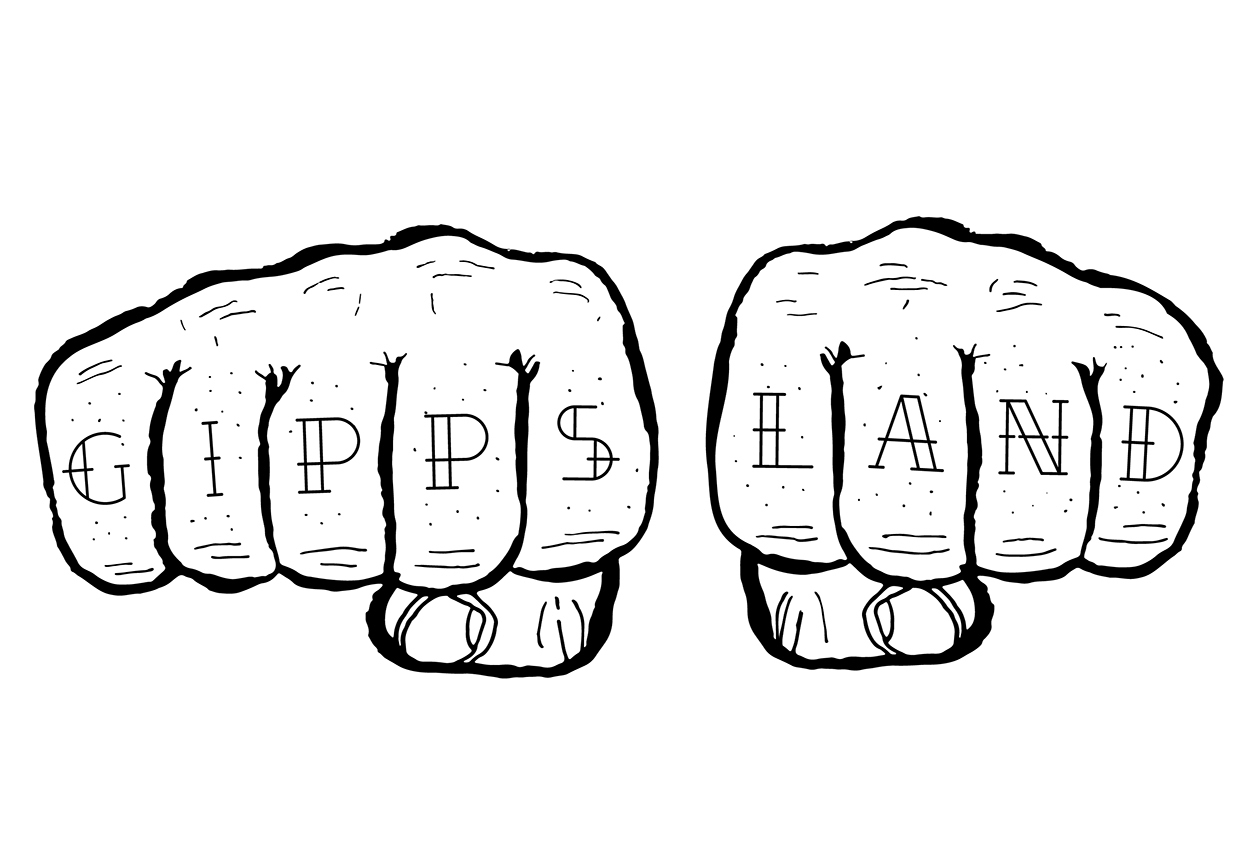 To those outside Gippsland, have you bought into the negative stereotypes about our really beautiful part of the world?

Have you ever felt embarrassed about where you grew up?

I confess that I have, many times. Although, I've never been outright mocked or shunned for growing up where I did, of course. —