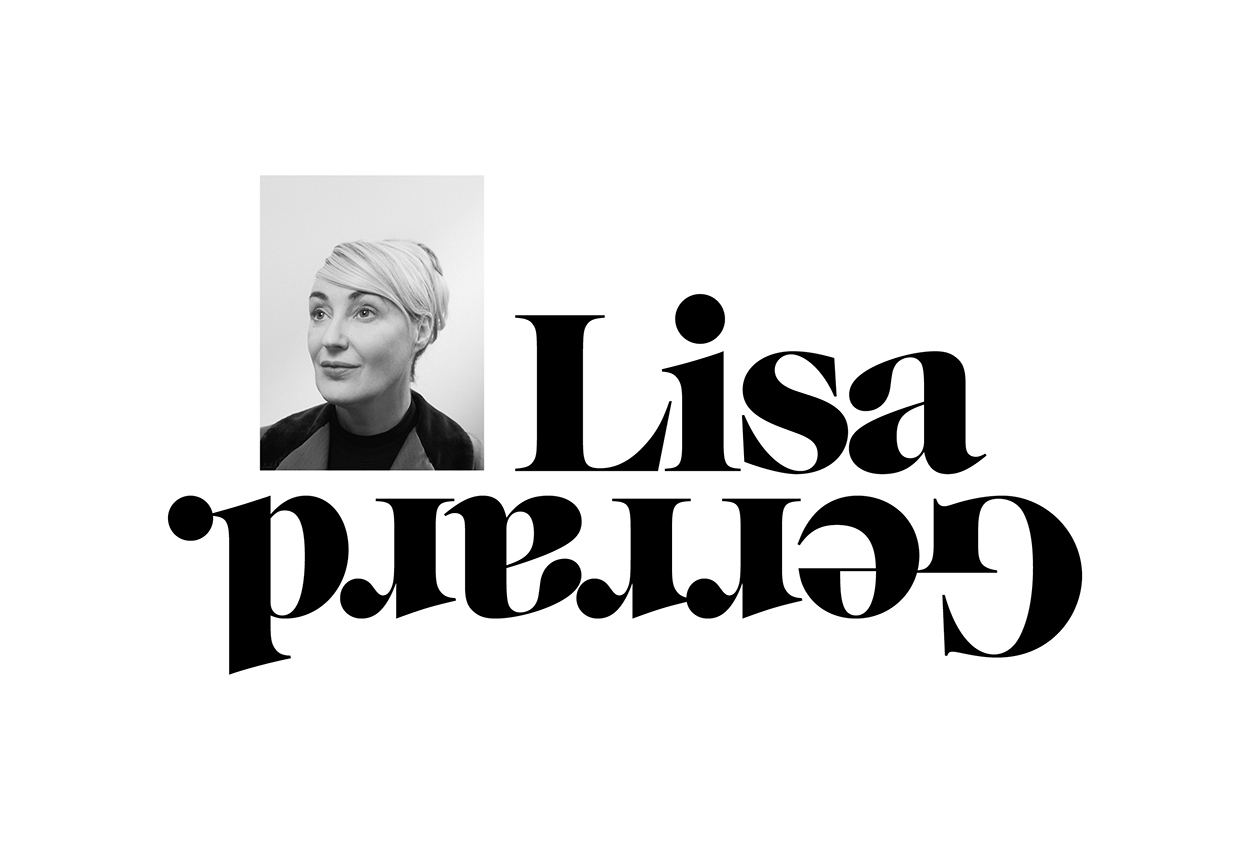 “It has been so long that I have done what I do that it has become who I am as a person. The journey is not an easy one, and it often defines itself outside of the practical reality of everyday life”. — Lisa Gerrard.

Take a moment and immerse yourself in some of the films that have been released in the last twenty years. Can you imagine the sweeping cornfields in Gladiator (2000), or the vast oceans of Whale Rider (2002)? You could even recall the gritty underworld of London in Layer Cake (2004) or the classic Western scenery of Jane Got a Gun (2015). If you’ve seen any of this vastly eclectic mix of films, then you’ve heard the music, or maybe even the beautiful voice, of Lisa Gerrard.

“Whether it be writing for live concerts, albums or cinema, [music] has been my creative outlet and a way for me to communicate soulfully”.

Despite her success, a success that has seen her work with the likes of Hans Zimmer to win a Golden Globe and garner a coveted Academy Award nomination, it is this deep-seeded understanding and passion for music that truly guides Lisa’s life. This is perhaps why she very humbly admits surprise that she has been able to make a living doing what she loves, even after 42 years immersed in the world of notes and melodies. It is a love that she believes has always been with her, as she explains:

‘The interest that woke up in my musical journey began long before I can remember.’

She does, however, acknowledge how her childhood played a major role in her journey. It began at home, with her father, an Irish builder. Lisa recalls a man with an affinity for poetry; a man who used to walk around the house, filling it with his sensitive singing voice.

Outside of the family home, the eclectic community around Lisa also assisted in shaping this unique, artistic voice. Reflecting on a childhood spent growing up in the Melbourne suburb of East Prahran, enveloped in a multicultural melting pot, with nearby neighbours from Ireland, Italy, Greece and Turkey, Lisa states:

“I imagine that in some way these rich embroideries of cultural diversity interwove and inspired the source of evocative persuasion that influences and defined my singing voice”.

Fast-forward to the 1990s, and Lisa was on the road, touring with song partner, Brendan Perry. Their band, called Dead Can Dance, formed in the early 1980s and began composing music that, true to form, could never be attributed to one genre alone. They had been producing music together for nine years before they managed to gain some success in the United States, of all places, one of the most notoriously hard markets to break into. It was Californian radio station KCRW that picked up their unique sound and, without promotion, they were able to score a Top Ten hit. An amazing feat for any artist.

Though Lisa is quick to admit that, “…a career is not something that I consider to be relevant to my journey as a musician”, it is definitely her career that has allowed her to extend her skills into different avenues of music and has enabled her voice to be heard throughout the world. At present, she’s on a world tour, performing in iconic locations such as the Coliseum in Rome and London’s Albert Hall. Yet, despite all the time spent in famous European cities, it is Gippsland that she now calls home. Surrounded by her horses and what Lisa refers to as, “the natural beauty of the Australian landscape”, she is pessimistic about funding for the arts in our region, but is nonetheless passionate about the good it could do for the wider community. As she explains:

“I believe that it would be revolutionary to encourage more interests for the young and our members of the community that face loneliness and depression. I see this could come in the shape of dancing and singing festivals, with poetry recitals and street painting”.

It is this passion for the benefits the arts can bring to all walks of people that is evident in not just how Lisa talks about her work, but in her work herself. In Gippsland, Lisa has taken time out of her ever-busy schedule to share her musical talents and passion with the wider community. She has held master classes at the Drouin Butter Factory, performed a charity concert to raise money for a local homeless men’s refuge and has even written an original piece of music for the Morwell Choir.

Given how long she has devoted herself to music, some would be forgiven in thinking that she may have grown tired or less inspired in her work, as can often happen with artists. But for Lisa, everything note she has written has only strengthened her passion.

“My ongoing love for music is in, and with, the trust that it permits to grow safely, the innocently intimate forms of communication that connect us emotionally, culturally and soulfully”.

When asked if there is anything that she would still like to do in her career, Lisa muses:

“I would dearly love to have the courage and conviction to build an Australian-based choir of natural voices. To travel with and inspire confidence in untrained voices”.

Hopefully, some of those voices will be Gippsland locals. Although conceding that anyone hoping for a career in music should move to Europe, where she believes there is more, “…interest and encouragement for artists”, Lisa simply wishes that all the talents in the wider Gippsland arts community will that they have “love and courage” in following their dreams.