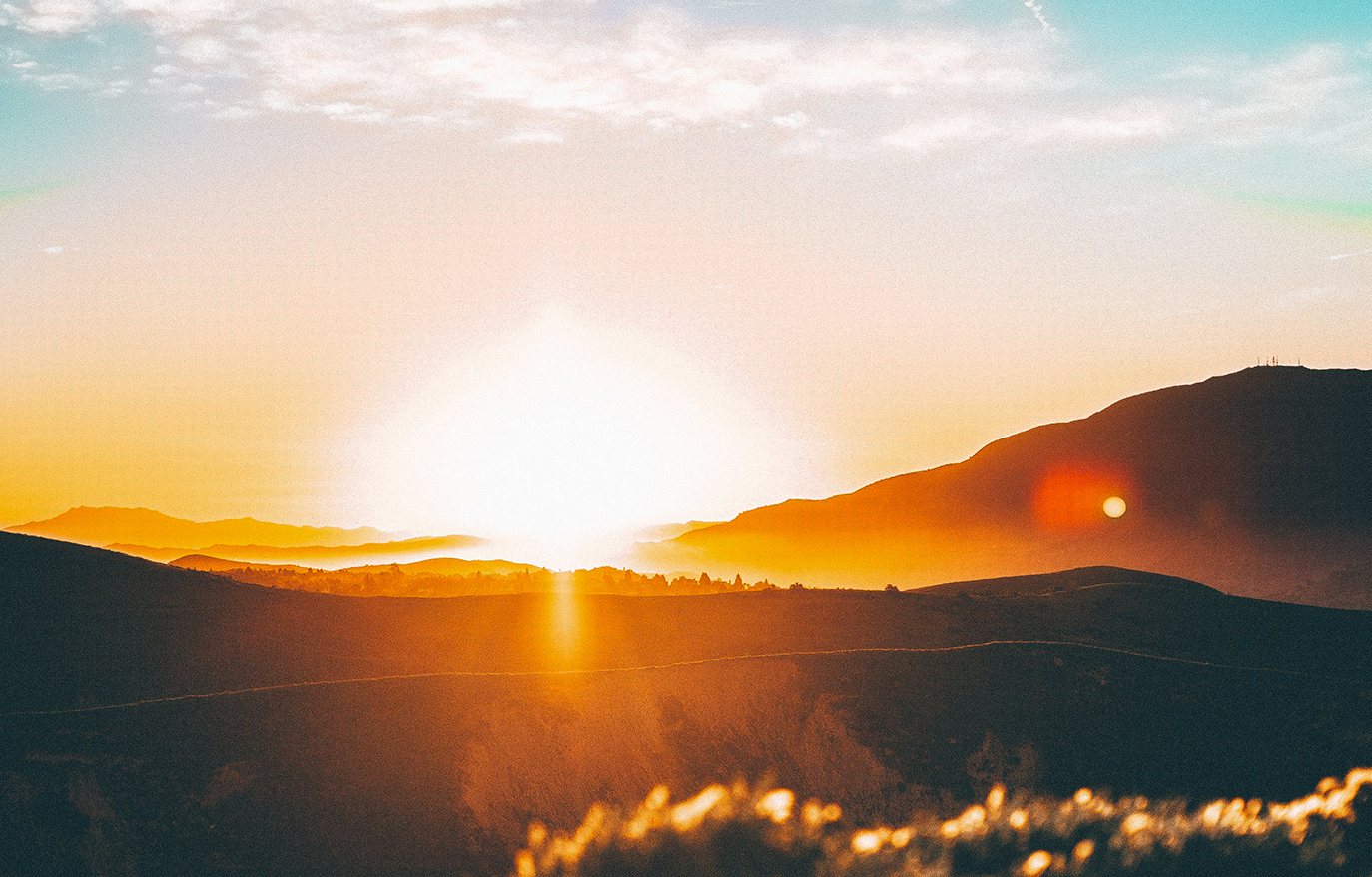 Let there be light.

Gippslandia #19, demonstrates the importance of widening and diversifying our conversations.

I was sitting in a well-appointed lounge room last Saturday trying to learn a bit more about babies’ brains. The class instructor joked that she’d love to undertake a research paper on the propensity of a baby’s first words to finish in an ‘a’ or ‘o’ sound — ‘Mamma’, ‘Dadda’, ‘Nana’, and so on.

I’m sure she couldn’t see my spreading grin, thanks to the ubiquitous mask, but our little homie’s first word was ‘lig’, which means ‘light’.

In our home, I, the English-speaker, am now the minority. We can clearly see why the first language spoken is also known as the ‘Mother tongue’. His Mamma only really dove into English when she began her university studies, hence the mini-man not rolling with it yet either. I can’t blame him, the guttural sound of the ‘g’ in ‘lig’ is pretty bad arse.

“In Gippslandia #19, our team demonstrates the importance of giving the green light to all voices..."

With Gippslandia, as we’ve previously raised, we typically brainstorm the edition topics well in advance. Yet it continually surprises me at how frequently they appear in my conversations outside of this publication when the excitement of creating another issue kicks in.

When we hit our regular contributors with the concept of ‘language’, I honestly had no idea where they’d take it. I was pretty useless with my suggestions too, as much as I hate to say it. At the time, my guidance hinged on exploring the ‘power of language’ and something fun on ‘love languages’ — I secretly wanted someone to go full ‘woo-woo’ philosophy with it.

As always, when the first pieces came in, our contributors had me in awe yet again.

Their work is more personal than expected.

Photographer Morgane Cazaubon, herself a Breton and French speaker, opens the issue with a heartwarming photo spread of Gippslandians welcoming you to the region in their native tongue. Isley Sutherland of IS architecture shares insights from her recent event and challenges us to envision an exciting new design language for the region’s built environment. Writer Joseph Carbone cleverly utilises the 2016 Hollywood film Arrival to question how we can better communicate with newcomers to Gippsland — his piece finishes with a real punch, I love it.

Wordsmith Tim Biles manages to include a 'Dennis Denuto' reference in his touching piece on his father and his vast collection of dictionaries. Asheda Weekes, Jess Reeves, Pat Bonney and Jackson Gallagher all remind us that there is much to be gained from listening to Gippsland’s unique landscapes.

In his much-anticipated return to the pages of Gippslandia, Si Billam ventures into our urban environments to present us with his newly coined term ‘graffarti’. Si delivers the memorable observation, “if I don’t understand something, or it doesn’t communicate anything to me, then I am not the target market.”

Michael Duncan reveals the striking mantra the community-focused Woodside & District Football & Netball Club (WDFNC) has adopted for the upcoming season, and one that we believe could foster a sense of unity through the region. John Calabro dives into the way-back machine to reveal how his own family’s language — Sicilian — became frozen in time when they migrated to the Latrobe Valley, a situation that was echoed across many of our migrant families.

All this is just in the first half of this edition!

There was a conversation featuring one of our People Department subjects, author Don Watson, that said, “Language is the means by which we communicate what we know, and an ineffective use of language limits what we can communicate.”

We can’t forget that until relatively recently, it was illegal for our First Nations people to communicate in their own language.

Another People Department star, Hollie Johnson, is part of a push to teach our First Nations languages in schools, and it’s heartening to see that Veronica Gorrie, a Gunaikurnai woman, will soon have her work Nullung presented on stage through the Melbourne Theatre Company in Gunaikurnai.

In a chat with ABC sports commentator Tracey Holmes (whose husband Stan Grant had family brutally punished for speaking in their traditional language), she spoke about being a foreign correspondent attending Cantonese and Mandarin classes in China as a foreign correspondent, and how this allowed her to better appreciate language’s influence on our thinking.

(We recommend you dive into The Geography of Thought if this interests you.)

Tracey also said that her children began applying words that best illuminated or described the topic they were trying to convey, regardless of the language.

For me, this can apply to all forms of communication — verbal or not, written, graphic, visual or animated, etc. — selecting the medium that best suits your voice. For instance, I know that you’ve dropped the perfect GIF in a text thread before and it was absolute fire!

In Gippslandia #19, our team demonstrates the importance of giving the green light to all voices and forms of expression, widening and diversifying our conversations, so let there be lig!