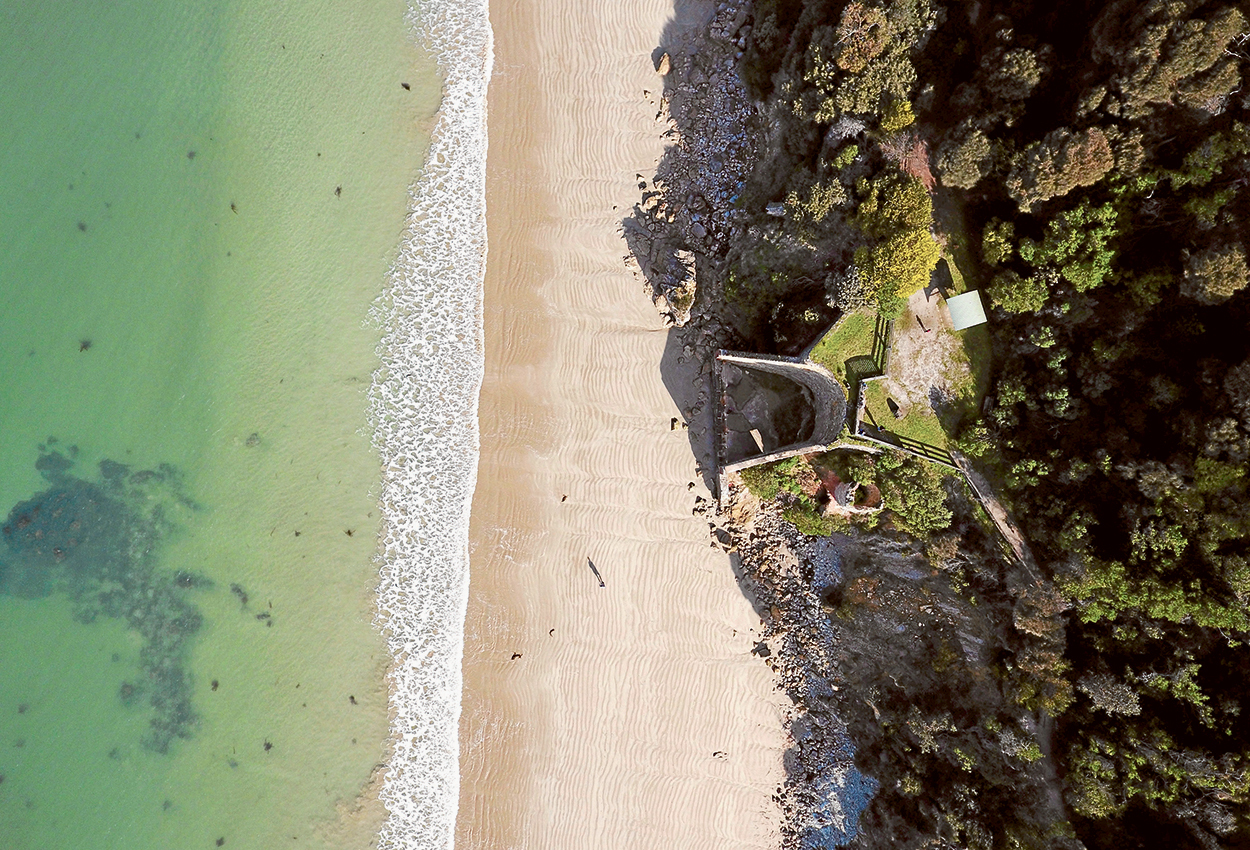 Can Gippsland innovation take-off with the recent announcement of the opening of the Centre of Drone Excellence?

Paul New is quick to divulge why drones have his attention, “My work with drones is stimulating and diverse. The industry has so much potential to affect life in almost every way”. With the recent announcement for the development of the Centre of Drone Excellence (C.o.D.E) at Lardner Park, near Warragul, our region can set itself at the bleeding edge of this innovative field.
—

At the moment, Paul is busy developing drone training companies, including The Institute For Drone Technology and iLearnDrones, and consulting with businesses and industries as to how drones or UAVs (Unmanned Aerial Vehicles) can meet their requirements or even open new opportunities. As mentioned in Gippslandia #2 there’s currently plenty of excitement on the potential applications for drones in agricultural – something that could bring substantial benefits to our region. Paul and his team also have interests in drone racing as a sport both nationally and internationally too.

As the drone industry has only really taken-off recently more market data and growth trends are becoming more regularly available now. Paul kindly outlined some of the recent studies:

“Last year, Price Waterhouse Coopers projected that the drone industry (non-Defence industries) will be valued at $150 billion by 2025. According to UAS Vision (industry news service), commercial UAV growth in the USA is expected to be between 10-20 times the current number by 2021. While the number of people enjoying drones as hobbyists is set to increase threefold, to an estimated 3.5 million units.

“This is taking place in a general climate of increasing air activity. The FAAs Annual Aerospace Forecast Report for Fiscal Years 2017 to 2037 are projecting sustained and continued growth across the broad air transportation sector over the period. In respect to commercial drones, the FAA claims that growth itself will be affected by the regulatory environment as this will impact how the sector operates and how easily participants can enter. Projections state that the current 42,000 drone fleet could rise up to a 442,000 drone fleet in the most generous scenario, and that the number of commercial drone operators could rise in number by a whopping 69.1% per year by 2021.

“Finally, the Crossroads Today report states that the drone services market is projected to expand from $705 million in 2016 to $1.8 billion in 2022. That’s a whole lot of growth, no matter if you look at it conservatively.”

A buoyed Paul spoke elatedly on the new agreement for the C.o.D.E to be based at Lardner Park, describing the benefits of the location includes: “...a diversity of facilities; indoor and outdoor spaces, classrooms for varying class sizes, a water aspect, vegetated areas, as well as open space, onsite camping, access to
Melbourne freeway and to regional centres Warragul and Drouin; established presence of Lardner Park in agribusiness and its focus to facilitating information, training abd networking to the agribusiness sector, making the implentation of ‘agri-tech’ a natural extension of Lardner Park’s DNA” he said.

Lardner Park CEO, Nicola Pero, echoed these sentiments, adding that, “The world of agribusiness is increasingly advancing with technology driving and supporting intensive farming practices and
efficiencies for farming outputs. We are in turn increasingly incorporating technology into Lardner Park with our facilities and aspects such as the Steer Trial where customer and public engagement is enhanced with digital technologies. Smart farming is the way of the future, so it’s appropriate we look to developing alliances that support the establishment of entities such as CoDE, so we can continue to facilitate information, present new technologies and industry best practices, and highlight new opportunities for agribusiness sectors, and more broadly industries in Gippsland”.

C.o.D.E will form a central location in the Asia-Pacific region to focus on drones technologies, and it is hoped that it will bring benefits such as new employment opportunities, stimulate new business and the expansion of existing businesses via access to training programs, research and development, and the ability to increase flying hours much more easily without having to leave Gippsland.

Given the announcement of the Latrobe Vallery aerospace precinct and technology hubs earlier in 2017, envisaging Gippsland evolving into a high-tech innovation region doesn’t seem as outlandish as it once did. The future is looking bright!