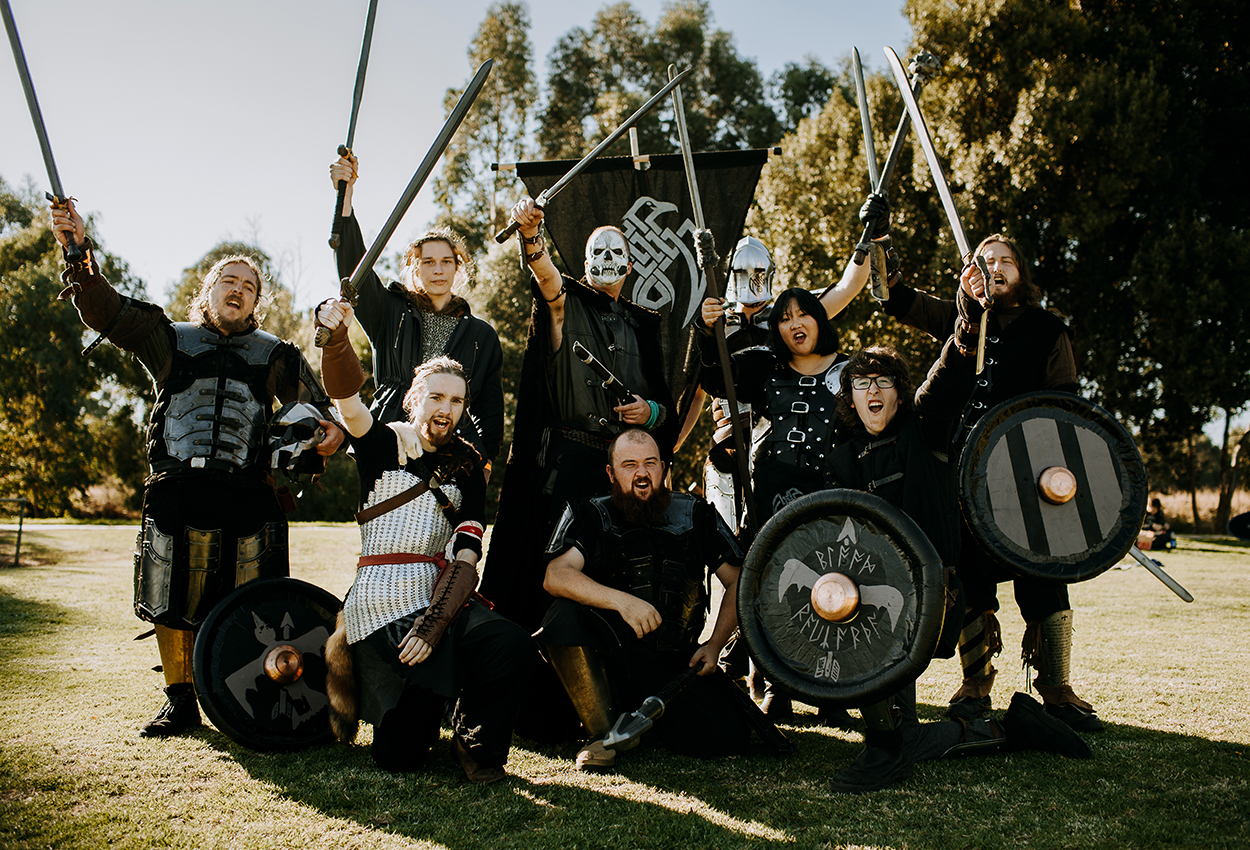 We join in the jovial clatter of armour, passionate battle cries and occasional laughter with Swordcraft Gippsland.

Many of the cars have started to clear from Agnes Brereton Park. The usual Saturday morning netball league is done and dusted, yet there’s a hive of activity near the creek that’s beginning to increase in volume. It's not the type of activity the park’s typically synonymous with—but it soon will be. The jovial clatter of armour, passionate battle cries and occasional laughter hides the seriousness of the current breach. Vikings, soldiers, knights, crazed madmen and healers are heading out to the field to battle.

The sports cones demarcate an area that’s clearly (to anyone with an imagination) a partially built dam constructed on an essential waterway—the scene of an ensuing battle between the Children of the Raven and the Berg Krieger. Apparently, the Ravens are attempting to build a dam on the river that runs through the Berg Krieger's territory. This isn't going to end well.

This is LARP (Live Action Role Play), and it's bloody brilliant! The guys we’re meeting are a chapter of the Melbourne-based Swordcraft collective, locally known as Swordcraft Gippsland. Photographer Andrew Northover and I are quickly and warmly welcomed to the fold, signed in, inducted, and ready on the frontline with cameras and sound recording devices as our weapons.

Nothing to worry about... Right? Of course not. These are hardened warbands purely focused on the enemy, so much so that we can folly through the battle lines immortalising these beings by any means necessary. Anyone who hasn't seen this game up close is missing a real treat and I implore you to meet these seriously passionate and humble guys and girls.

This has to be one of the best pieces of entertainment I’ve seen in my three years living in Traralgon.

Swordcraft Gippsland was founded in June 2016, by Anthony and Darah Bennett, assisted by a garrison of original members, with the goal of making LARP more easily accessible for the local community. Previously, these proud warriors would regularly travel to Melbourne to play. So, from humble origins, the group now welcomes around 40 players per game, with some fearsome combatants travelling from as far as Phillip Island and the city. Epic battles take place every second Saturday, and new players are always welcome and encouraged.

No weapon? No problem! There's always a spare up for grabs, likely taken from the weakening grip of a comrade slain too early in life. 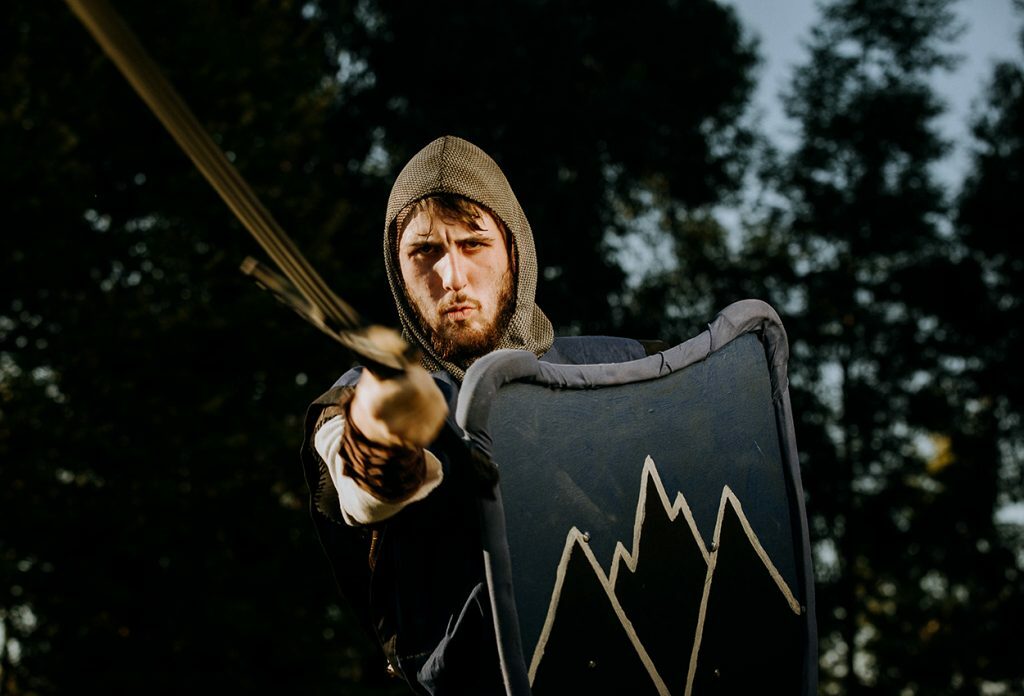 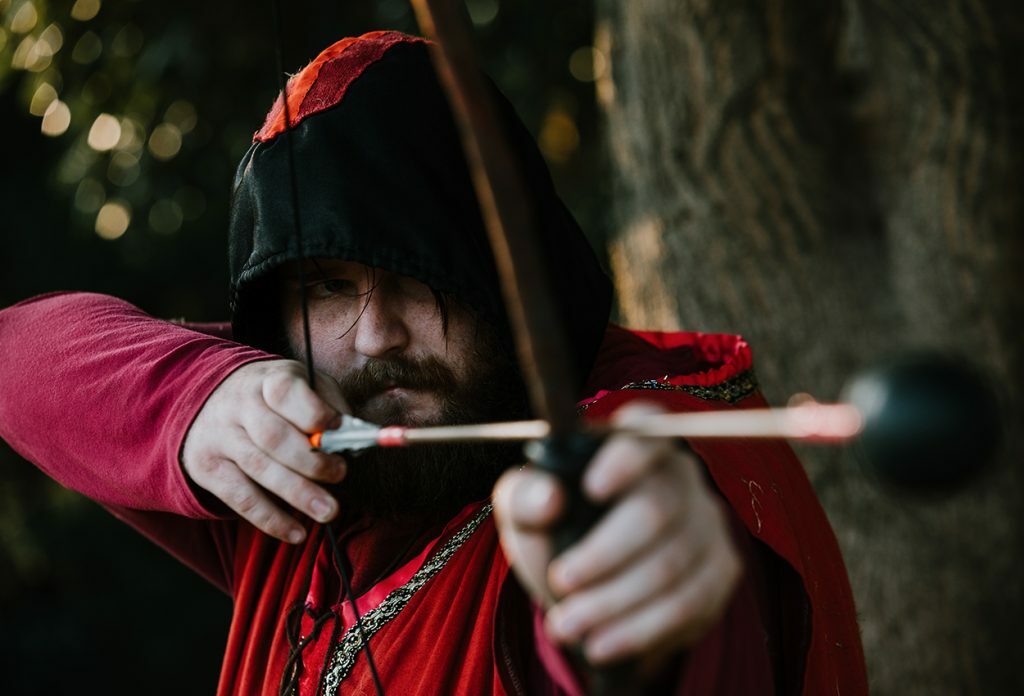 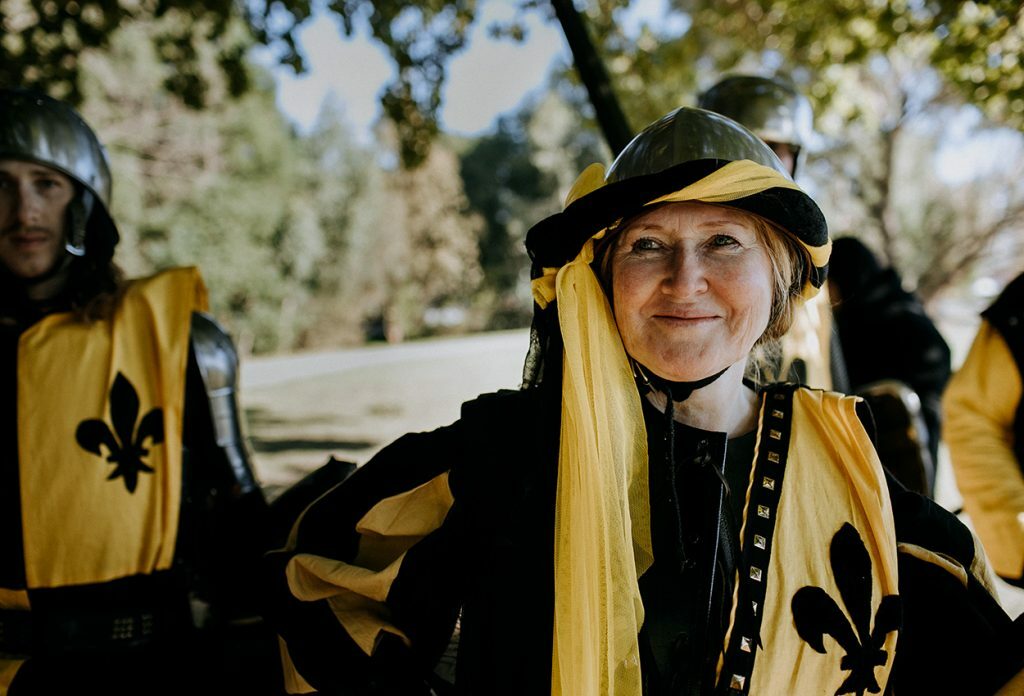 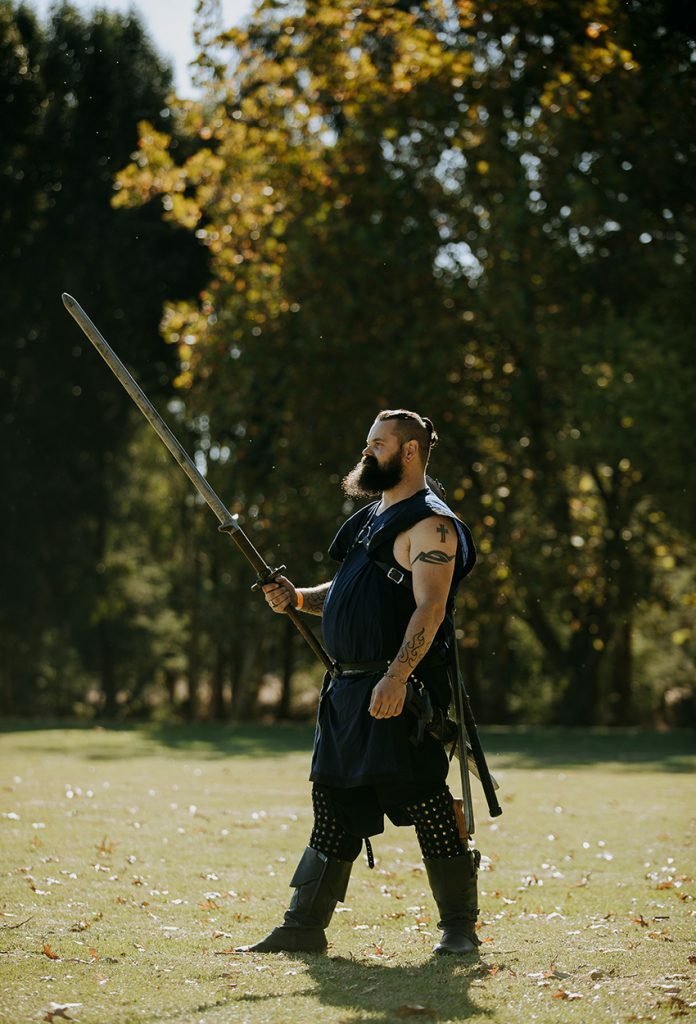 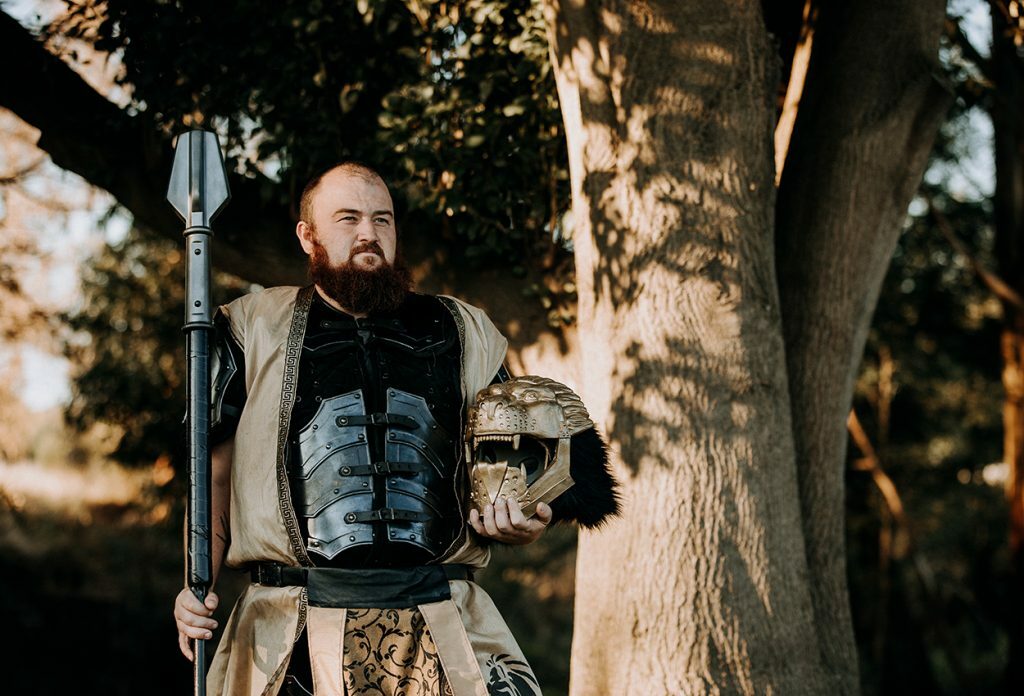 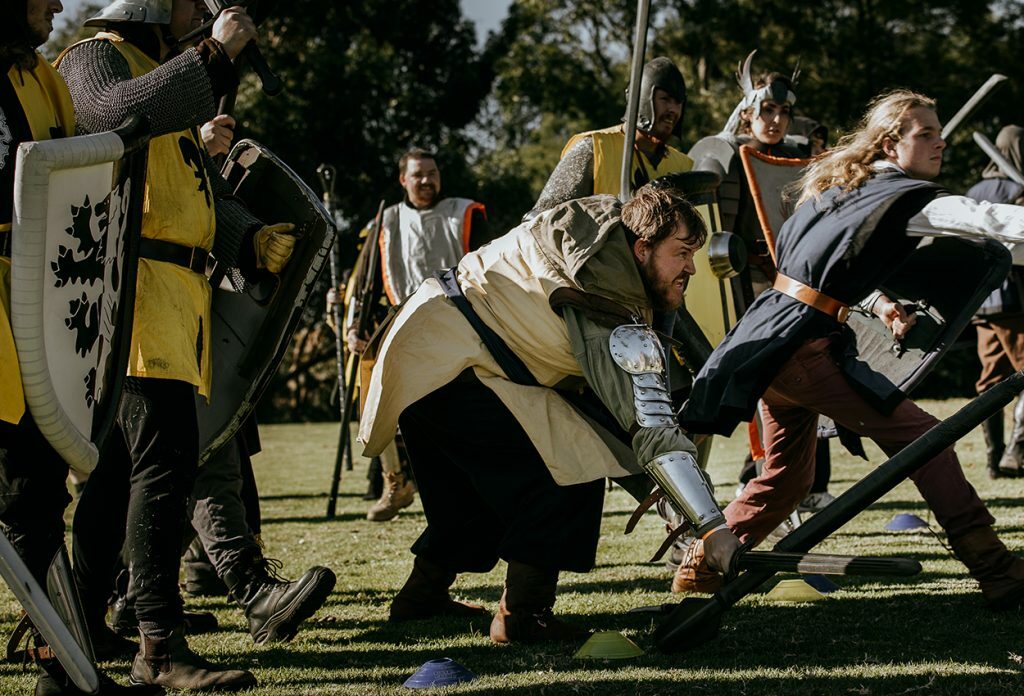 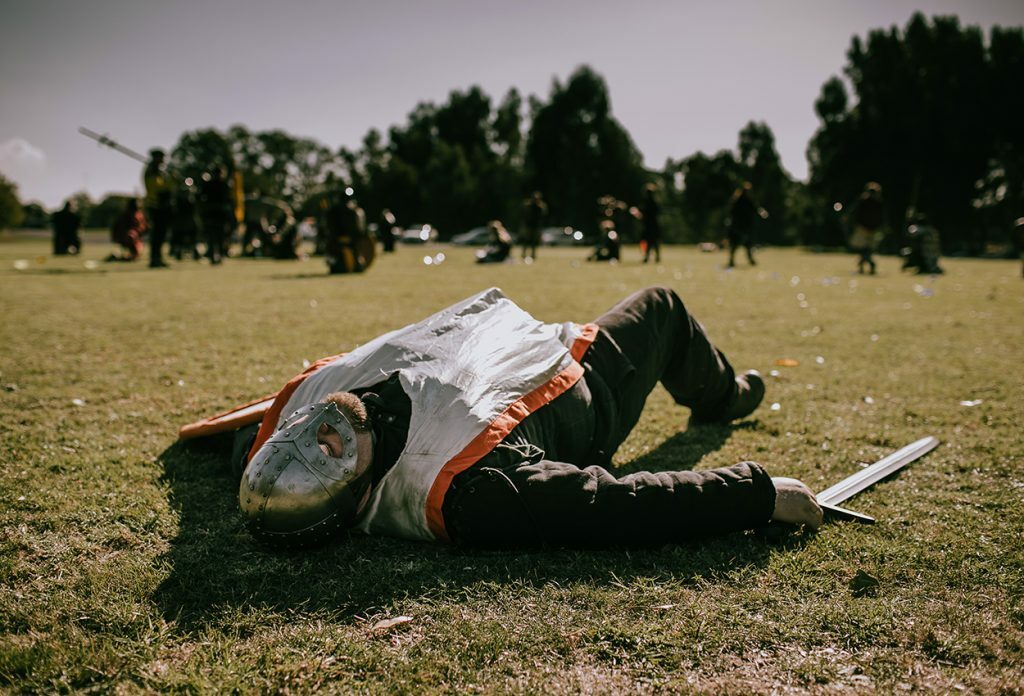 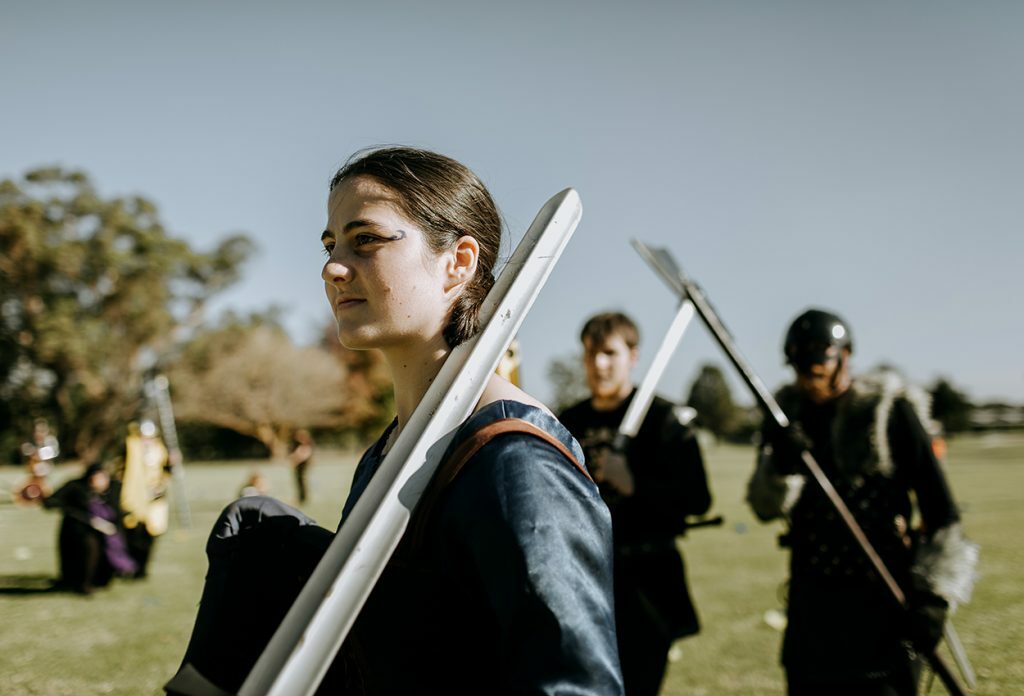 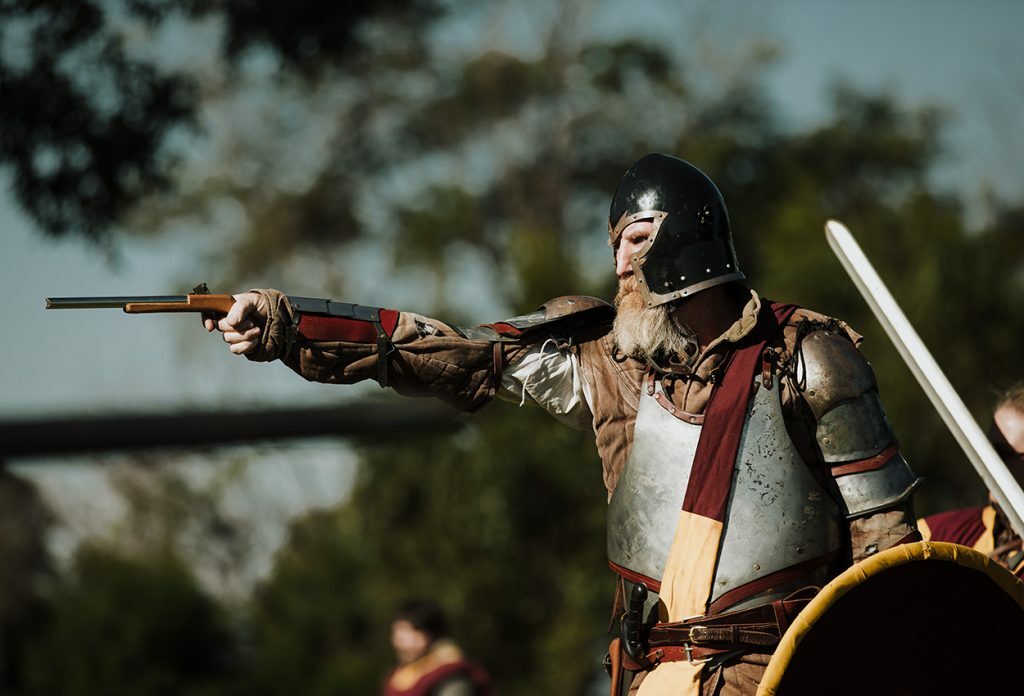 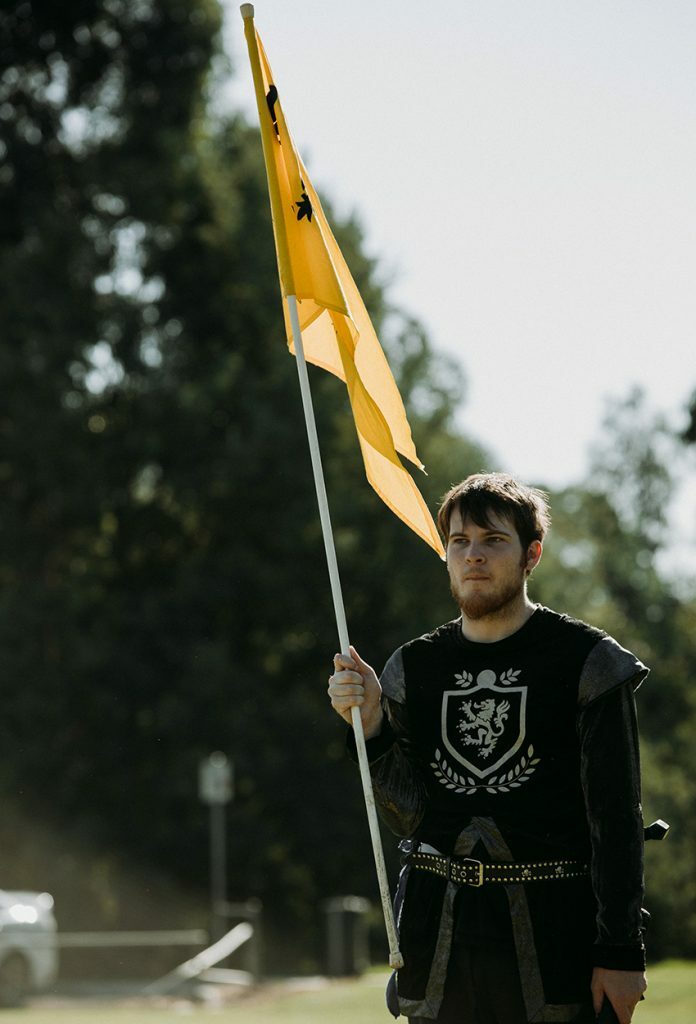 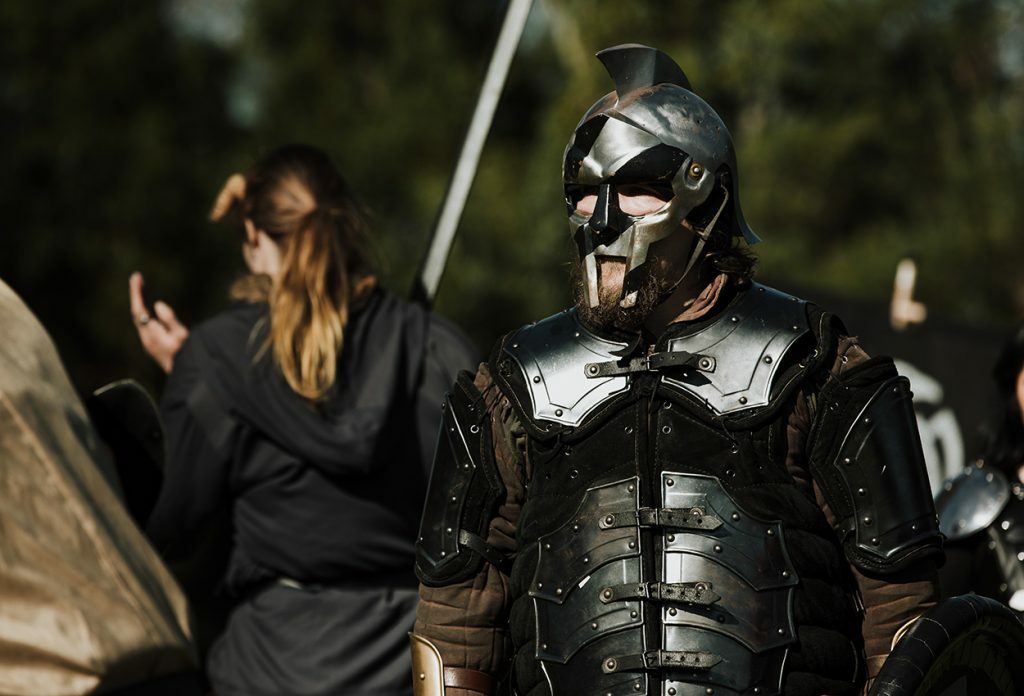 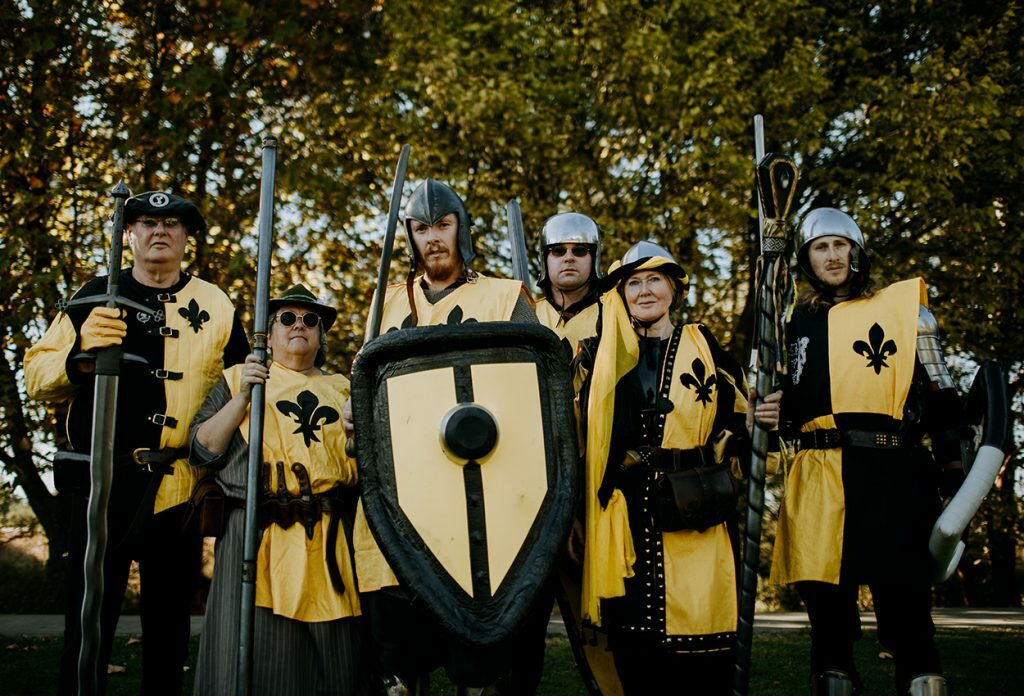