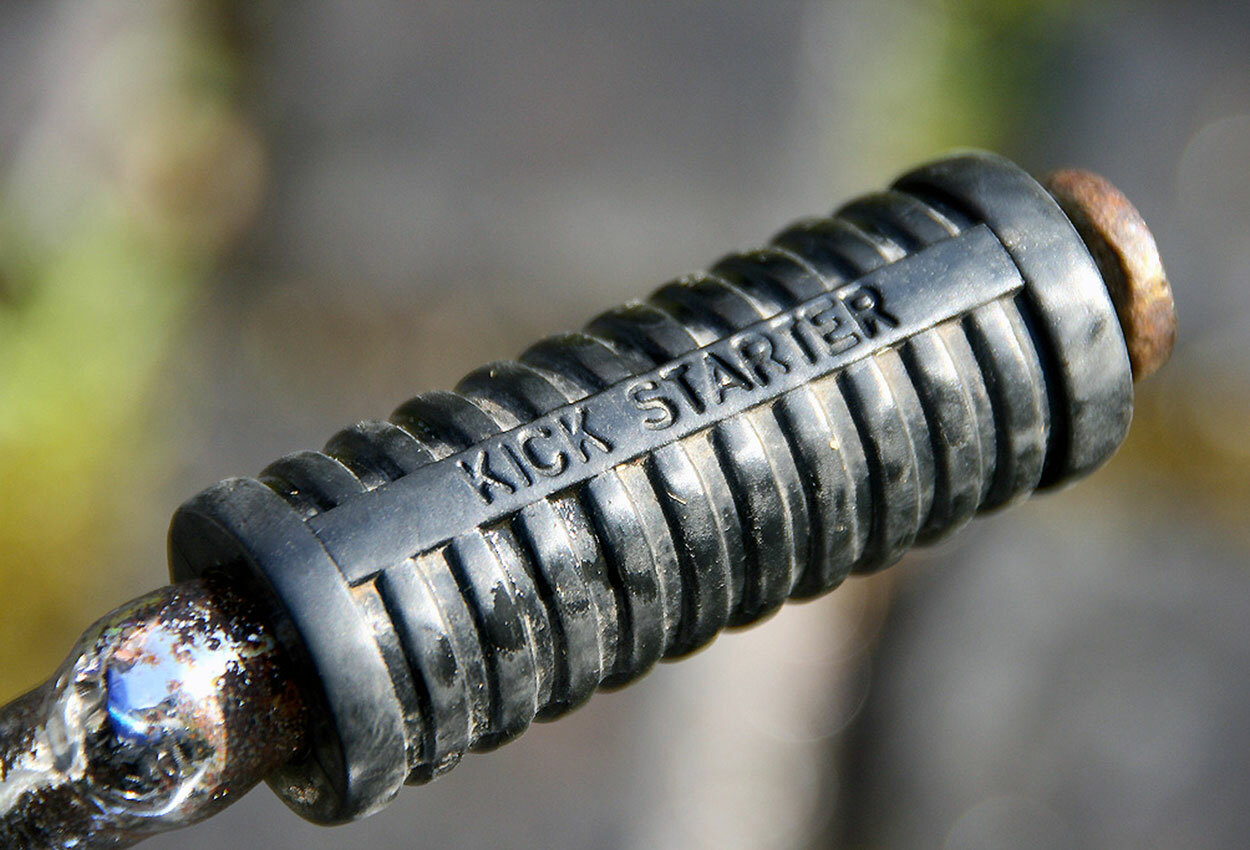 A collection of facts and figures that demonstrate the potential in fostering startups in Gippsland.

A startup is a ‘business with high impact potential that uses innovation and/or addresses scalable markets’. They are business in the early stages of formation, developing an idea into a functioning business that meets market needs and is able to grow. With the assistance of the knowledgeable team at GippsTech, we’ve collated some facts and figures that demonstrate the potential in fostering startups in Gippsland.
—

The gap in existing programs:
- Gippsland has a lot of programs for small businesses, but none for startups.
- Regional Victoria has 25% of the state’s population, but only 3% of startups.
- The regional startups are evenly distributed across three centres; Geelong, Ballarat and Bendigo.

We’re a long way behind, but that’s a huge opportunity for growth:
- Gippsland is the second lowest-ranked region in Victoria on the Australian Digital Inclusion Index, 2017, and the fourth-lowest nationally.

- The Gippsland and McMillan electorates can boost private-sector output by $185Mand $181M, respectively, over next 10 years through the greater use of mobile and internet technology ($41k and $38k per small business).

The Startup Victoria community has grown to over 17,000 startup enthusiasts over the past seven years - making it the largest and the oldest such group in Australia.

Older and less-skilled workers have tended to shift to less costly housing in their existing region, rather moving to a location where there was growth in employment opportunities. Future digital disruption, which is likely to be geographically concentrated, has the potential to exacerbate existing regional inequalities.

Victoria has produced more tech unicorns - startups valued at more than $1 billion - than any other Australian state. They are digital advertising company REA Group (valued at $8.7 billion), SEEK ($5.9 billion) and carsales.com.au ($2.8 billion).

Nearly a quarter of Australian startup business are founded outside of capital cities, these are jovially referred to as the ‘Silicon Paddock’.

Runway Geelong, a startup incubator, opened their doors 18 months ago. They provide startups with a workspace, access to mentoring services, access to capital, and discounted professional services and products over a 24-week course. Due to their success, they’re opening a new location in Ballarat in June, which is a collaboration with LaunchVic and Ballarat’s Federation Uni. Other regional locations such as Albury-Wodonga and Dandenong also on the cards.

The Australia Post Regional Pitchfest provides entrepreneurs with the chance to pitch their ideas for a share in $100,000 worth of prizes to help develop their business. It’s held in Wagga Wagga, which currently raises many of the prime startups in the Silicon Paddock.

The documents that provided the items above are stated in the printed edition of Gippslandia. Key sources included; LaunchVic, Startup Victoria and Data61.