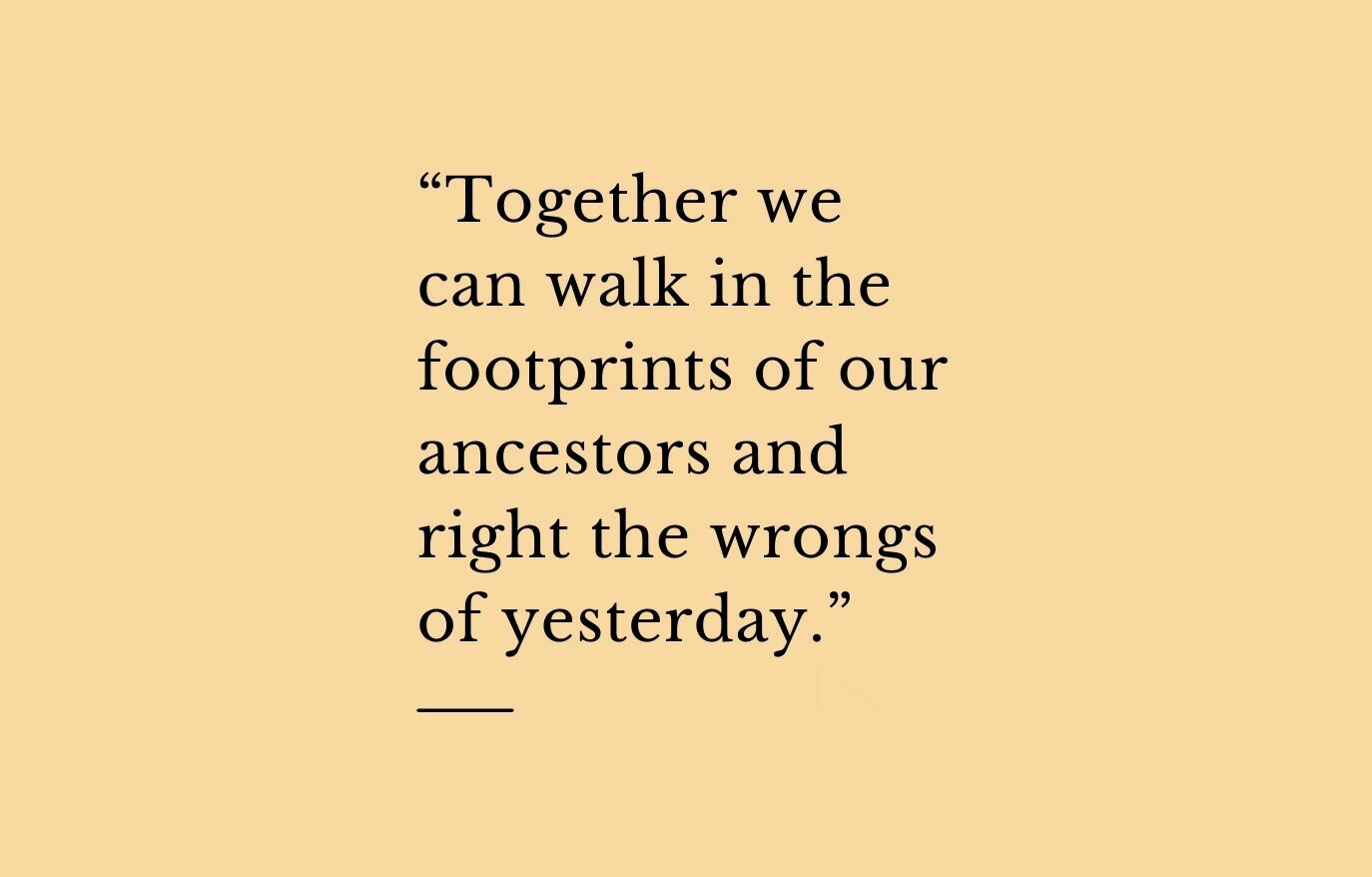 A phrase with the power to unite.

Tucked out of the way, at the beginning of an incredible 90 miles of coastline, sits a small township where a family name means a lot and brings with it stories of the past, and where a beloved club epitomises regional communities.

With a population of 320, it’s estimated that humans are outnumbered by cattle 45 to 1 and sheep 140 to 1. The common language could be ‘baas’ and ‘moos’.

It’s an agricultural paradise that’s home to a primary school, a Surf Life Saving Club, a handful of small businesses, the Woodside & District Football & Netball Club (WDFNC), and is close to the site of the 1843 Warrigal Creek massacre.

If you’re unfamiliar with what happened at Warrigal Creek, it's worth doing some reading. Whilst there are various versions of the details, the accounts all follow a similar theme; it’s where colonialist Angus McMillan led a bunch of Scotsman, known as the ‘Highland Brigade’, to avenge the death of Ronald Macalister in Port Albert. McMillan and his men shot between 60 and 150 Brataualung people, who were camped by the creek.

All of a sudden, 178 years doesn’t seem like it’s far enough in the past, and the Brataualung and Gunaikurnai people of the area could be forgiven for not being keen participants in colonised communities.

Thankfully, this is not the case. You see, also in the Woodside area is the Wulgunggo Ngalu Learning Place, a joint initiative between the Victorian Government’s Justice Department and the Indigenous community to create an opportunity for young First Nations men to serve their community corrections orders whilst healing, connecting to culture and being provided opportunities to practice their cultural ways.

It’s headed up by General Manager Shaun Braybrook. Shaun has worked to form a strong connection between Wulgunggo Ngalu and the WDFNC, recognising that healing and connection are enhanced in a supportive community and that the lessons learned in football are valuable in all areas of life. With the WDFNC being a community hub, the connections forged with Wulgunggo Ngalu transcend sport and the benefits find their way back into our community.

As Shaun shares, “Together we can walk in the footprints of our ancestors and right the wrongs of yesterday.”

The football club alone has more than 150 footballers and netballers, and over 400 members and supporters who are actively involved in the club.

For a town of 320, the participation rate is something that beggars belief.

This level of involvement comes from a secret recipe, it’s one that’s as old as time itself and something that I’ve come to learn firsthand; engagement, growth and care don’t come from winning at every contest, they come from supporting those next to you, and from there success happens. For some, that would seem backwards, for others, natural. At Woodside, you won’t find a lot of ego. Your worth is your contribution, and your treatment of others is how you’re judged — it's an interpersonal language that transcends speech. Actions that speak the loudest.

The strong partnership between Wulgunggo Ngalu and WDFNC season 2021 was launched in a monumental way. In a private ceremony held at the club, Uncle Lloyd, on behalf of the Traditional Owners — the Gunaikurnai people — welcomed all from the club to his Country and gave his blessing for the players to play on the land. All players applied ochre to their skin and participated in a smoking ceremony. It wasn’t done for publicity, for NAIDOC week or for an Indigenous Round, all of which the club actively supports; it was done out of respect and admiration for the coming together of a community.

“As an Aboriginal person, it fills me with a sense of pride being able to play football at a club that not only embraces but celebrates, Aboriginal culture. This community-minded club certainly is a leader in allowing Aboriginal footballers and netballers to feel like they have a club that values them as First Nations people,” said senior bench coach, Gav O’Shanassy.

The night was capped off with the announcement of the playing groups’ mantra for the season. It was spoken in the words of the Gunaikurnai people, befitting of the culture the community has built over a long period of time, and introduced to this writer by his djaambie (brother), an elder of the Gunaikurnai.

It’s the place, the people, the community and the culture that brings everyone together.