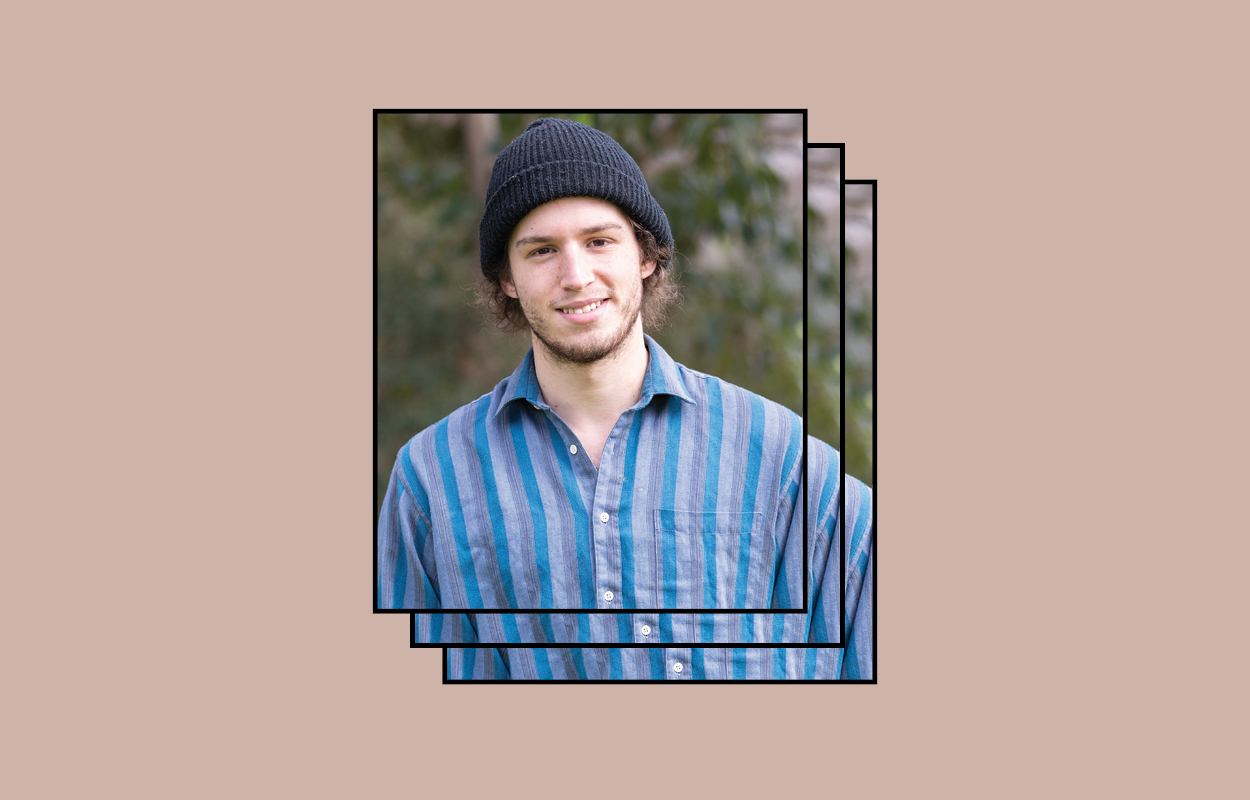 Jordan would love to see investment in renewable energy sources in the region.

Jordan Nabulsi was born in the Latrobe Valley and has spent most of his life living in Traralgon. He enjoys the sense of being a local in a small, friendly community.

“I’ve always liked how you get to know the people that you went to school with, and you’d see them around forever. So when you go out in town, you see the people you know,” he says.

Jordan has recently completed his electrician apprenticeship working in the power industry, including a stint in the Loy Yang B Power Station. Despite this experience, Jordan says he is now focused on working in the renewable energy industry.

“I’m applying to solar companies and trying to find work in more renewable energies and stuff like that. That’s sort of where I’m focusing my career. I think it’s really an emerging industry now,” he says.

Despite his focus on the local renewable industry, Jordan says he still experiences a lot of negativity. “I think there’s a lot of people who are quite negative towards the idea of renewable energies. They probably see it as a challenging force towards the region’s traditional economic basis,” he says.

“I’d love to see investment in renewable energy sources in the region.”

“There’s already incredibly vested interests, including just people who live in the region, who want to see the continuation of Loy Yang and even the expansion of Loy Yang. And that’s just where their motives and where the financial and ideological interests lie.”

Jordan thinks part of the reason many people here remain resistant to being part of a clean energy transition is because they have seen how the traditional industry provided secure employment in the past. And that they don’t have confidence that renewable energy can provide the same opportunities.

Despite these hurdles, Jordan says he still feels hopeful about the future of the region if there is a much-needed investment in the renewable sector. “I’d love to see investment in renewable energy sources in the region,” he says.

“From my understanding, we are in a really good location for renewable expansion based on this being the grid’s injection point for a large portion of Australia. It’s a really optimum location for setting up renewable projects. I just think it’d be positive from all angles to invest in renewables.”

However, because the Latrobe Valley has traditionally been connected to old fossil fuel industries, Jordan says the only way change is going to happen is from the grassroots. “I think people in the Valley, especially young people, need to find projects and groups within this community that reflect their values and vision for the region.

“So I would just say to everyone, get out there in the community, make the effort and help be a part of the change you want to see in the Valley."

1. Compassion
2. Community
3. Freedom
4. Trust
—
The top four values the community felt were most important to them.

It is our stories that define us and the conversations we have that shape what we value and believe in. We all have fears and dreams, but it is our shared stories that bring us together.

The Communities Leading Change Project began as a partnership between Climate for Change and the Gippsland Climate Change Network in 2018, and was one of 24 projects across Victoria primarily funded through the Virtual Centre for Climate Change Innovation (VCCCI).

It was a community co-designed program that aimed to empower people in and around the Latrobe Valley, and with support engage other communities as a way of exploring the big questions around climate change and energy transitions with a local focus.

We provided two cohorts of workshops during 2019 for 33 local people from different backgrounds including the coal, renewable energy, and agricultural industries, health professionals and community workers, environmentalists, multicultural leaders, artists, students and more.

These local people facilitated small group conversations called “Conversations for Change”. It included about 185 community members over a seven-month period, and was undertaken over a shared meal. More than 60 hours of recorded conversations were collected. Quotes reflecting the main themes that came out of these discussions are scattered throughout this publication.

We found that most people were concerned about climate change as a serious and urgent threat (78%), while about 70% also believed that an energy transition in the Latrobe Valley was not happening fast enough. People had mixed feelings about the changes already happening and how the community could reach a just energy transition. However, people agreed the significant need for the community to be supported, come together, find solutions and put in concrete plans was essential to guarantee these future visions.

This special edition collects some of the stories and sentiments of people involved in, and engaged by, Communities Leading Change more widely. We hope it will inspire you to join us in bringing people of all backgrounds in the Latrobe Valley and surrounding areas together so we can build a strong community that has a voice and is active in building a prosperous, fair and sustainable future for all.