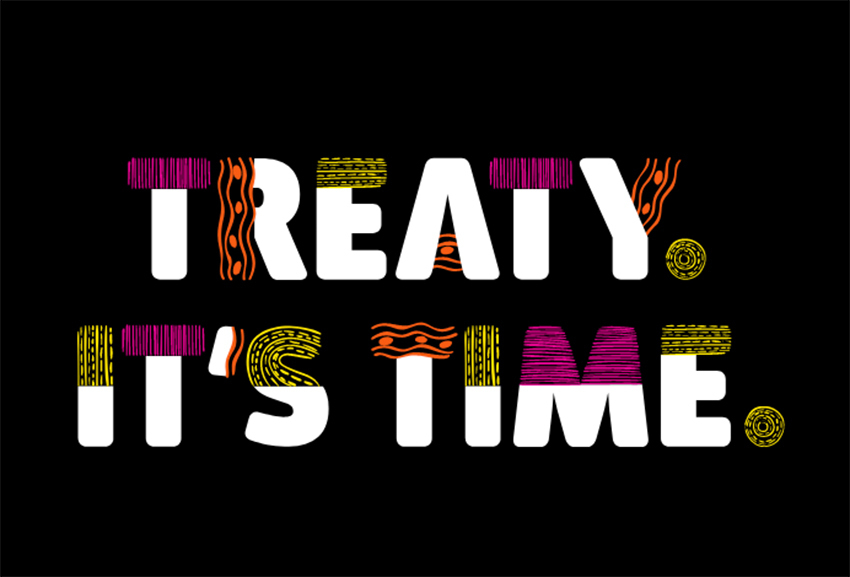 “Flexible and resilient. After all, we’ve been doing it for at least 40,000 years.” - GEGAC CEO, Jamie Williamson.

Gippsland & East Gippsland Aboriginal Co-operative (GEGAC) CEO, Jamie Williamson, delivers his initial thoughts on Aboriginal leadership with a slight chuckle that belies the substantial conviction he displays as he shares it. The remark is spoken with a deep sense of confidence. Confidence that isn’t easily shaken.

The setting of the conversation adds to the resonance. Gippslandia is visiting the home of GEGAC and The Krowathunkooloong Keeping Place to learn from Jamie and also Keeping Place Coordinator, Robert Hudson, and Treaty Election Officer, Casey Ritchie.

Why don’t we seek the leadership of our First Nations people more? New research, released by CSIRO Publishing at Moyjil at the mouth of the Hopkins River in Warrnambool, suggests that habitation in the area could extend back to between 80,000 to 120,000 years. That’s a heck of a long time to be continually living in Australia, yet there isn’t evidence of a major war or conflict in this entire period until colonisation. We should appreciate this more, especially when ol’ Trumpie is out here, throwing his orange heft all around, trying to kick-off ‘trade wars’ and legit, directly-killing-people wars.

As an introduction, Jamie says that Aboriginal leadership is rooted in the concepts of family and community. That since GEGAC’s founding in 1975, the leadership philosophies have evolved with the requirements of the community and government policy: from identifying a need for local First Nations health services, to a more ‘robust’ leadership style exhibited by Yorta Yorta man Sir Doug Nicholls in the 1970–80s, to a discussion-based, co-creation approach that delivers better community outcomes. With the latter style typically more effective now, as the collective social structure found in Aboriginal culture makes the community aware of their inherent responsibility, and as Jamie and Rob explain, “There is acceptance, but not always agreeance”, which still allows their shared vision to proceed.

To demonstrate the continued adaptability of Aboriginal leadership, Jamie grabs from his bookshelf The Subtle Art of Not Giving a F*ck by Mark Manson, one of Donald Kirkpatrick’s books on leadership, and another text that references Abraham Maslow’s hierarchy of needs — all examples of Western leadership styles. Jamie explains that as more First Nations people complete higher education, it increases their exposure to a greater range of leadership philosophies and that Aboriginal people realise that they need to use the system and tools in place in the current structure. Jamie wisely adds, “That trying to define leadership is like trying to define culture. It can be difficult and it is revealed via different circumstances”.

Casey then provides the clearest example of utilising modern tools to undertake a traditional practice as he explains the concept of ‘yarning’ and how his role in the Treaty process has shifted some of these important conversations online to better connect with our First Nations youth.

Firstly, Casey will speak with the Elders. Yarning isn’t standing at the front of a gathering and delivering a speech. It’s neutral, more informal in structure (not in outcomes), comfortable, inclusive and promotes feedback. You can have a vocal or quiet yarning circle, but the result will be the same. After group yarning, Casey frequently spends time speaking individually with Elders at their weekly tea to assist with the sharing of information and understanding. Each contribution will influence the group, but an acceptable consensus will emerge from the process.

Musing on the Treaty process and the establishment of the First Peoples’ Assembly of Victoria, which will be formed by candidates who are Traditional Owners of Country in Victoria, we revisit the timeline for some of the recent key moments for Aboriginal rights.

It’s mentioned that Australians know more about South African struggle icons Nelson Mandela or Steve Biko, or American Human Rights Activist Martin Luther King Jr. than about what has occurred on our own soil.

In 1992, there was optimism as Paul Keating delivered his famous Redfern speech and the Mabo decision was passed in the same year. The Native Title Act passed in 1993 and the native title tribunal (NTT) was established, but by the mid-90s progress had stalled. In February 2008, the Parliament of Australia issued a formal apology to Indigenous Australians through Kevin Rudd. Will it be time for Treaty in 2019 or 2020?

It doesn’t matter how many times your mum repeats the platitude ‘good things come to those who wait’; that timeline has been exasperatingly drawn out.

For a moment, the conversation raises the idea that Australia struggles with nuanced public debates on difficult topics, something that has been raised during discussions on immigration and the same-sex marriage plebiscite. Some wry smiles appear as the gents offer a constructive suggestion. There are three positions that you can lead from: out in front (setting the pace, destination and direction), in the middle (building consensus so the team moves forward in unison) and from behind (assisting those at the back to catch up and gain momentum). There are people (First Nations included) who sit at many different stages of the Treaty process, and our leaders need to occupy the three positions at different times. Gratefully, when looking at our nation, Victoria is leading the movement towards recognition.

To Casey, Rob and Jamie, Treaty is important because it resets the status quo, allows us to re-look at the past, provides an opportunity to embrace and realise Aboriginal outcomes and is based on mutual respect and acknowledgement.

Melbourne’s Immigration Museum currently displays another excellent perspective, this time from Gangulu Elder and artist Lilla Watson, “If you have come here to help me, you are wasting your time. But if you have come because your liberation is bound up with mine, then let us work together”.

Rob then shared some observations on simple acknowledgements for our Aboriginal community. Eye contact and body language are important. When wondering why a local doctor had more First Nations patients than others, Rob learnt that the doctor always made eye contact when greeting his patients. Similarly, a local bank teller would have a queue of Aboriginal people waiting to be served by them, even though other tellers were free. She wore a small pin of the Aboriginal flag on her uniform — a sign of respect that didn’t go unnoticed. Another idea was to hang local Aboriginal art on the walls of your business; an additional outcome is that Gippsland artists will also benefit. Most importantly, we encourage you, your family, school or colleagues to visit Rob at The Krowathunkooloong Keeping Place and undertake a tour or cultural awareness workshop.

It’s our youngest Gippslandians who are paving the way forward too. Jamie spoke of how he saw his daughter stand taller as the local Gunaikurnai people were acknowledged at her school assembly, and it was even better that it was the school captains, her peers, that had this role. When sharing an example, Rob’s face betrayed the pride he felt when, previously, a class of young kids sang Aboriginal songs back to him during their excursion through The Keeping Place.

Aboriginal leaders of all ages have needed immense reserves of flexibility, resilience and patience to reach this point. Let’s make sure it pays off.
—
If you’re a First Nations person, please visit www.firstpeoplesvic.org to enrol to vote for your local candidates for the First Peoples’ Assembly of Victoria. The voting period is open between 8–21 July 2019 and will be your voice as we work toward Treaty.

Interested in learning more about our First Australians? Obviously, we recommend that you visit Krowathunkooloong Keeping Place. Another excellent resource is www.deadlyquestions.vic.gov.au, where you can find answers to the questions you’ve been meaning to ask.