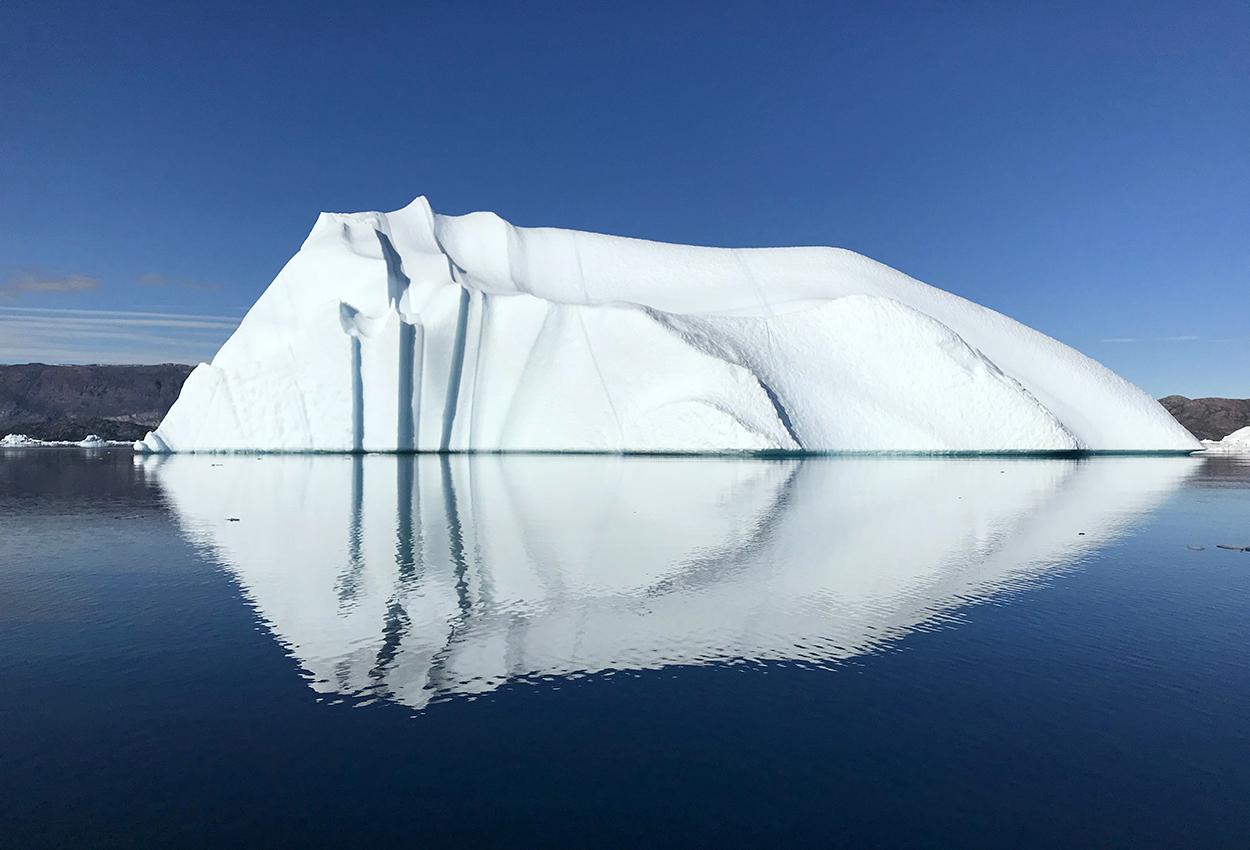 The School Strike for Climate is a movement of young people who demand systematic action on climate change.

“We only have one home… Protesting creates awareness and making people aware and educating them is key in solving any issue… Taking care of our planet should matter to all people.” — Mikayla, a local high school student.
—

Friday, September 20th, 2019 is the second Global School Strike For Climate, and this time Gippsland will be hosting several strikes.

The ‘School Strike for Climate’ or ‘SS4C’ is a movement of young people who demand systematic action on climate change. Our warming climate is the direct result of human actions. The continued elevated release of CO2 gas into our atmosphere is increasing the greenhouse effect. While greenhouse gases are necessary for life to flourish on our small planet, as the saying goes, ‘too much of anything is bad’. Escalating greenhouse gas concentrations heighten the greenhouse effect, which in turn raises the temperature on our planet.

“Each year humans emit more greenhouse gases than the previous year. The world is in jeopardy and without action, it will worsen. This is no longer an inevitable issue — it is a current crisis. Last year, more than 32 million people around the world had to leave their homes because of climate-related disasters.” — Anna, youth from Sale.

Outcomes from increasing global temperatures include sea level rise due to melting ice at our poles and the thermal expansion of seawater, increasing the risk of flooding our beachside towns. The intensity of our natural disasters, like drought, flooding and storms, will also increase.

“I don’t want to grow up in a world that is deteriorating and impacting my health as well as the health of future generations. Climate change doesn’t only affect us now, but it will affect our kids, our grandkids and future generations to come. We have suffered through droughts and water shortages. Farmers have lost an extreme amount of cattle already.” — Charlotte, a high school student.

The demands for the Australian SS4C strikes are:
- No new coal, oil or gas projects, including the Carmichael coal mine (proposed by the Adani mining group);
- 100% renewable energy generation and exports by 2030;
- Job creation and the funding of a just transition for all current fossil fuel workers and their communities.

These demands are completely achievable, but our government does not seem to think that they are important. They don’t see the threat of this climate crisis.

As youths living in Australia, we are concerned about our future and we want to see our country take a leading stance on climate action. The medium we are using to get this point across is striking from school. In Australia, education is taken very seriously and is seen as a key way to make a positive difference in the world. But right now, educating us is not solving the climate crisis. So we strike from school. Strikes are being planned all over the world and now there are a few strikes in Gippsland, including those Sale, Traralgon and Bairnsdale. These all start at 12 pm.

We are all striking for the same demands and strike with one voice.

“The climate strike is important because our planet is being destroyed. It is clear. We have all the evidence, all the shocking facts, but not enough is being done. We need our politicians to hear us and to listen to us. We need to be able to see a future past 2030 or 2050. We need to be able to see our forests and oceans protected, and not capitalised on. They are what keep us alive; our oceans and forests produce the oxygen we breathe and are much-needed habitat. We are part of the ecosystem we are destroying and it is immensely concerning.

“It’s not only the massive mines like the one in Queensland threatening the Great Barrier Reef, or the danger of the Equinor oil rig off the Great Australian Bight. It’s also our own local environment that’s in danger. Our native flora and fauna are risking endangerment or extinction because old-growth forests in East Gippsland are being logged. Our local environment is being put at risk.” — Grace, a local youth striker.

Our world is very important to us. Humans have made it to a stage where we have the technology to combat the consequences of our actions. There are many alternatives to the aspects of our current lifestyles that are harming the planet. We just have to take action and start leading the charge now!