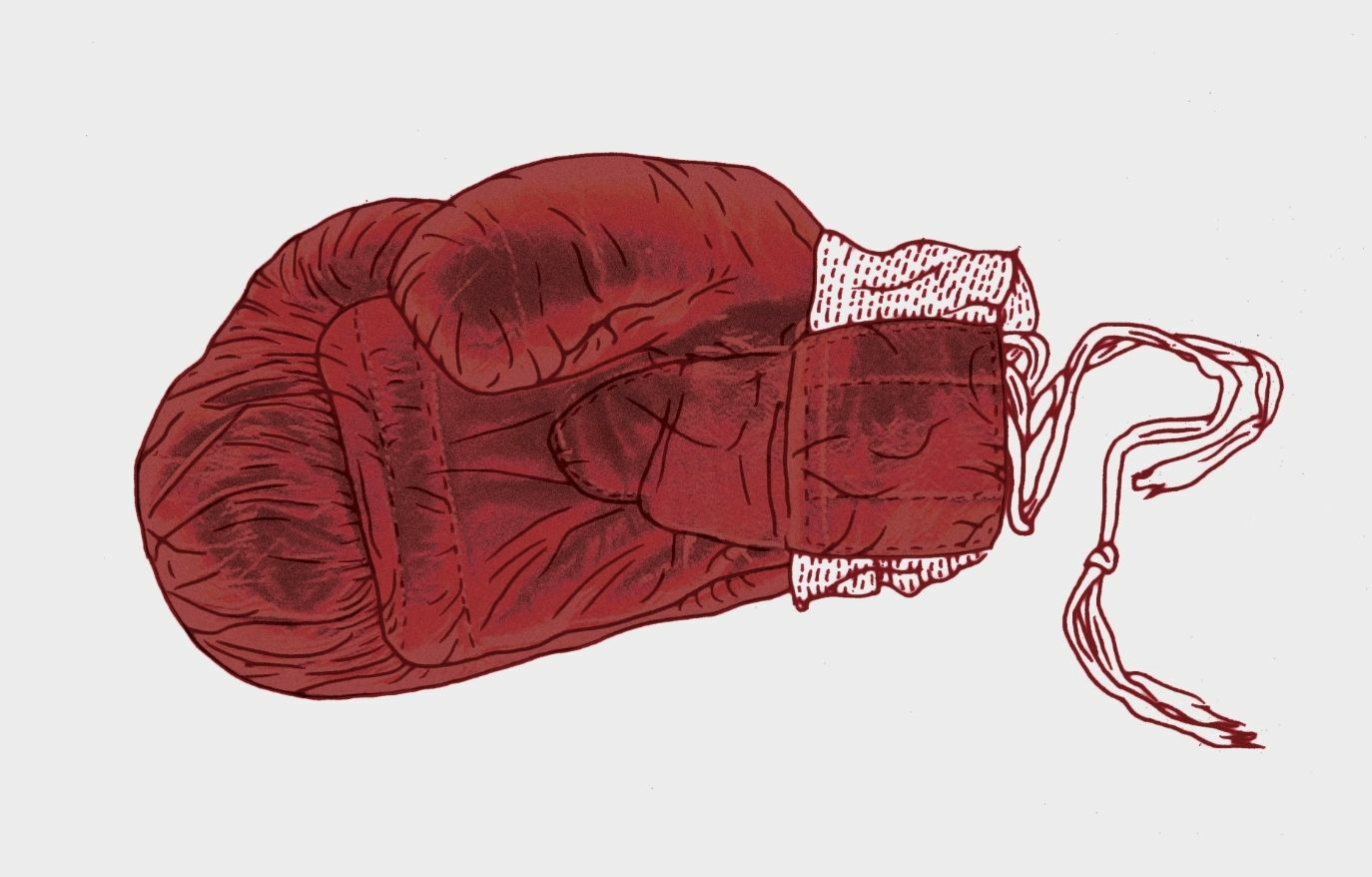 With the community behind him, there was no stopping this Stratford boxing legend.

Stratford boxing legend Dennis Booth has never forgotten the people who helped him in his career—so much so that he is still proud to call Stratford home.

After all, it was the Stratford community that got him to the 1966 Commonwealth Games in Jamaica, raising the money to send him over.

“The townspeople got behind me to send me over to the Games, sent me over to Perth for the championships. I won over in Perth and then went to the Games.”

Now 81, the deeply private Booth moved to Stratford in the mid-1950s after meeting and marrying a local girl, Kathy, who is still by his side to this day.

Around this time, Booth also took up boxing, originally training in old horse stables near the Avon River, and found instant success in local tournaments.

“We used to average one tournament every second month boxing from Orbost to Dandenong,” he explained.

The 1960s proved to be a productive decade for Booth, as he held the Victorian light-heavyweight title for many years and was also selected as squad captain for the 1966 Commonwealth Games.

It was there he won a bronze medal, in what was the first time he had travelled overseas.

In one of the great ‘what ifs’, Booth found himself needing to defeat Tony Madigan from New South Wales to book a ticket to Rome in 1960.

In the fight off for the Olympic spot, Booth was well in front heading into the last round, but was eventually knocked down. He quickly got up, but under the rules the fight went to Madigan.

Madigan went on to fight Muhammad Ali (then Cassius Clay) in the semifinal of the Olympics.

Booth said he was unsure exactly how he would have gone against the greatest boxer of all time.

“I get asked a few times and I say ‘I don’t really know because it never happened’,” he said.

A couple of years after his Commonwealth Games triumph, Booth decided to retire from boxing as he figured he would be too old by the time the next Olympic trial came around.

During his career he turned down a significant offer to turn professional, in order to be able to spend more time with family.

Booth had a remarkable career as an amateur, losing only 16 of his 94 fights from 1956 to 1968, and knocking out approximately 30 opponents in the process.

He combined football training with Stratford as part of his boxing training, and would spend 20 minutes skipping before getting into floor exercises and bag work in the gym.

When asked what his advice was to young boxers, Booth had some succinct words: “Don’t drink, and train hard,” he advised.

Booth has stayed involved in the sport post-retirement by providing training facilities and support to many aspiring local boxers.

Stratford has become a boxing factory of sorts in recent years, with fellow Commonwealth Games medalist Jason Whateley and professional fighter Max Reeves both having strong connections to the town.

Whateley’s uncle Colin Beechey boxed in tournaments at the Stratford Mechanics Hall and also trained alongside Booth in his early years.

The Dennis Booth gym is well decked out with paraphernalia of many boxing tournaments, as well as team posters of all VFL teams from 1981 — surely now a collector’s item.

Stratford has been a mainstay in Booth’s life, and he has given back to the community in many areas outside of boxing.

He ran the lifesaving club at the local swimming pool for many years and is also a life member of the Stratford Fire Brigade and Stratford Football-Netball Club, both recognising his outstanding service.

Further honours have followed by way of baton and torch relays for the 1982 Commonwealth Games in Brisbane and the 2000 Sydney Olympics.

Remarkably, Booth was still riding his bike 50 kilometres a day until recently, after being brought down by the crippling effects of Parkinson’s Disease —the very same disease that beset Ali.

Although his balance is off, his hearing and sense of recall are still quite sound for a man of his age.

Amazingly, his daughter Bronwyn, working as an air hostess, once met Ali and told him about her father, who later sent a ‘signed Cassius Clay’ portrait to Booth. It is believed there are only a very select few Muhammad Ali portraits signed as Cassius Clay in existence.