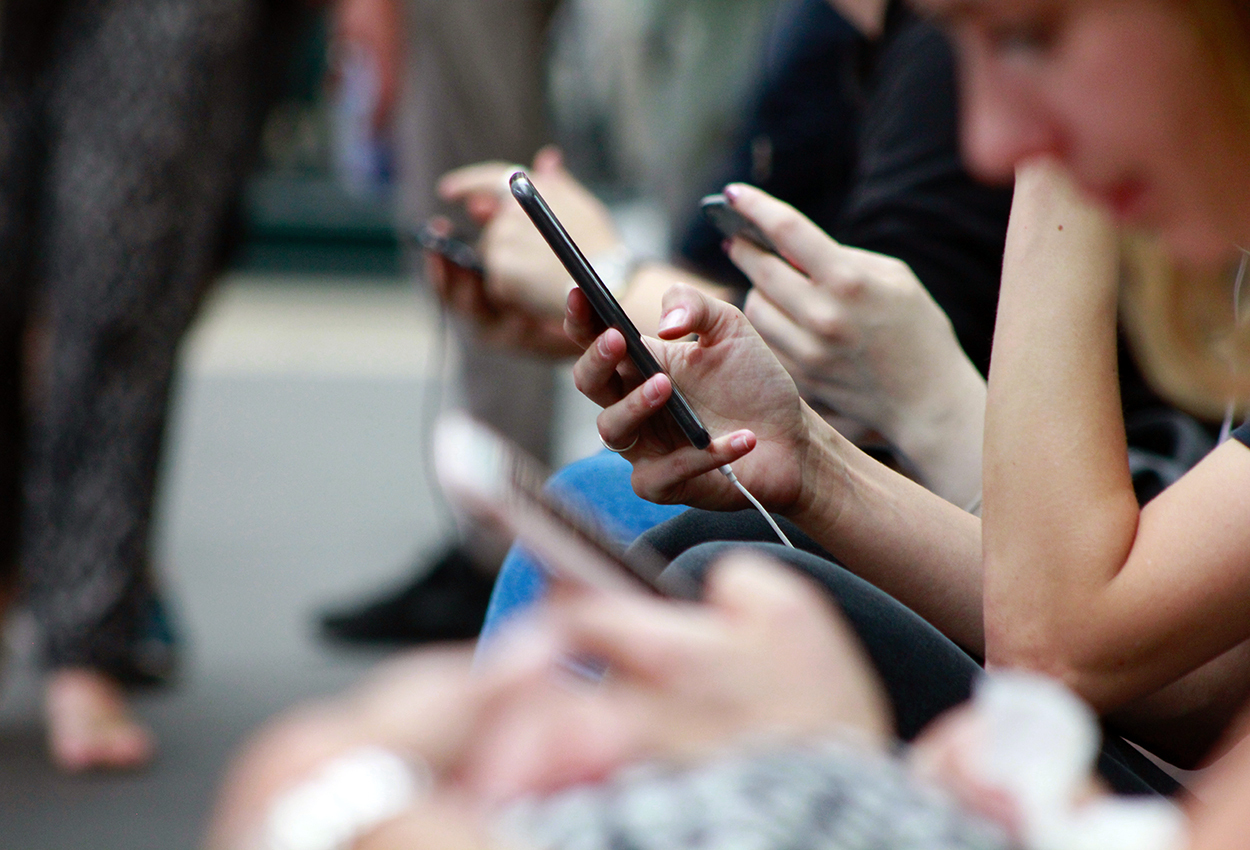 Gabi Kypriotis explores the highs & lows of the modern dating scene in Gippsland.

Flicking past the endless Tinder profiles is a test of my stamina. It’s as if I’m running a marathon and the goal is to find out whether the activity is futile or if, from some sort of miracle of lust, I’ll actually find someone I want to spend my free time with. —

I’ve downloaded and deleted the little red fire app more often than I change my underwear. My relationship with it is tumultuous and often my diving into the dating app stems from boredom. Perhaps this is more of a comment on me than it is on discovering potential relationships within the vast expanse of Gippsland, but I think my point has bearing. However, that may be because I’m a Sagittarius and we think everything we have to say is important. In the Latrobe Valley, I feel that there are very few ways to meet people: school, work and parties. We have childhood sweethearts, friends from school who become something more, love formed on the light up floors of Kay Street’s Inferno, and those pesky long-term relationships that don’t work so you hook up with their friends. My Mum and Dad are none of the above, but the way she tells me the story of how they got together never fails to make me smile. To paraphrase: “I told your godmother that the boy in jeans at the bar had a nice butt. Then he came over to our table, told some bad jokes, and hasn’t left me alone since”. (I feel it worth noting that the whole of this 90s epic love story takes place in the Merton Rush, the grand old hotel with her proud yellow signage and rust-painted walls — may she rest in peace.) Realistically, I know that dating for my parents wasn’t any easier than it is now. Hell, as cynical as I like to be, dating is so much easier now. We have Tinder, Bumble, PlentyOfFish, eHarmony, Christian Mingle, Grindr, you name your interest and there’s dating app for it. As a generation, we’re much more open to the possibility of love; labels have become a thing of the past and casual hook-ups aren’t sneered at. But it’s almost as if it makes it that much harder to sift through all the choices and find the person (or multiple people, if that’s what you’re into, you polyamorous go-getter) that you want to spend your time with. Once you’ve kissed someone on Kay Street in Traralgon, you’ve kissed the whole of Kay Street. I’m not a big dater. Maybe that’s a fault. I wish I could be like some of my friends who will go on a date and shamelessly pull the ‘Oh no, I must have left my purse at home!’ card with the confidence of someone who doesn’t give a shit if they have a second date because they have six different people in rotation. I tried that, it didn’t work out for me. And maybe that’s due to my short attention span, but maybe it’s the fact that I’m terrified of laying myself out on a table to be dissected. I don’t want people to know my weaknesses or to see through what I put out to the world. Maybe it’s because I know that the person I’m dating has a friend of a friend of a friend of a friend who knows my mum — actually, it’s normally a much shorter chain than that — and I don’t want the fact that I could potentially be on a failure of a date to get back to my family. The traditional dating routine has still largely stayed the same, even with the seemingly limitless opportunities provided by the bevvy of apps. They don’t actually make things easier. More people feel inclined to keep a roster of people they want to date. With the abolishing of labels comes a trickling fear of commitment and an easier technique to ghost people who you aren’t interested in. Maybe it’s the fact that swiping through Tinder here actually leaves me with limited options. Because once you weed out your ex-partner/s, your friend’s ex-partner/s — because whether you want to admit it or not, there’s an unspoken code — your friends, people you went to high school with that you don’t want to talk to again, people who don’t have shared interests, people who don’t seem that funny and those that you’re not attracted to, it leaves you with a very small pool of choices. And maybe that’s why so many people from Gippsland choose to only date in other states or in bigger cities, because of their risk rate of swiping someone they recognise decreases. Maybe that’s why people stay with their partners from high school, because — like a handful of my lucky friends — occasionally you fall in love with someone wonderful that you want to share the rest of your life with. But then again, maybe you’ll be like my Mum and Dad, who have known each other since high school, then found love at the Merton Rush and haven’t lost it since. Maybe you have to get used to the fact that sometimes the person you’re on a date with might have worked with your best friend six years ago and can make a joke about them. There isn’t really anything too bad about that, is there? Introductions with the familiarity of mutual friendship allow for the development of organic jokes and unforced conversation, because, hey, if you can’t laugh about your mutual friends, who can you laugh about? There’s a bond provided by knowing that you grew up in the same town and walked the same streets. You can reminisce about the pink-coloured cupcake store that once sat on Commercial Road, spot each other coffees on lunch breaks and instantly know the directions to the best brunch places in the Valley. While dating someone from your hometown is sometimes strange, Gippsland’s communities bring a sense of magic to the world that city slickers don’t tend to grasp, an endearing familiarity fostered in regional towns. And, really, it’s this regional magic that has helped so many people fall in love with each other in the first place, and will likely keep wooing many generations to come.