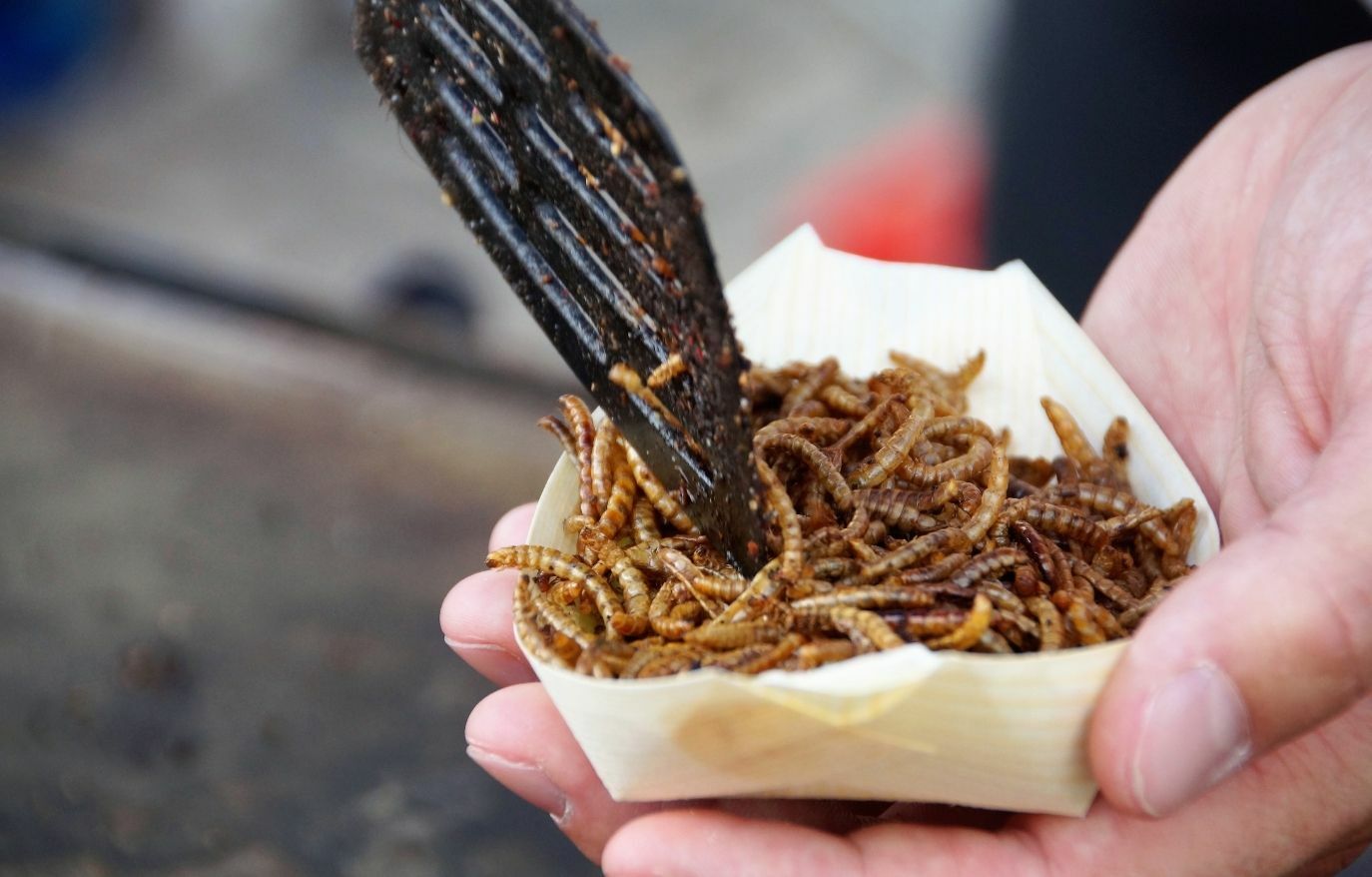 A Feast of Forward-Thinking Ideas.

A recent catch-up with Food & Fibre Gippsland revealed that their team is expanding due to the many innovative projects they are exploring for the region, which you can explore below.

Did you know that the Gippsland region contributes approximately 25% of Victoria’s veggie industry? While our local farmers are at the forefront of sustainability, research has found that nearly half (45%) of the veggies grown don’t get eaten or utilised. What a waste. Or a potential opportunity...

The Advanced Vegetable Processing project, which has been running since 2017, is exploring the potential establishment of a facility to process the non-consumed portion of our region’s horticultural production into high-value nutraceuticals and ingredients.

What’s a nutraceutical you ask? They’re products that may have extra health benefits in addition to their basic nutritional value. So, the non-consumed produce is processed into a new, higher-value product rather than becoming waste.

While aiming to drastically reduce waste and return value to our hardworking producers, the project can improve the resilience of the industry and drive new employment outcomes. Sites in the Latrobe Valley and East Gippsland have been scoped, and recent research indicates a healthy economic case for the facility’s establishment.

As avid readers of Gippslandia, you’ll remember from our previous edition that Gippsland has over 500 kilometres of coastline. We’re a region ripe for harvesting a share of the approximately $7.7 billion seaweed industry.

Possibly your first thought is ‘that’s a lot of sushi!’ and, yes, while delicious products like nori and wakame are an aspect of the market, seaweed is also utilised in creating thickening or binding agents for food. The CSIRO and partners are even looking to seaweed to reduce methane when cattle… pass wind.

Reducing methane production in cattle isn’t the only benefit a local seaweed industry can add in addressing the effects of climate change. As seaweed matures, it de-acidifies the water and captures carbon, with varieties such as kelp growing and sequestering carbon at rates up to 60 times faster than their land-based counterparts.

New Food & Fibre Gippsland team member Elena Nauta, an industry placement student from Federation University, is leading the research in this area prior to the GS3 stakeholder engagement process.

Waste not, want not

As previously highlighted, there can be a disheartening volume of waste when food and fibre products aren’t consumed. The best-case scenario for the unused products is that they become repurposed as animal feed or composted and utilised as fertiliser. Worst case, it becomes nothing more than landfill.

Gippsland has strong aspirations for developing its circular economy; it was a collection of livestock producers who presented the concept of a circular trading platform to Food & Fibre Gippsland.

These farmers were consistently fielding calls from vegetable producers wanting to offload feed to their animals — a more preferable alternative to paying for it to end up in landfill. The animals love it and thrive on the nutrient-dense produce.

Research is underway to investigate a trading platform to link people with such waste with other producers who see it as valuable and can utilise it. Turning trash into treasure.

Insects are frequently biting you, so isn’t it time that you got in a bite or two back to even the score? This could be your chance, and what’s more, the farming of insects for human and animal consumption, while rare in Australia, has the potential to become a $10m per annum industry according to AgriFutures’ Emerging Industries division.

Maybe you’ve already tried crickets dipped in chocolate or been brave enough to try a bag of crunchy bugs from a street food vendor in Asia — so, you know that they’re not too bad… nutty, even?

The reality is that a growing population requires protein and insects are the most efficient converters of nutrition to body mass. Given products such as insect powder can be used in many different food products, from energy bars to bread and pasta, it’s somewhat unsurprising that their popularity continues to grow.

Insect protein for chicken or fish feed is another burgeoning opportunity, and establishing an insect industry in Gippsland now would further promote the spirit of innovation found here. It would also place us at the forefront of a growing, sustainable industry.

Return to the GS3 Contents page.

The Gippsland Smart Specialisation Approach is led by: