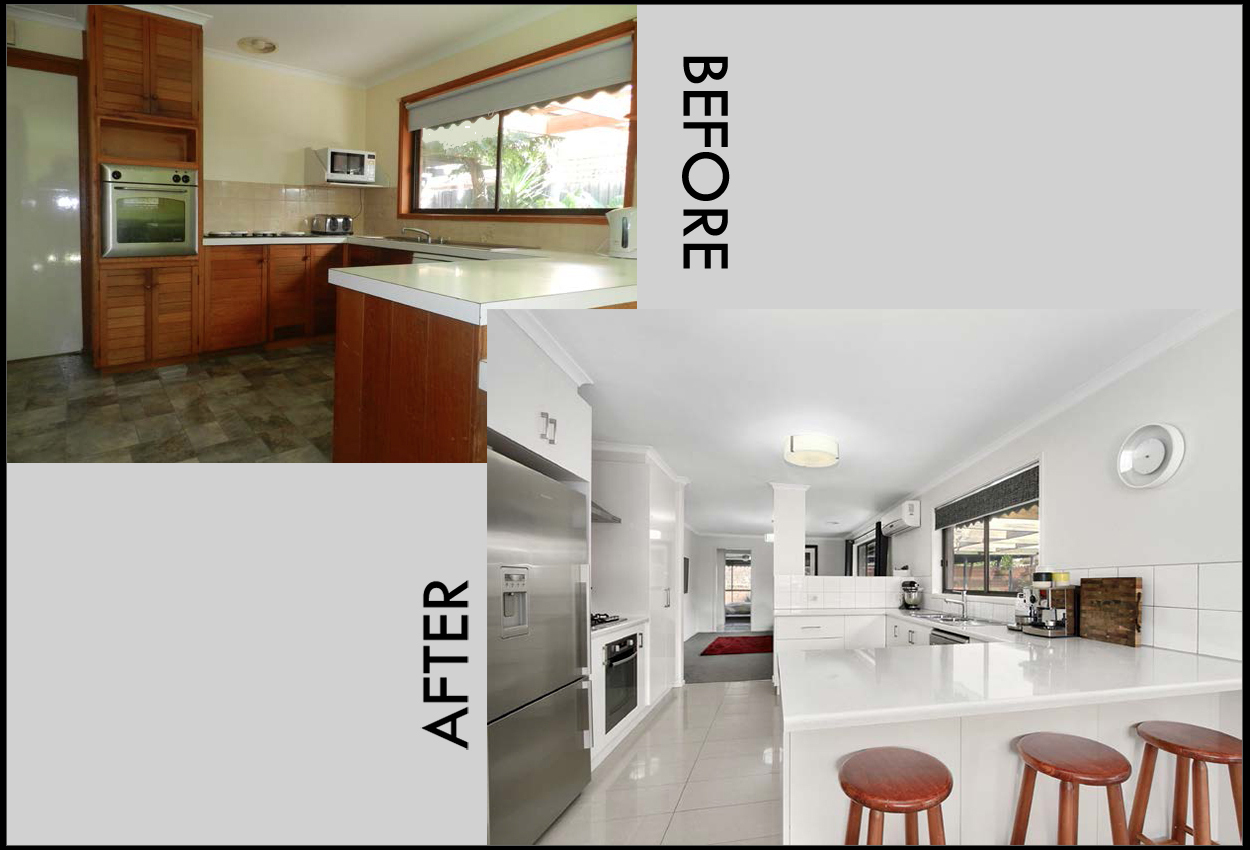 The Gippsland property market's heating up. Let Peter Clark & Chris Martin inform you on how to flip a house.

The Gippsland property market is heating up. Opportunities to purchase an ‘average’ place with good bones and potential, then knuckling down to cut and polish that raw gem into a jewel, before selling it again for a healthy increase apparently abound. Like many people, we’re interested in understanding how ‘house flipping’ actually works, having the concept demystified and the potential of such ventures outlined for us. Gratefully, the fine realtors, Peter Clark and Chris Martin were happy to share their wealth of knowledge. —