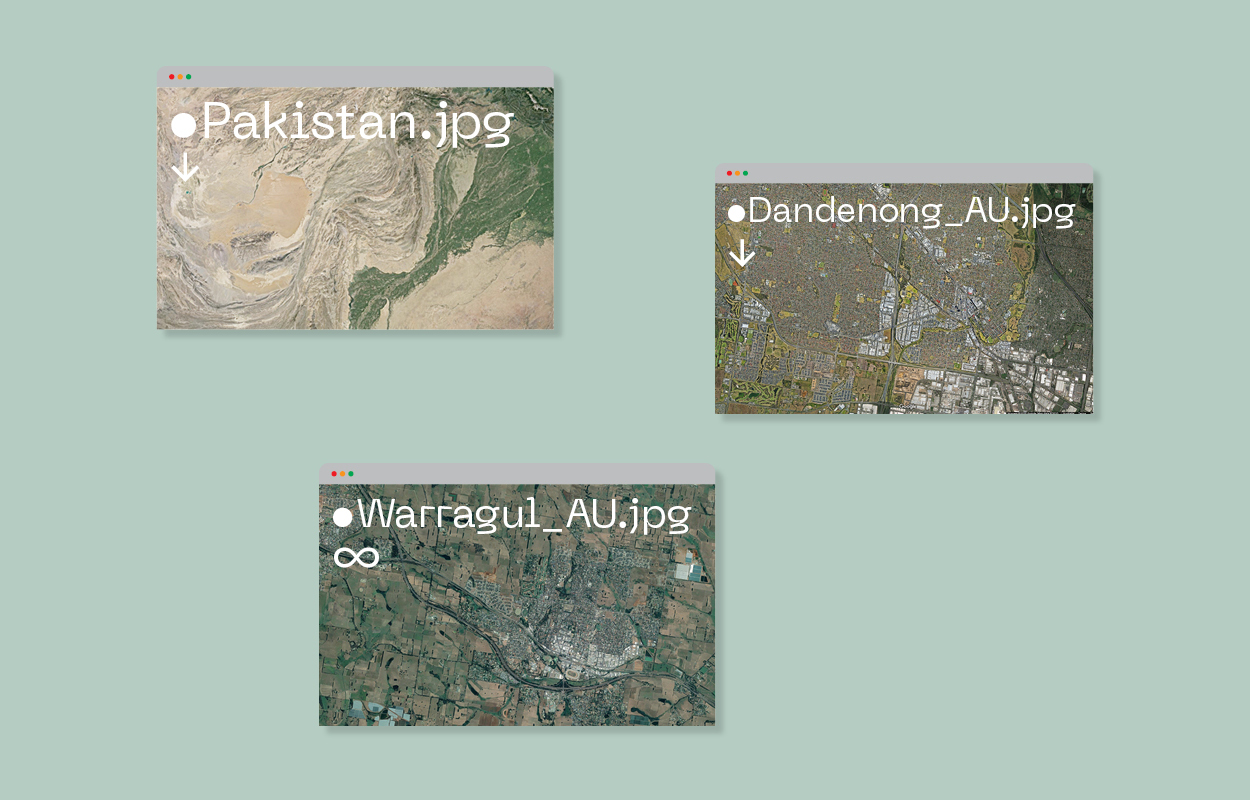 Farhat Firdous wonders if her forefathers would’ve also been classed as refugees. The family narrative is that “they migrated from Iran to escape the prosecution of the Shia Muslim minority to find harmonious living in the sub-continent”.

‘Harmonious living’ — such a beautiful phrase. They didn’t relocate to ‘strike it rich’ or ‘make a name for themselves’; they just sought a more peaceful life.

Farhat’s parents and grandparents migrated from India into Pakistan after the Partition in August 1947, as they identified with the religion of the newly formed country and, thereafter, became heavily invested in developing their roots in Pakistan.

In 2007, Farhat first travelled to Australia as an international student on what she describes as a ‘generous scholarship’ from the Australian Government under a development aid program.

“I am, and will always be, grateful for the opportunity, as it wouldn’t have been possible for me to tell you my story if I didn’t get the opportunity to study at one of the best universities in Australia.”

Farhat left her husband of three years in Pakistan so that he could run his business and look after her mother.

First impressions of Australia were far from great for Farhat, as immigration officers at Melbourne Airport gave her a scare when they took her passport and requested that she remain in a small room, while they assessed her passport further. Farhat still doesn’t know what they found, but they let her proceed into Australia a couple of hours later.

“I didn’t have a name for it then, but now I know they were reacting to my racial profile.”

Initially, Farhat stayed with a family friend in the cultural melting pot of Dandenong before moving into student accommodation adjacent to the University of Melbourne.

Farhat shares that, “It took me six months to realise that my heightened sense of risk and safety, while perfectly fine for Karachi, is irrelevant to this country”.

“One of the embarrassing moments that I can recall was the realisation about my unconscious bias towards males that are taller than the norm and with darker skin than my own. I guess I’m still embarrassed about the judgement I held towards certain ethnicities, and then recognised my ignorance in assuming that race should be a factor in assessing the risk of violence or aggression.”

While enjoying the rich campus life that the university provided, Farhat began to reflect on her own identity as a Muslim woman for the first time. She started to notice its influence on how she related to others, as well as their perception of her.

“My declaration of being a non-practising Muslim didn’t help the label of ‘fundamentalist’ or ‘conservative’ that I seemingly had written all over me in the post-9/11 world.

“Being a Pakistani, married, Muslim woman, it was a conscious act to go to a social event where alcoholic beverages were served, which shocked my peers from Australia and Pakistan alike.

“It was over that shock and curiosity from a fellow student that I was able to build my first Australian connection, despite the challenges of communicating through our accents.”

Although Farhat came to Australia with good English language skills, she still faced major difficulties in understanding fellow students and says that she spent most of her time reading and re-reading academic texts, preparing assignments and talking to her family.

Farhat travelled to Pakistan for every term break to take care of her mother, who was fighting breast cancer, and to spend time with her husband. She reveals that: “I guess I understood the real meaning of the quote ‘What doesn’t kill you makes you stronger’. [During my time away] Skype was my friend”.

In 2009, Farhat returned to Pakistan. She lost her mother to cancer, yet gave birth to a beautiful daughter, Deena.

While pregnant, Farhat was working for a local media company before becoming the communication manager for a not-for-profit organisation that advocated for sexual and reproductive health rights. This position led Farhat to be offered a role with United Nations Women as a gender advisor for the gender mainstreaming of emergency humanitarian response in the Sindh Province. Gender mainstreaming is a public policy concept of assessing the different implications for different genders when considering legislation and programs.

Farhat says that her time with the UN presented a different way of working, as she gained experience in navigating a multi-agency environment in emergency management.

“It was then that the threats of violence started coming closer to home, as a number of humanitarian workers were attacked, and I was followed on my way to work and home.”

Farhat returned to Australia as an international student in 2013, but this time she came with a view to settle here, such was the desire to provide a safe childhood for her daughter.

“I left Deena in Pakistan with her dad and applied for their visa as soon as I could. It took four long months for them to arrive here, as my husband’s passport needed renewal and Pakistan had run out of the American-supplied passport paper.

“I can still feel the hug she gave me at the airport. It seemed to last a lifetime.”

“For the next two years, my daughter didn’t stop asking me why we came to Australia and why I left her in Pakistan. My answer was an age-appropriate, but honest, statement of affairs in Pakistan. Now, she tells her friends that she came in search of peace and security. I think it is important for her to know so that she can play her role in social cohesion and peace in Australia.”

Before travelling back to Australia, Farhat thought that as she already possessed a local degree and some connections, she’d be able to land a job without much difficulty. She didn’t.

“I’m grateful for the advice a fellow volunteer provided in suggesting that I apply for residential care worker positions. She said that there is high turnover in this work and that it’s the ‘rite of passage’ for human services work”.

Farhat began working in Gippsland in 2014 and moved to Warragul a year later to benefit from a regional migration scheme.

“Looking back, it feels like I was in transit for all those years. It’s like those images where you see hundreds of people going in different directions, but they cannot connect with anyone as people have different languages, experiences and destinations.

“Only recently, have I started to feel grounded and able to connect with a long-term view of my settlement in Australia. I have never felt connected to land before, but for the first time I feel that I am at home.

“Deena wants to live in Gippsland forever. Hence, we are Gippslanders.”