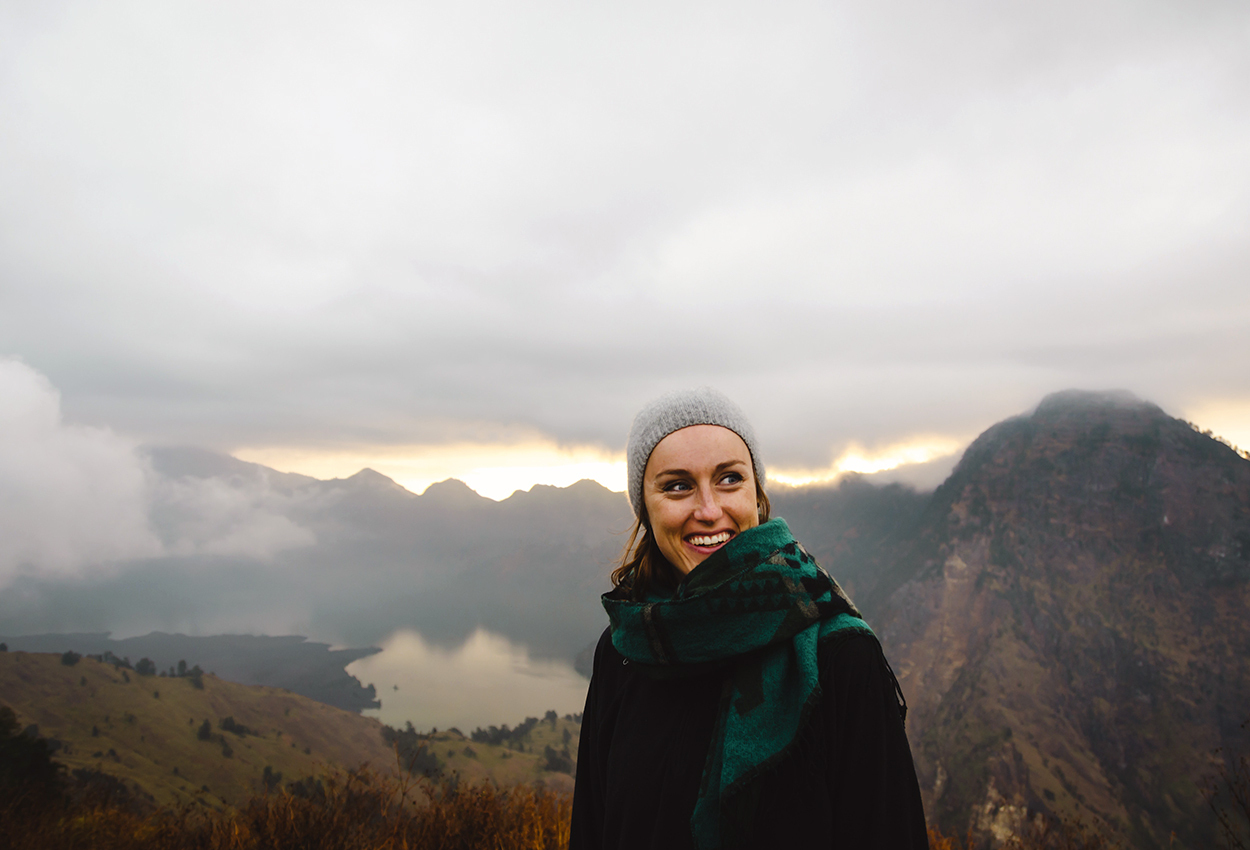 Eighth wonder of the world.

Here's an opportunity to learn more about compound interest and how it can do the work for you.

It is often said that compound interest is the eighth wonder of the world. “He who understands it, earns it; he who doesn’t, pays it” Albert Einstein reportedly said. Keeping with the theme this edition of ‘under 30’s’, compound interest is especially important for the Gen X, Y and Z groups who are in the early stages of their careers and with nothing but time to build wealth. —

But what is compound interest? Here’s an example: When you invest $10,000, you earn interest on that balance, for simplicity’s sake let’s assume a 10% return per annum. In the first year, you receive $1,000 interest (10% of $10,000), taking your total investment balance to $11,000. In the second year, you earn another 10% on both the initial balance and the interest from the previous year (10% of $11,000) which equates to $1,100. It doesn’t sound like much to start with, but what happens when you look 30 years into the future? In 30 years’ time, your $10,000 has become $198,374, and you are earning $19,834 a year in interest. Not bad for only $10,000! This shows the power of compound interest over time, which those of you in your early 20’s and 30’s have a lot of. Take advantage of what the baby boomers can’t, which is time. Time to amass a portfolio of investments that compound year on year on year. Coming back to Einstein’s quote, what many people fail to realise is that compound interest also works in reverse (remember “he who doesn’t, pays it”). Let’s take that same $10,000, and instead of investing, we go and buy a flash new car for $20,000, with a $10,000 loan. We get a personal loan for this car, but due to other financial commitments (home loan, school fees, smashed avo), we take 10 years to pay this loan off. Over 10 years, that car has cost us $15,858 in repayments! And after all that, the car is 10 years old and it’s time for a new one again! Don’t be on the wrong side of compounding interest. Make it work for you instead of working to pay it back. — This article has been caringly penned by the team at ROPAN Financial Services. As generous supporters of Gippslandia since our inception, ROPAN are committed to providing advice that benefits all Gippslanders.