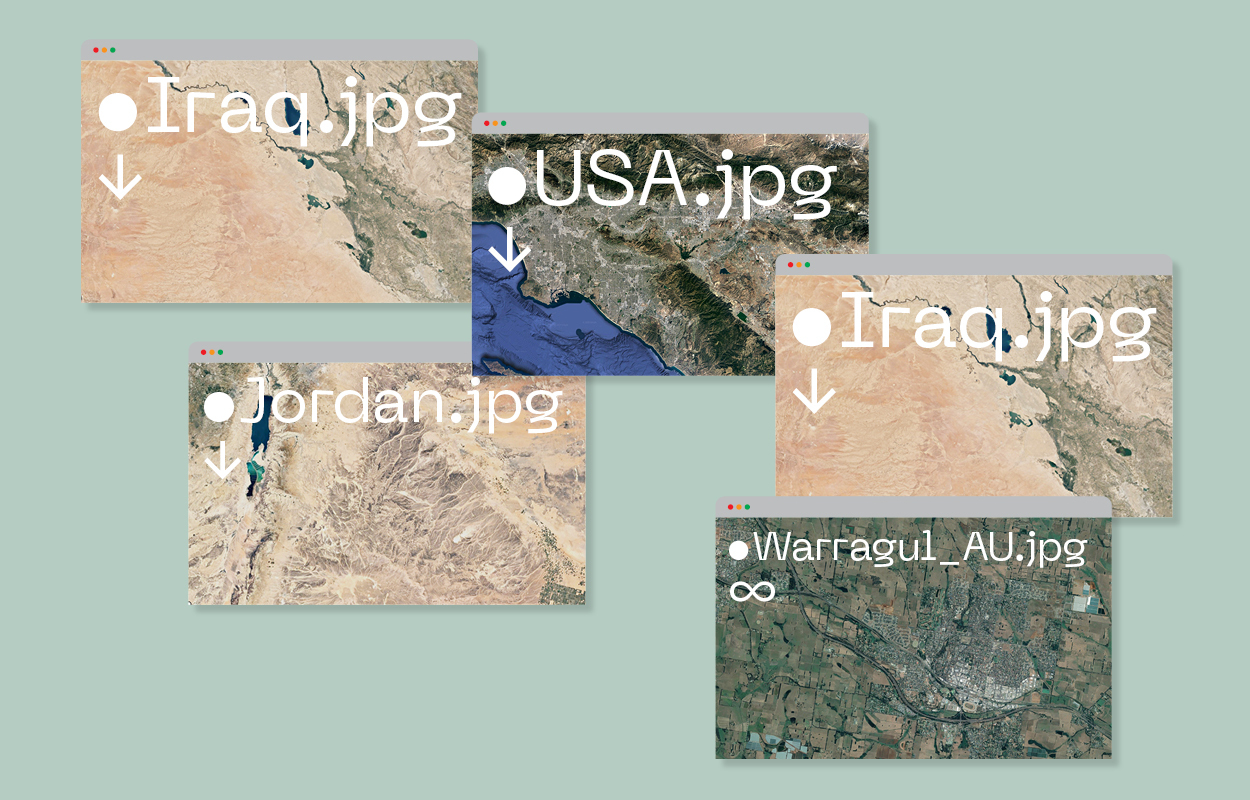 Living in Australia was the dream that became a reality for Ehab and his family.

Ehab Ballu has been working in Heyfield with McInnes Earthmoving, a family-owned and operated business established in 1955, for about seven months now as a project engineer. Just by the names alone, you get a glimpse into how the roots of Gippsland’s émigré has shifted.

You sense that landing the position was a substantial relief for Ehab, who arrived in Australia in June 2019, with his wife, Athraa, and daughter, Emily.

After all, it had taken many interviews to get his feet in the door. As Ehab explains, every other interviewer had requested previous experience in Australia — pretty tough for a newly landed refugee.

Ehab says, “Working in Heyfield was a challenge to prove to myself, and let everyone know, that I’m capable of any work, anywhere, as long as I have the will and knowledge”.

The Ballus faced a similar situation when searching for a house to rent in Warragul too. It took 24 different applications until they found a home. Persistence.

Ehab was born in Bakhidida, Iraq, a town of 50,000 people prior to the invasion of ISIS.

Bakhdida is approximately 400 kilometres northwest of Iraq’s capital, Baghdad, and about 30 kilometres southeast of Mosul. It’s a region with an extremely rich history. Located on the outskirts of Mosul is the ruins of the ancient Assyrian city, Nineveh, which was an important junction for commercial routes crossing the Tigris River on the great trade highway between the Mediterranean Sea and the Indian Ocean. In uniting the East and the West, Nineveh was the world’s largest city for 50 years, until 612 BC. Also, the city features in the book of Genesis in the Bible and the prophet Jonah preached there.

One of the three languages Ehab speaks is Neo Aramaic, which has roots in the language that Jesus spoke. The region and the majority of its people have a deep connection to Christianity.

Ehab grew up in a city of Kirkuk (300 km north of Baghdad), until 2003 when his family had to leave as the city was under threat from terrorists. They returned to Bakhdida and in 2004 Ehab began studying building and construction engineering at the Foundation of Technical Education in Mosul.

Another terrorist threat, one to kill any Christians attending university, meant that Ehab had to abandon a year of his studies. But after much hard work, he graduated in 2009. Out of all the engineering departments at the university, and 540 other students, Ehab graduated with the second highest marks. His academic performance provided a scholarship opportunity to study his masters in structural engineering at California State University in 2011.

In 2012, Ehab and Athraa married in Iraq, and Emily was born in 2014. The same year that Ehab completed his masters.

Shortly after Ehab and his family returned to Iraq in 2014, ISIS attacked the city. They stole all the family’s belongings and burnt their house to the ground. The family fled to the Kurdistan region of northern Iraq, staying there for two years.

Losing hope for a better life in Iraq, the family travelled to Jordan.

Having spent time in the US, they originally sought to migrate there, but President Trump had placed America’s entire refugee program on hold.

All Ehab and Athraa could think about was finding a safe place for their daughter. The situation was getting desperate.

“Since we were in primary school, we were taught that Australia is one of the most advanced countries in the world, so we couldn’t not choose it. Living in Australia was like a dream to us, one that needed a miracle to come true.”

Ehab said it’s hard to say how he felt when he first arrived in Australia, “It was a mixed feeling between happiness because we are in a safe place and no need for us to worry about getting targeted by a terrorist, and fear from what is waiting for us in this new country that we have limited knowledge about”.

“After seeing what we have seen and felt, leaving everything was an inevitable thing to do.”

Ehab says that his family have ‘just fallen in love’ with Gippsland.

“[It] is so calm and a nice place. People here are so welcoming. I asked my wife if she wants to go live in Craigieburn where her parents live (they recently arrived in Australia) and she said, ‘This is the place I [will] never leave’. We just love it.”

“We were welcomed with open arms and I could not believe the warmth we received from the members of Warragul Friendship Group. I can say it now that the visit was the door that took me to a different world and opened all kinds of possibilities for me. The members of the group asked us to tell our story and offered generous support in resolving some of the issues we were facing at that time.”

That’s why when asked on how the transition for refugees to Gippsland could be improved, Ehab says that the aforementioned groups should receive more support, as, “Honestly, a big part of my success belongs to their help, especially Debra and Farhat Firdous”.

Secondly, Ehab suggests that providing refugees, especially those with academic qualifications, with appropriate training programs to put them back into employment in their profession would “help them to merge in the Australian culture and become more effective members in the community”.

Technology, like Facebook Messenger or Viber, make it easier for Ehab to stay in contact with his parents, siblings and friends still living in Iraq. But he says it breaks his heart ‘to see no future for the country’.

“Unless a strong government rules and runs the country for the benefit of the Iraqi people, not any other people, the situation will deteriorate from bad to worse.”

With the Ballus recently welcoming the birth of a baby boy, Peter, let’s hope they’ll be able to celebrate his arrival with their family, safely, soon.