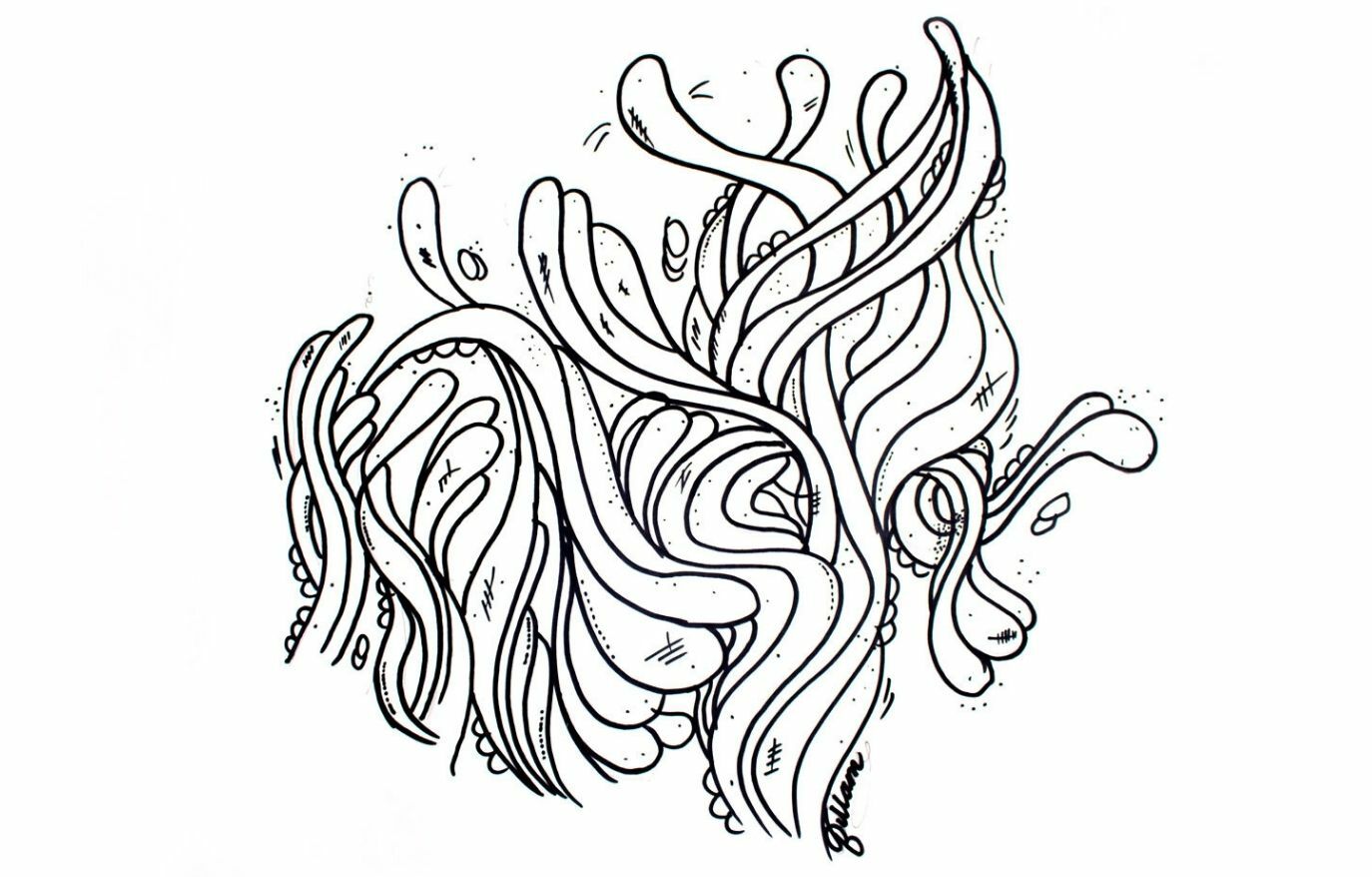 The adventurous journey of eels is quite remarkable.

Words: Gippslandia
Images: Me, Myself & Si

A quick hands-up if eels are your favourite animal. As we expected, there aren’t many eel fans out there, except those from Parramatta. Yet, after learning about the extraordinary eel migrations that both begin and end in Gippsland’s rivers, you quickly realise that these extremely elongated fish have many mysteries they’re still to reveal.

It was a 2017 post, Eel migration: A remarkable journey, on the Love Our Lakes website that first piqued our interest. See, once autumn arrives in Gippsland, the eels of our region’s rivers and lakes pack their extendable bags (we’re picturing an extra-long duffel) to head off on an exceptional adventure to the South Pacific Ocean, approximately 3000–4000 kilometres away!

Gippsland’s eels prepare for the journey in late summer, when mature adult eels living in our calm, freshwater rivers stop feeding and begin to travel downstream towards the brackish environment of the Gippsland Lakes. They all synchronise their schedules to arrive in late-March, before heading out to the deep blue sea about a month later.

Instinct and the eels’ internal compass guide them back to the place where they spawned.

It’s when the eels embark on the seafaring leg of their trip that they head into stealth mode and disappear. Like the Love Our Lakes piece says:

“[It’s in the depths] of the open ocean that detail of the eels’ activity becomes scant, with little known or documented about their behaviour at this point. Silver eels are only rarely caught at sea, leading scientists to believe they disappear deep into the ocean.”

Instinct and the eels’ internal compass guide them back to the place where they spawned, believed to be deep in the Coral Sea in the South PacificOcean. A heck of a trip!

With so many questions still remaining unanswered, we needed an eel expert, a guru of Gippsland’s Anguillidae, if you will. Gratefully, we had the opportunity to speak with Wayne Koster, a senior scientist in Applied Aquatic Ecology at the Arthur Rylah Institute.

He then set about answering our most pressing question: how can the eels survive in both freshwater and saltwater environments at such divergent water depths?

“Eels can survive in habitats with varying salinity due to specialised osmoregulation processes involving ion and water movements around the gills, kidneys, oesophagus and intestines.

“During their seaward spawning migration, adult eels undertake repeated up-and-down movements in the water column, travelling to depths of around a kilometre during the day. The swim bladder appears to be a crucial organ for buoyancy regulation under different hydrostatic pressures.”

Remarkably, eels can even survive for periods outside of water via a form of respiration in which gas exchange occurs across the skin rather than gills or lungs.

Wayne explains that, “Typically, eels move from the ocean as larvae into freshwater, where they reside for many years, before metamorphosing into silver eels and returning back to the ocean to spawn”.

However, for some eel species, some individuals may remain in marine waters throughout their life.

While they may not be the foxiest fish to gaze upon, eels can be one of the highest-order predators in freshwater systems, so their presence can be indicative of a healthy food web. Eel populations are also a resource for recreational and commercial fisheries.

There are no targeted monitoring programs to determine trends in our local eel population status, however, overseas studies show that other eel species (e.g. the European eel) have suffered substantial declines over the last few decades. Globally, numerous eel species are listed as ‘threatened’.

Barriers to movement, and habitat loss and degradation, are key threats to eels, and thus represent some areas to target for conservation (e.g. restoring and maintaining river–ocean connectivity). Other concerns include pollution and oceanic changes, such as warming oceans, which can affect larval survival and drift.

It is this drift that assists in guiding the eel larvae back to Australia’s east coast, where they transform into baby ‘glass’ eels and make their way back to the Gippsland Lakes and the rivers of their ancestors.

Feeding in the Lakes, the eels become darker in colour and these juveniles, now called elvers, head upstream into the rivers to feed and mature for the next 10–20 years, allowing this unbelievable adventure to begin again.