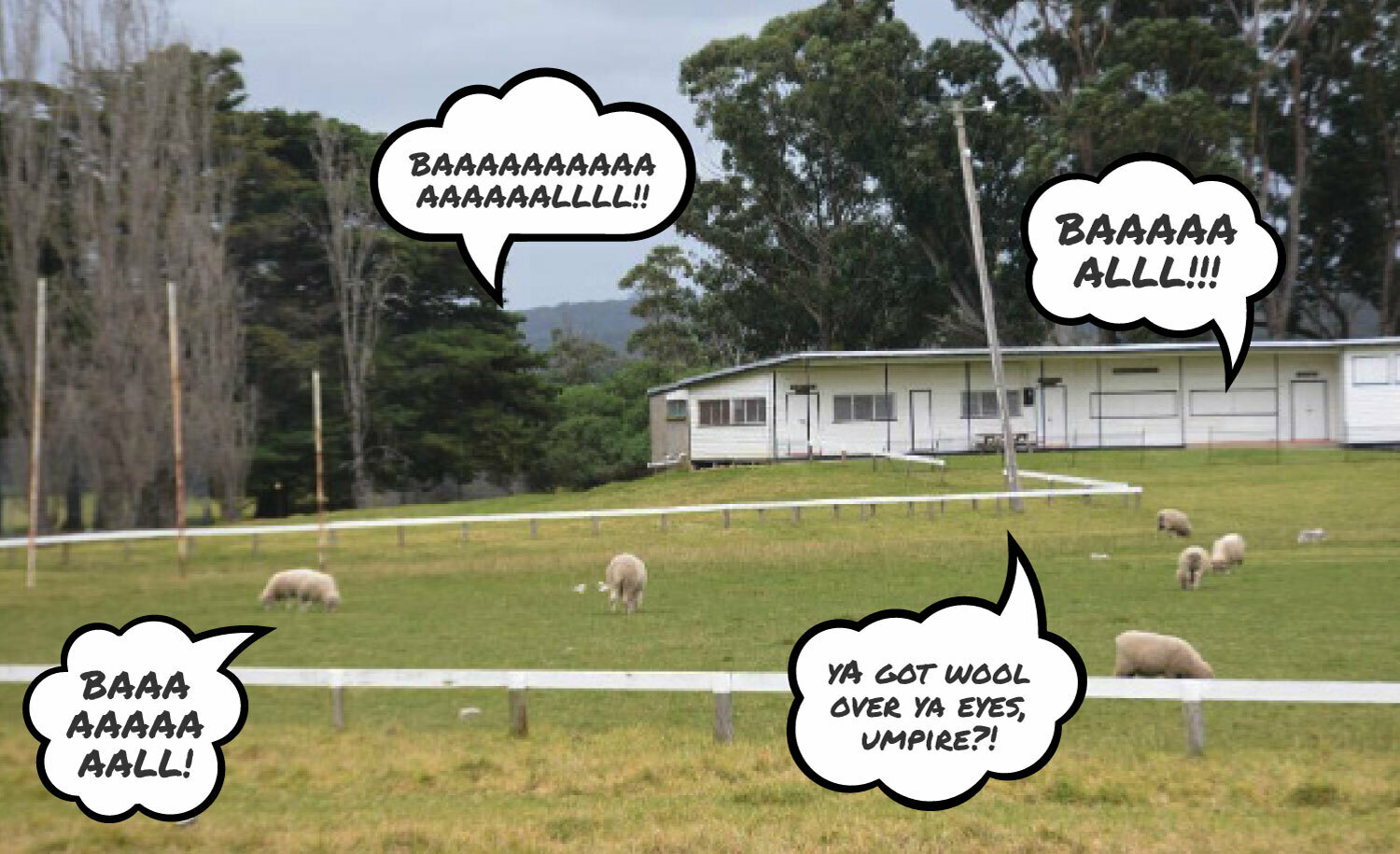 Not many football–netball clubs in country Victoria could lay claim to incorporating four former clubs into one body.

Of all the football–netball clubs in country Victoria, not many could lay claim to incorporating four former clubs into one body.

However, a club in Gippsland can do just that.

Although they have been in recess for the past few years, the story of how the Devon-Welshpool-Won Wron-Woodside Allies (DWWWW) came to be is an interesting tale nonetheless.

The lead-in and origin of the Allies reflects a veritable timeline of sports events in the Alberton region, which of all the leagues based in Gippsland seems to be the one beset by the most amount of change.

In its heyday, many rated Alberton as the best league in Gippsland outside the major league, with as many as 14 clubs making up the competition, stretching from Yarram to as far as Phillip Island.

The stereotypical AFNL (Alberton Football Netball League) player has been depicted as hard-hitting, rugged and naturally tough, having survived many a cold winter in the south Gippsland region. But as time has passed and demographics have changed, so has the makeup of football and netball in the Alberton region.

Yarram is no longer a member, having moved to the North Gippsland Football Netball League (NGFNL) in 2014, nor is Wonthaggi Power, which left for the Gippsland League in 2010.

The AFNL has 18 former clubs, although in fairness, six of those have links to what was to become DWWWW.

Starting with the Devon component, the Bombers, as they were known, competed in the Alberton league from 1946 until 1994.

The club wore a black jumper with a red horizontal sash across and had its home base at the Alberton West Recreation Reserve.

Devon won two senior premierships as a single entity in 1968 and 1987. A young Andrew Dunkley played in Devon’s 1987 triumph, before later going on to have a 200-game AFL career with Sydney.

Prior to the 1995 season, Devon merged with Welshpool to form the Devon-Welshpool Football Club.

Welshpool competed for the same length of time as Devon in the AFNL, and enjoyed premiership success on six occasions, including a hat-trick of titles from 1969 to 1971.

Wearing the Footscray jumper and taking on the Bulldog nickname, Welshpool played at the Arthur Sutherland Recreation Reserve on the outskirts of the town. The oval is encompassed by the golf course and is now home to the Prom Coast Soccer Club.

Devon-Welshpool adopted the Bombers and Bulldogs mascots and found immediate success as a merged union.

The club only lasted two seasons — 1995 and 1996 — but that was still enough time for two flags. Eerily, the team Devon-Welshpool defeated in the 1995 grand final was the club it would merge with just two years later: Won Wron-Woodside.

Won Wron competed in the AFNL until 1981 and was known as the Swans.

Relics from a time past still exist at the Won Wron Recreation Reserve, including a sign of the club song, which was sung to the tune of the Hawthorn song.

WW means will to win,
We’re a mighty team at Won Wron,
We’re the Swans and you will see.
All for one and one for all,
That’s how we are at Won Wron,
We’ll win and have a victory.

The rural Won Wron ground has been a marquee facility over the years, and is also currently used by the local pony club.

Won Wron merged with Woodside for the 1982 AFNL season.

The Woodside Blues were a dominant force in the late 1940s and early 1950s, taking six consecutive premierships back to Woodside Recreation Reserve from 1947 to 1952.

As Won Wron-Woodside, the club wore a navy blue jumper with three Ws sprawled across the front and competed from 1982 to 1996, winning a senior premiership in 1994.

Keeping the Allies nickname, although colloquially called ‘the Four Wheel Drives’ because of the DWWWW acronym, the new team took in a catchment of 50 kilometres and two municipalities, from Welshpool in South Gippsland Shire to Woodside in Wellington.

Splitting its home games between Alberton West and Woodside, the Allies designed a black jumper with three sashes taking in the colours of red (Devon), blue (Woodside), white (Won-Wron) and Welshpool who used to wear all three.

The Allies added a further premiership in 2003, before another change occurred a few years later, when a section of the club left to form the Woodside and District Wildcats.

The Wildcats play at the Woodside Recreation Reserve in Geelong-style jumpers, and have competed in the NGFNL since 2008.

Here’s hoping that the current iterations of these clubs still have many Ws in the future; regardless of the twists and turns they will surely contend with in keeping football alive in their towns.