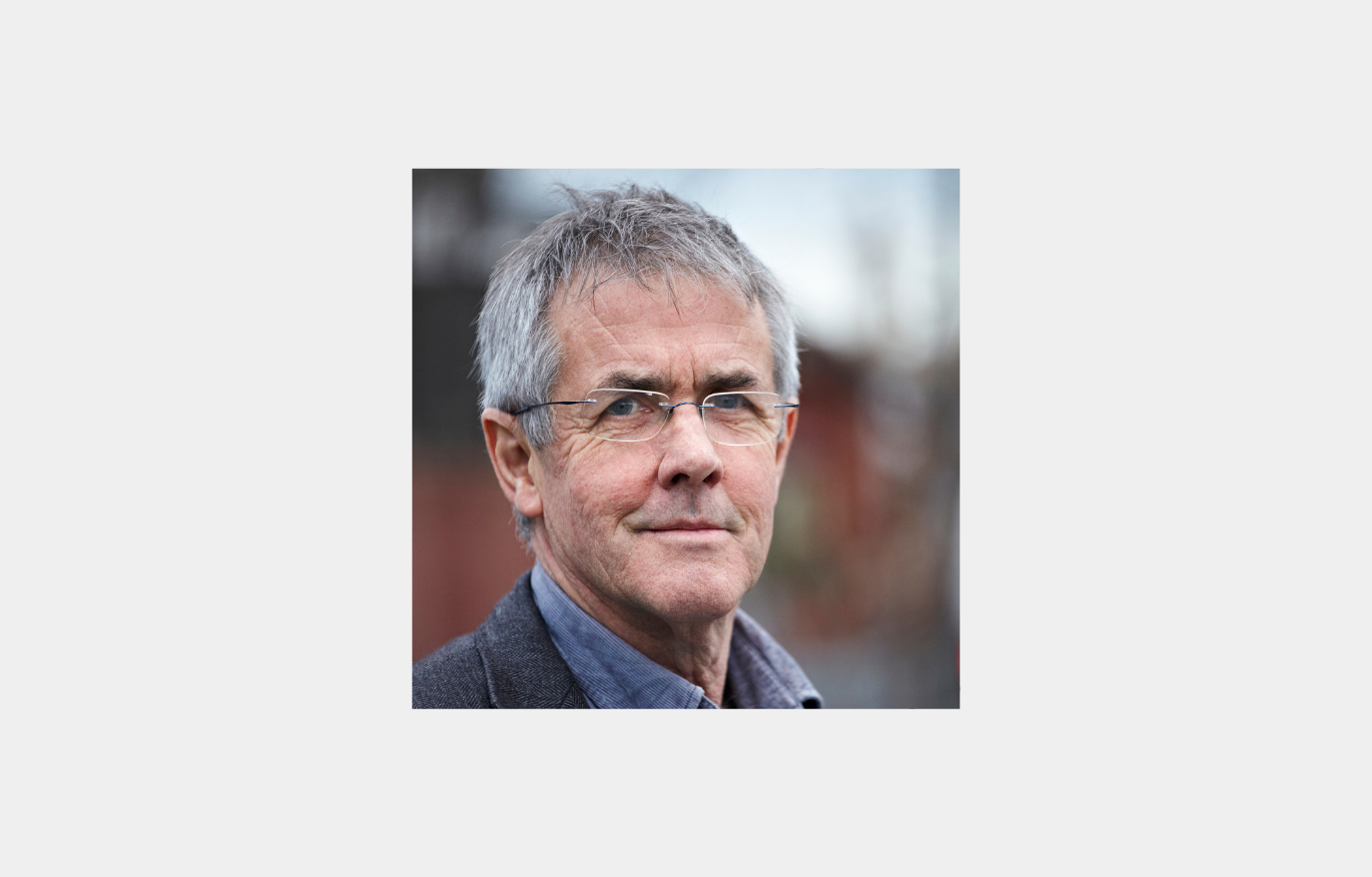 Author, Don Watson on how a Gippsland upbringing influenced his writing.

A copy of Don Watson’s The Bush: Travels in the Heart of Australia sat on my shelf collecting dust for more than a year. Maybe more than two.

It was the latest, and last, iteration of the quintessential Auntie Thelma gift: it had substance, there were lessons to be learnt (as there always is from history), there’d be larrikins and inspiration, and, this particular time, she believed it would help me with Gippslandia.

As always, she wasn’t wrong.

I loathe the self-induced block that kept me from getting started on the book. Before long, Don’s writing had me enthralled and I was sharing nuggets with my folks — especially with Dad, regarding the parts of life on the Koo Wee Rup swamp.

Authors that can wield tales like Trojan horses — captivating stories, yet still filled with piercing insights — conjure so much envy in me.

It was only semi-recently, after reading a piece of Don’s in The Monthly that’s based around a brilliant metaphor involving dung beetles, political leaders, and what they both push, that I better understood the gravitas of the man and the depth of his writing.

In the 1980s, Don wrote satire for the stage and television. Then, he became a speechwriter, firstly for Victorian Premier John Cain, then in the early 90s for Prime Minister Paul Keating, and remained in the role until the government’s defeat in 1996.

Don was born in Gippsland, grew up on a farm in Korumburra and has recently supported the Bass Coast Prize for Non-Fiction, which is how he earns a guernsey in Gippslandia today.

“I think I developed an ear for the cadences of local speech, had time and space on the farm to walk and think”

Gippslandia: Can you please describe the catalyst for your initial leap into academia from being a farmer's son?

Don Watson: It was not so much a leap as a gentle drift. Farming was out of the question — even if I’d been inclined to take it up, my brother had joined my father on the farm and there was no room for three of us on 140 acres. I went to university, found I liked history, especially primary research, and washed up into academia without really thinking of alternatives.

How did your upbringing in Gippsland influence your use of language and your outlook on life?

That I can’t say, except I think I developed an ear for the cadences of local speech, had time and space on the farm to walk and think, had a couple of enchanting English teachers at Korumburra High and fell for Shakespeare. I don’t think I had anything that much resembled an outlook on life, unless it was a determination to explore beyond Gippsland.

I participated happily in all the necessary rituals of school, sport, farming and rural life in general, including the prejudices — but maybe I was an observer as well. A participant observer, like an anthropologist.

Can you please provide some insight into your creative process? Could you share an example of the depth of research you undertake for an essay or book?

This would take forever. In short, I look for a subject that I have an inkling about. Something that instinct tells me has a story in it. And then I sit, and walk and think, and read, and talk to myself until the shape of it appears — and eventually I say to myself several times that this is all very well, but you won’t know until you start writing. And so I start — eventually — and keep going until at last I get the wheels on the rails. Then, if I’m lucky, writing becomes the midwife of thought.

“...if I’m lucky, writing becomes the midwife of thought."

The depth of research — I took off for the Outer Hebrides to get the origins of the story, or half of it — that became Caledonia Australis.


I travelled all over the US for American Journeys. Bounced around Australia for The Bush.

You must be prepared to travel — alone.
Always alone.
And read — widely.

Given the breadth of projects that you've written for, how do you move from form to form? For instance, from a film script to a book?

They are, as you say, forms, and once you learn them, you instinctively follow the rules required to work in them. To move from a film to a speech to a book is not unlike moving from a cowshed to the back paddock with a fern hook, or from repairing a fence to ploughing a paddock.

You're renowned for holding a mirror up to Australia so that we can examine ourselves in a new light. How have you built your understanding of the Australian psyche?

This too would take a long time to explain fully, but I think history is essential to wisdom and to understanding who we are and what we’re doing. Properly understood, it is both humbling and enabling. It is also essential to power, which is why it is so frequently fought over and abused.

I don’t think I so much weave the past and present together, so much as uncover the connections. The mirror I hold up — if that is what I do — tends to be satirical and ironic, which might come from Henry Lawson or Steele Rudd, or it might come from the Old Testament. Quite possibly it comes from Gippsland, where irony is laid on — especially in the hilly parts. But I’m also moved by what the mirror reveals, and I try to convey that on the page.

How has Gippsland today changed from the region of your youth?

In ways beyond imagining. Poowong is now a commuter town described as a ‘rural paradise’.

What more is there to say? Suburbia came and brought comforts, along with gimcrack and other unpleasantries. Much of the character left with the hardships — not that anyone wants the hardship back. Mind you, I don’t remember them as hardships now.

Did we really need to put the lavatory inside?

How do we get politicians to tell it to us straight? (And even pay attention to regional Australia?)

I doubt we can, now that technology has weighted the world towards opinion, and falsehoods do as well as facts. Marketing rules and anything goes. I could go on…

Regional Australia could begin by abandoning the National Party, which gives only an illusion of power, and binds the regions to a set of predictable, reactionary and often self-defeating views that the rest of the country can safely ignore. Best to look for people of independent and open mind, preferably women because nothing so unsettles a powerful man as a woman who sees straight through him. I don’t mean Pauline Hanson, who simply perpetuates the generally mistaken view of regional Australia as regressive, prejudiced and chronically complaining. I mean someone who will argue from just one or two degrees left or right of centre and be prepared to form alliances with Labor and the Greens (and the Calathumpians) if necessary.

The answer, sad as it seems, is politics and there is no point playing politics with half a deck.

Is the pen still mightier than the sword, and why do you believe this to be so?

I doubt the pen was ever mightier, and today it’s at best a close-run thing. Did you see the way the Israelis felled that building with a US smart bomb last week? The press (Al Jazeera, the Associated Press news agency and others) who had been working in it were given ten minutes to get out — with their pens.