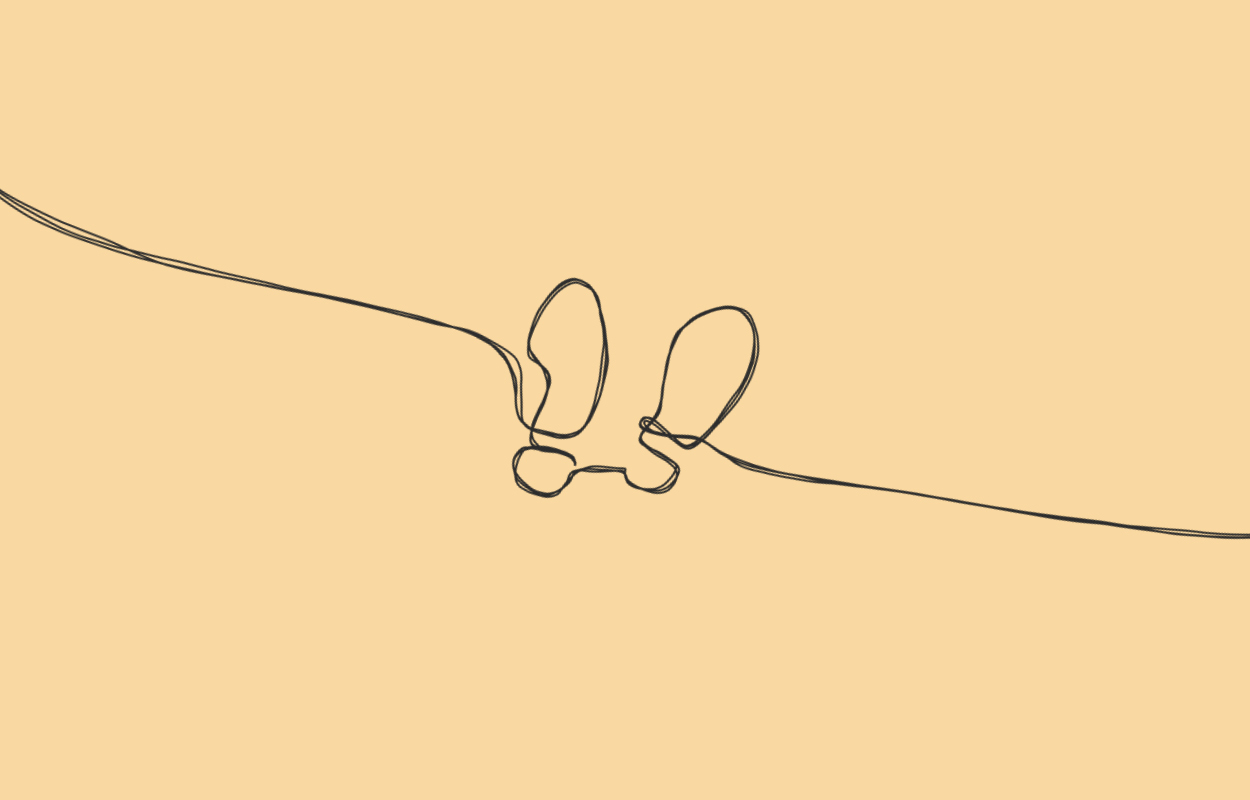 Deciding with their feet.

Regional Australia is experiencing popularity with millennials and the attraction appears to be shaped by housing affordability, health and lifestyle.

Lately, much is being said about city folk seeking a ‘C-change’, people looking to relocate outside of the major metropolitan areas due to their lived experience during the Covid-19 pandemic.

Australia appears to be adhering to a precedent originally set in the North Hemisphere, where those with the financial resources escaped Paris, New York or London to their homes in the countryside. With Melbourne enduring tighter restrictions in the second surge of COVID cases, anecdotal evidence, especially from regional developers, real estate agents and recent focus group surveys suggest that there is genuine movement afoot.

But RAI Big Movers research, which is based on data collected through the 2011 and 2016 Australian Bureau of Statistics (ABS) Census, describes a more significant trend — regional Australia had a net inflow of 65,204 people. This means that in the five-year study period regional Australia attracted more people than it lost to capital cities. It also found more regionally-based millennials — people aged between 20 and 35 years old — stayed in the country and relocated to other regional areas, rather than move to the capital cities. In fact, Sydney lost more millennials to the regions than it gained during the study period.

“They’re younger, they’re enthusiastic, and they’re often in the early stages of family formation, they’ll make deep roots in those communities and stay on for a long time”

As a June ABC article explains, the data shows Sydney was the outlier — with no other capital city seeing the same trend. RAI chief economist and report co-author Kim Houghton said millennials, what he called the “golden demographic”, were becoming more conscious of the benefits regional communities could provide.

“They’re younger, they’re enthusiastic, and they’re often in the early stages of family formation so if [that happens], they’ll make deep roots in those communities and stay on for a long time,” Dr Houghton said in the ABC piece.

It has been found that around 30 per cent of young people who move from a region to a metropolitan area after secondary school will return to a regional community (‘returners’), but Australian regional communities are also currently experiencing popularity with millennials who have never lived in regions previously, and more is being done to try and minimise the outflow in the first instance.

The attraction of regional Australia for millennials appears to be shaped by housing affordability, health and lifestyle considerations and perceptions of rapid career advancement. The RAI study explains that while mining boom regions are still attracting young people, millennials also prefer to move to high-amenity communities within a two-hour drive of a larger city centre.

Where would you prefer home to be: a tight, expensive city apartment or in an open, welcoming community in Gippsland?

This could be a factor for the Bass Coast, which received the highest number of new residents for Gippsland in this study and was the fourth-highest growth local government area in Victoria, as it received 6,815 new residents or 20.8 per cent of its 2016 population. The effects of this growth are currently being felt in the shire as there is above average rental stress in the Bass Coast when compared to the Victorian average.

So, the question on the minds of our town planners, demographers and policymakers must be whether COVID going to accelerate these migration trends or is it going to be a flash in the pan(demic)?

In May, after Australia’s first coronavirus wave peaked, the ABS found that nearly half of the Australian workforce — 46 per cent — was mainly working from home, and a recent study found that most Australian workers now want to work at home two weekdays out of every five going forwards.

Where would you prefer home to be: a tight, expensive city apartment or in an open, welcoming community in Gippsland?

Let’s leave the final word with RAI CEO Liz Ritchie, “Undoubtedly we believe the sentiment has shifted like never before. This is a unique time in history for regional Australia”.