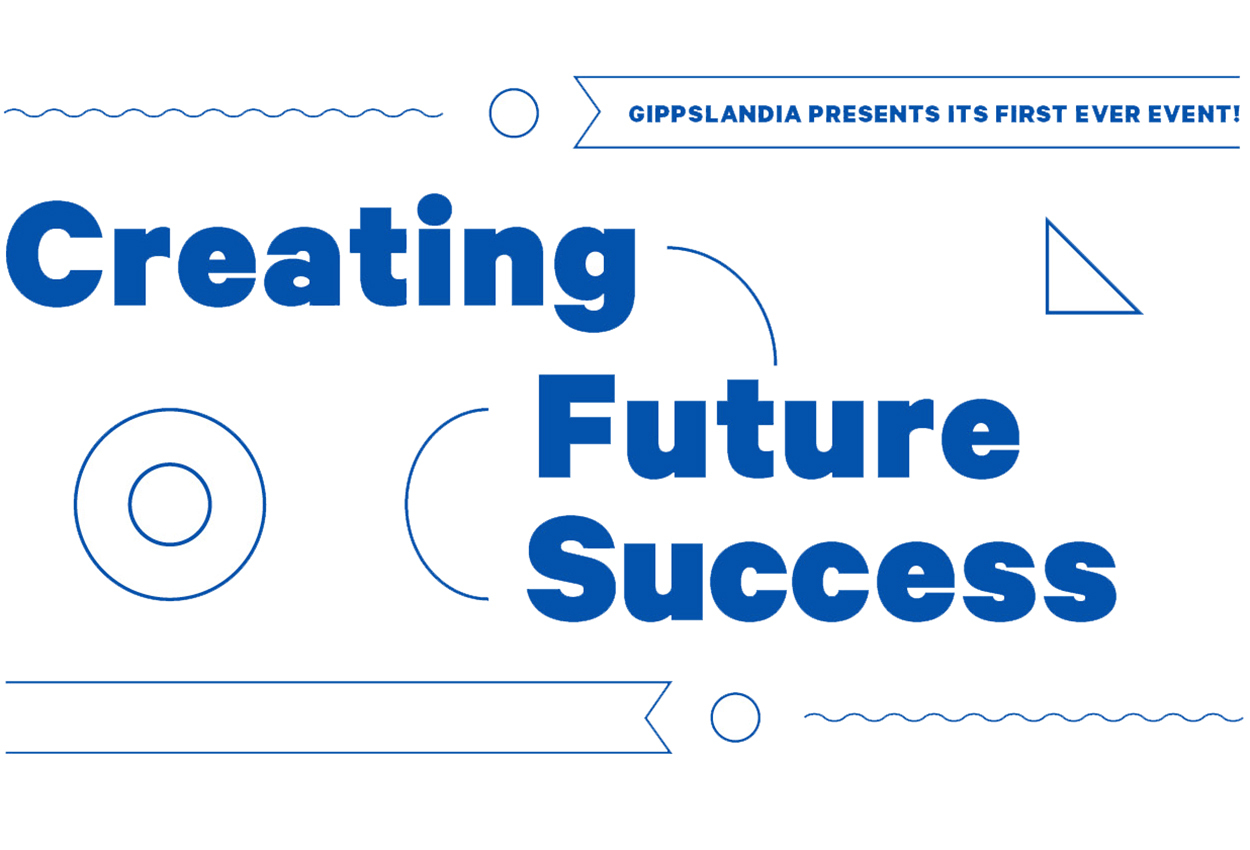 It’s our great privilege to be introducing the speakers to Gippslandia’s first-ever event, Creating Future Success.

Steve’s written two books (Lessons That School Forgot and The Great Fragmentation) and spoken to over 200,000 people around the globe. He’s undertaken some wild projects, like sending a Lego space shuttle to space and created a car that runs on air.

Steve’s also inspired many of the worlds largest companies looking to adapt to our changing future. He wrote in Gippslandia's third edition too!

Steve, please describe your current role - a 'futurist’.
It’s one of those weird titles people start calling you first before you embrace it. I really like the intersection of people, technology and economics - and most of my projects and things I write on are about what’s next… So I kind of fell into it through my natural curiosity about ingredients that mashup and end up becoming the future.

Simply, how do you educate yourself on new technologies? Is it all online? Do you have specific places/sites you research?
I love studying the impact of exponential technologies. These are technologies that get faster at doubling rates. They're very interesting because they tend to catch people and industries by surprise. At first, they seem decades away, and then while no one was paying attention, they creep up and overtake the old way of doing things. Solar is like that now - it’s actually getting 20% cheaper every year and will soon take over fossil fuels and change many industries.

I read a lot of university papers, magazines and books more than online articles. They tend to be deeper, less ‘disposable’ and are more about the shift than simple clickbait. But I read online to see how people and companies are interacting. I also go to a lot of events and meetups about new technology and the people inventing the future. My current obsession is attending blockchain events.

What are three key technologies that could have a substantial influence on Gippsland's small businesses in the future?
I think the big one for Gippsland is the impending work from home revolution - which hasn’t really started yet and will be bigger than everyone imagines. The other will be how the housing affordability problem will be solved by people moving away from cities, and then how autonomous transport will help us to move more fluidly between the country and city to invent a technology-based economy and society.

Why are you looking forward to coming to speak in Gippsland?
I believe we need to be less city-centric. I want to leave everyone inspired about how they have an advantage over the city now. They have all the same technology benefits, as well as their unique location. I can’t wait to get everyone pumped about the new age of distributed people and money - it’s gonna be big!

To be inspired by Steve and Brian, please join us at Creating Future Success via our Eventbrite page here.