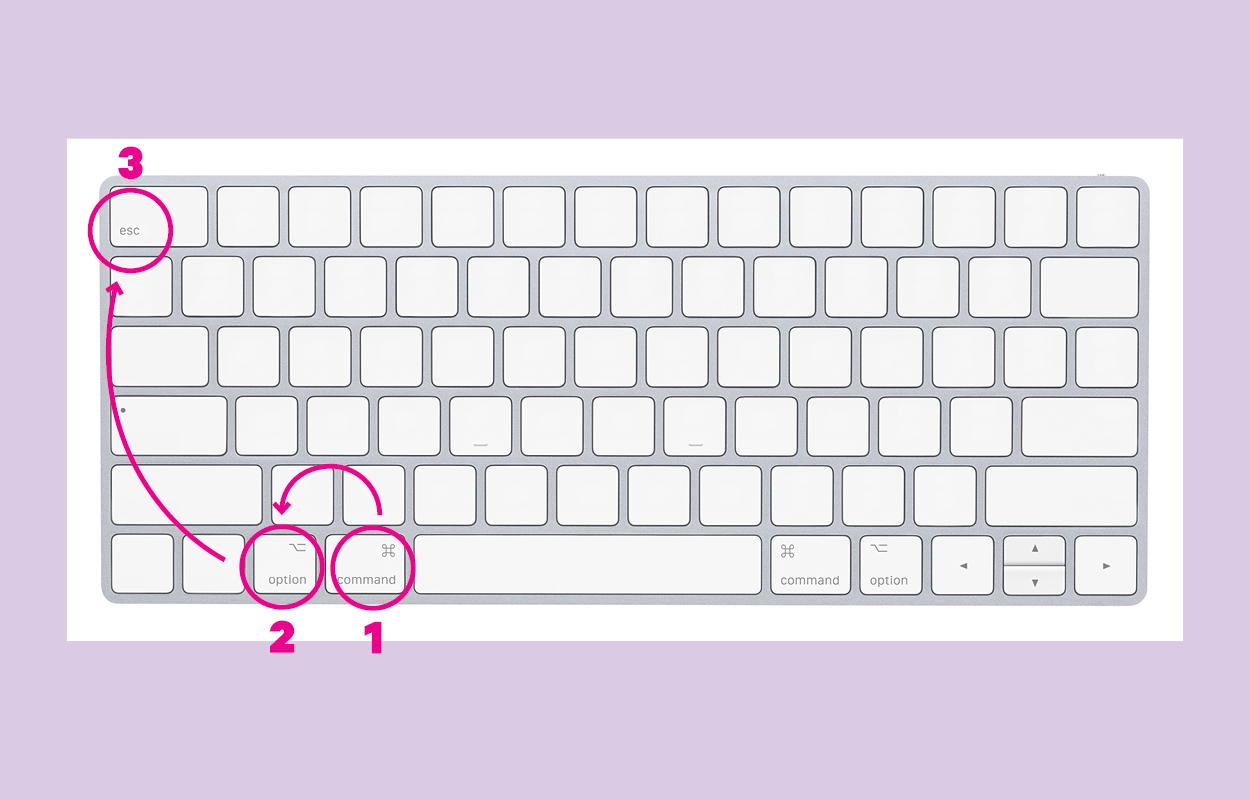 After setting off to conquer the big smoke, it was time to come home to Gippsland.

In late 2000, I set off from my family home to chase a career as a graphic designer. Yesssss. I’d survived the dramas of puberty, VCE, growing up in Morwell and the Millennium Bug. Now, finally, as a supercharged almost-20-year-old, I was off to conquer the big smoke — I’d discovered a career that I was ready to love and throw everything at. And I did.

A career as a full-time designer ensued. As a creative, we get to take on problems with an open mind, while being informed by our environment. During that period, Melbourne saw a massive blossoming in café and dining venues, a thriving music and street-art scene, and from this perfect storm of culture, Melbourne emerged as a winner of the World’s Most Liveable City title, numerous times. I loved the life of a designer, as it steered me right to some of the most exciting things in town (for example, I used to be able to count the Banksy artworks between uni and home).

Yet, in this line of work, to realise our creative vision, we’re indebted to technology. Apple computers, mostly, but also Adobe for Photoshop and Creative Suite and fonts, and all the buzz that goes with these tools. We are one with the software. Our purpose is embodied through the machines. The subsequent computer crashes that inevitably come as a result of our bigger projects, bigger expectations, bigger files, gradually seem to represent something bigger too.

The words on the Apple Mac Magic Keyboard stare up at us, seemingly innocent, but their dual meanings trigger us to question the bigger picture and really wonder: who’s in charge here? ‘Function. Control. Escape. Clear. Return. Shift.’

Whoa, is the keyboard talking to me?

When shit really goes south on the Mac, you find yourself with ‘the spinning wheel of death’. It sucks. Three swift keystrokes create an opportunity to wipe the slate clean and start afresh, but it’ll cost you.

‘Force Quit Applications’ prompts the resultant dialogue box, tempting you to take the plunge and cut the cord on the temporary freeze — but it’s a gamble. “All unsaved work will be lost” reads the warning. The chance to start again comes with the risk of having to double back over paths already trod. One step back, for two steps forwards.

Ten years after moving to Melbourne and working with some of the country’s most respected designers, a few ‘crashes’ too many opened my mind towards the possibilities of what could be. I’d enjoyed some amazing experiences. Worked on some great projects. Burnt the candle at both ends for the pursuit of excellence. Ultimately, a new pathway called and it was under my fingertips. I needed to ‘Force Quit’ and the keyboard knew it: ‘Option: Escape. Return.’

In 2010, I hit ‘Force Quit’. With my three-year-old son, pregnant wife, and the ubiquitous Apple Mac, we left our inner-urban house and the great bayside lifestyle and returned to the Latrobe Valley to restart the dream again.

After trying the two-hour commute for a short time, and then missing out on a job as an in-house designer at the then Latrobe City Council, I took a punt to form my own design business, The View From Here, from which this magazine was born, among other local brands and community projects along the way.

In the past 10 years, we’ve been fortunate to employ a wide mix of newcomers to Gippsland from as far away as Ireland, the UK, Italy, Switzerland, America and Sri Lanka, as well as Sydney, Melbourne and Geelong. The studio’s prosperity owes a lot to the richness migration has provided us. Mixed with our local knowledge, our collective abilities are strengthened by these new perspectives, skills, experiences and cultures, and it’s our hope that Gippsland at large is the benefactor of these combined talents.

Since returning, I’ve particularly loved and savoured the easygoing lifestyle that Gippsland provides. Where I miss the occasional Banksy or pop-up art exhibition, I gain better access to family, great people, affordable housing prices, stunning nature and, perhaps best of all, a four-minute commute, which claims back about two hours of my life per day (that’s around 450 hours a year by my calcs). It’s hard to argue with, even in our current COVID work-from-home lockdown scenario. Ain’t no keys on the Mac keyboard for that other than ‘!’.