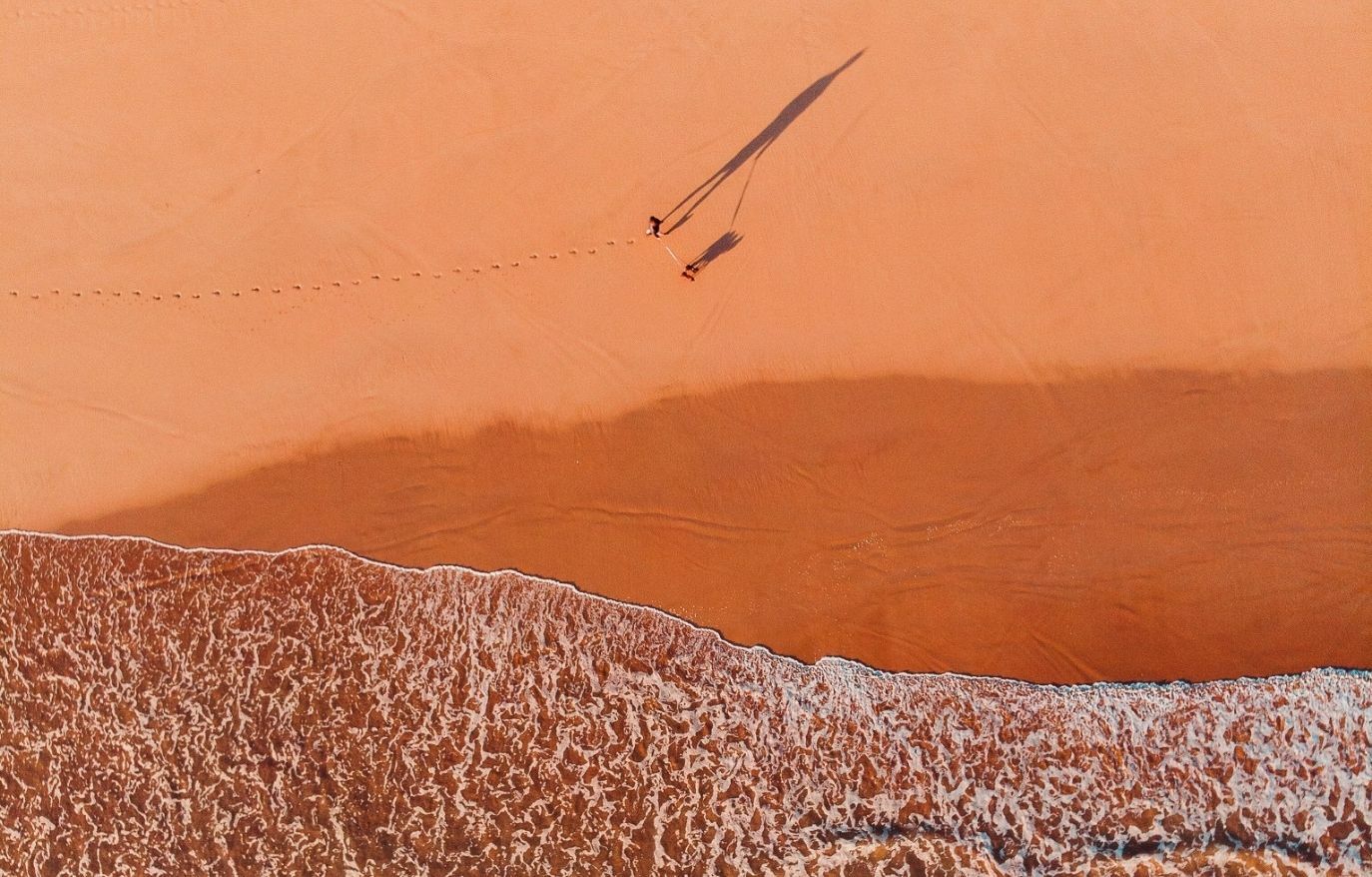 This edition begins with a bang like the scent of the salty air hits you as you peel yourself out of sticky summer car seats.

And with that, the microphone explodes, my friends: for Zack de la Rocha and a carload of young, seething surf fiends.

The wa-wa chck-chck wa-wa of Tom Morello’s guitar fills the vehicle. A silent war between the driver and passenger is launched for the control of the volume knob, as the car full of overly-hyped teenagers flail wildly: heads still focused on the surf, seatbelts stifling a full mosh.

It was a ritual. Rage Against The Machine’s Bulls On Parade had to be played, loud, before we disappeared into the icy water, much to the bemusement or disgust of whichever parent had kindly put their hand up to drive that day.

Like the primordial seas of the deep past, so much was formed in the waters of Gippsland during this period.

The nervously excited half-hugs, chest slaps and banter at the sight of an offshore wind holding back a tantalising Bass Strait groundswell solidified friendships. The squabble for the last chips for a final post-surf chip sandwich, between our crew and San Remo’s gulls, fuelled camaraderie. Encounters with dolphins, penguins, fish and maybe even a man in a grey suit while playing in the nexus of global weather patterns triggered an awe for nature and her systems that can’t be sated. And, wrestling on two wetsuits in the depths of winter to still receive ice-cream headaches every duck dive, as well as numb fingers and toes an hour into a two-hour session, was called ‘having a cup of concrete and hardening the f&$k up’, but now we’d be ‘building resilience’.

(Many years of listening to Rage has undoubtedly influenced my views on a range of topics too. Nu Metal was worth it, only because this band appeared.)

I’ll be forever grateful for the Habgoods, Fogartys, Devlings, McKeowns, Copes and my own folks for all those trips to the beach from ages 13–18. Then cheers to Joskun, Killer, Sam and Stef for giving us groms a lift for those couple of years, until we could get our P plates and repay the favour.

I’m taking you on this quick jaunt down memory lane because this pivotal time chasing waves across Gippsland and beyond had far-reaching impacts for all the gents that were involved. It’s since influenced career or lifestyle choices, and I know this isn’t only true for us. Just as the laughter bounces along the sand at Woodside in summer, I think this feeling of the ocean’s hold echoes across many of our readers today. Just as it is wonderfully expressed by Anne Tindall on p.19.

It also meant that my expectations for this edition were sky-high because the beaches of Gippsland are such a dear place to me. Heck, as 16- and 17-year-olds we were dreaming of midnight runs of trailer loads of rocks to construct an artificial reef at Inverloch, right in the location up-and-coming writer Joseph Carbone speaks about on p.13. Except we want to selfishly sort the sand banks for surf, not limit what could become substantial erosion.

The edition begins with a bang! Just as the scent of the salty air hits you the moment you peel yourself out of sticky summer car seats, Mim Hook has launched a new trend; it’s tres chic and bound to be on all the Parisian runways next season. It’s nudibranch inspired fashion (p.7) and it’s bold, brilliant and beautiful.

Also inside is a list of Gippsland’s fav beaches (p.11), a challenge to our coastal developers and local governments (p.21), a conversation with an Archibald Prize Winner (p.24) and some stunning beachside photo spreads (p.26 & 42).

We walk along East Gippsland’s beaches with artist Az Shead (p.51), picking up marine debris along the way, and calmly close the edition with reflective seascapes from the lens of renowned local photographer Warren Reed (p.59). It’s a meditative feature to close our last edition for a year that has been anything but.

It’s a jam-packed Gippslandia, yet slightly feels as though we’re only still wading into the amount of amazing stories that exist from the region’s coastal fringe. The water’s tickling our bellybutton, but a future edition, maybe looking at tales of life beyond the Gippsland shoreline, will do more to have us fully immersed in the salty brine.

For example, congratulations to all the inspiring Gippsland-based projects that won at the Victorian Marine and Coastal Awards 2020. We look forward to learning more on these projects soon.

A massive thank you to the entire Gippslandia family for all their efforts during a year that claimed many publications. We’re not only still here, but you can feel the heft of this edition: we’ve gotten new supporters on board. We’re grateful they support our vision and, like many Gippsland businesses, we look forward to launching 2021 with a healthy momentum.

Enjoy your festive season and stay safe, especially in the ocean.

Rally round the family with a pocket full of seashells.

(I don’t encourage the collection of any natural items from Gippsland’s beaches, this line just works nicely with the lyrics of Bulls On Parade.)