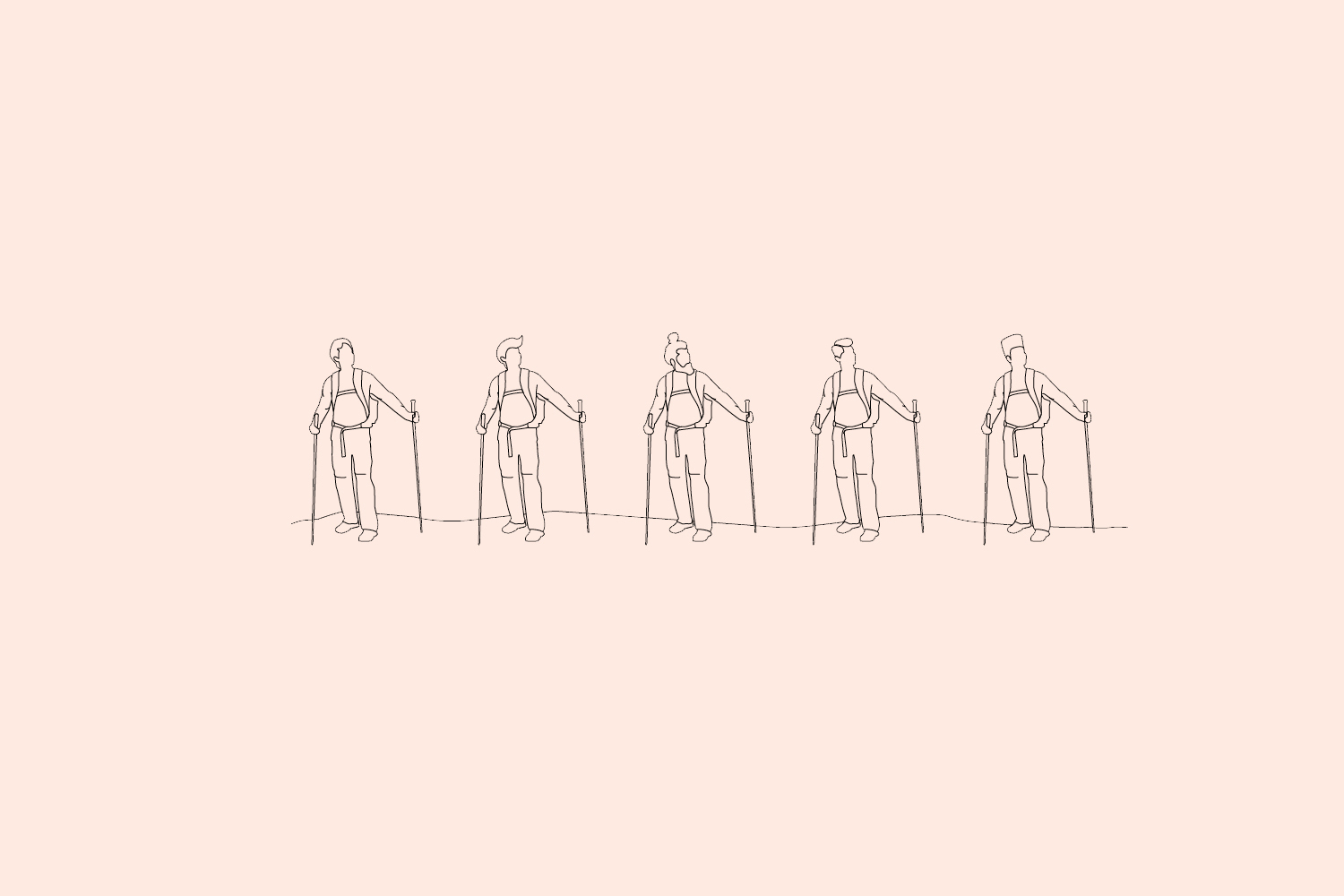 PollyannaR shares her thoughts on an artist's path of progression through Gippsland's growing art scene.

I’m new to this art thing. I’ve studied photography for 10 years, but that largely meant learning how to use Photoshop to digitally manipulate photos of women to fulfil unrealistic expectations.
—

There are elite retouchers who specialise on manipulating every element of the human body. I’ve met a lady whose one role was perfecting the ‘silky wave’ look for hair commercials. She’d work over 50 hours on getting the right amount of shine to each strand of hair. I didn’t have the skills or motivation to progress past being an average re-toucher, let alone an elite one. My motivation is making photos that help change perceptions of the world into something more understandable and kinder.

At the start of this year, I launched two programmes: #TOPshelf17 at The BIG Picture Studio and Fire Stokers at VRI. Over the next six months, I‘m taking a bunch of artists of different levels and mediums on the hike of their lives, while also helping them realise a body of work. We’ll be using a system that includes knock-off Scout badges to guide them through the steps required – from concept to exhibition. They’ll be equipped with the Swiss Army knife of knowledge that I’ve acquired over past five years of being lost while mountaineering the art world.

As someone that previously had no knowledge of art, I can tell you, it seems very complicated. Art, the scene not the practice, appears to have some very rigid hierarchies. I feel that most artists can be sorted into five categories: emerging, established, elite, academic and underground. If you don’t agree with me, cool, let’s meet at a coffee shop, discuss it and you can convince me otherwise.

The Emerging artist is the hiker who announces on Facebook that they’re quitting their job to climb Mt Everest. With enthusiasm, they raise a donation for the local village and then travel to Base Camp, where they get hypothermia and have to travel home while wondering what went wrong.

Established is the emerging hiker who decides to absorb that initial loss, learns from the mistakes and then creates a massive blog showcasing their new training strategy. Two years later, they’re back at Everest, revisiting the villagers, only to make it halfway up the mountain.

The Elite hiker finally reaches the summit after 10 years of training and then turns their blog into a bestselling book, which outlines how awesome they are.

The Academic hiker will never set a toe on the mountain, but studies everything about the mountain and knows every inch of the map they‘ve carefully crafted after the years of research. They write guidebooks for the elite to study to be successful hikers.

The Underground hiker is the Sherpa that carries all three hiker’s gear and tells the academic everything they know after living a life on the mountain.

I consider myself an emerging, borderline established, artist, as I know what I’m doing most of the time, yet my modesty in my lack of skill and confidence can be endearing. People invest in my work, motivated by a mix of desire, love and wanting to see me fight the fight. Being an emerging photographer is the most painful thing I’ve ever done. Well, it’s actually all I’ve ever done. Yet, I feel I’ve climbed part of the mountain and am on the downward slope, my burning carves a distant memory.

As an emerging artist in Gippsland, you have, few teachers, no money, no idea, no one to talk to and nowhere to really exhibit anything (though big things are happening in 2017). Those close to you kind of want you to fail because they’re sick of seeing you hurting for a seemingly impossible goal, and you can’t sufficiently express to them why the goal is so important to you. Regardless, you’re rapidly learning
tough lessons and discovering the processes and ideas that presented you the best result.

To transition from an emerging to established artist, you’ve hopefully found a guide or two, maybe a first aid officer or someone to carry you over the really hairy bits. Whatever life throws at you, you’ll only trip but never fall, as it’s much more manageable compared to the shit show you’ve previously overcome. You don’t make the same mistakes twice in the art world.

Once becoming an established artist you can continue to maintain your position on the plateau and have a totally badass career. It’s a considerable achievement, yet some artists will continue to push to improve, to be elite, preferring to live off trail mix, than feast at the table of mediocracy.

For elite artists, there are no brush strokes that are not considered. No thoughts go un-thought. They know where to start a piece and when the piece is finished. I know an elite artist the moment they open their mouths, ‘cause when they talk my world stops still. You alternate between wanting to suck their wise brain dry and punching them in the face due to their complicated language. Simply, they can challenge everything you believe in.

Here’s how I think I can turn my big, cumbersome log of an emerging art career into the finest toothpick of elite art. There’s a microscopic gap between thoughts in our extremely active brains, and I believe that’s the sliver of space elite art lives in. You only ever get the smallest glimpses of it and spend your whole career trying to stretch that space just enough to squeeze into it and then hope like hell that people believe you belong there.

I think the only shitty thing about the elite artists in this region is that they seem so out of reach. When I talk about art in my community I have a lion’s roar, but when I talk about art in an elite art space it comes out as a mouse’s squeak of self-doubt. I don’t go to our fancy galleries because I’m as intimidated as hell. In my heart though, I know I have to brave these spaces as it’s how the emerging artist graduates to established.

Of course, elitism, when fostered in different ways, isn’t always bad. When my Dad was dying of cancer, he needed a life-saving operation. He chose to travel to Los Angeles to a 60-year-old surgeon, who was the elite of his profession. As the surgeon was operating on my Dad, he was training up his replacement, and his replacement was providing training for more surgeons that had the potential to be elite too. In this scenario elitism is comforting. I felt better knowing that the surgeon had dedicated his life to being the best.

It’s important that Gippsland continues to develop passionate artists, including elite artists, but surely we can foster the transitions through the hierarchy of the art world in a more inclusive way? We should aim to be better at guiding the climb, save having our creative talents blindly stumble forwards and hoping that they don’t fall off the cliff.

—
PollyannaR, the BiG Picture Photographer, pollyannar.com. You can read PollyannaR's piece from the first issue of Gippslandia here and more about the lady herself here.