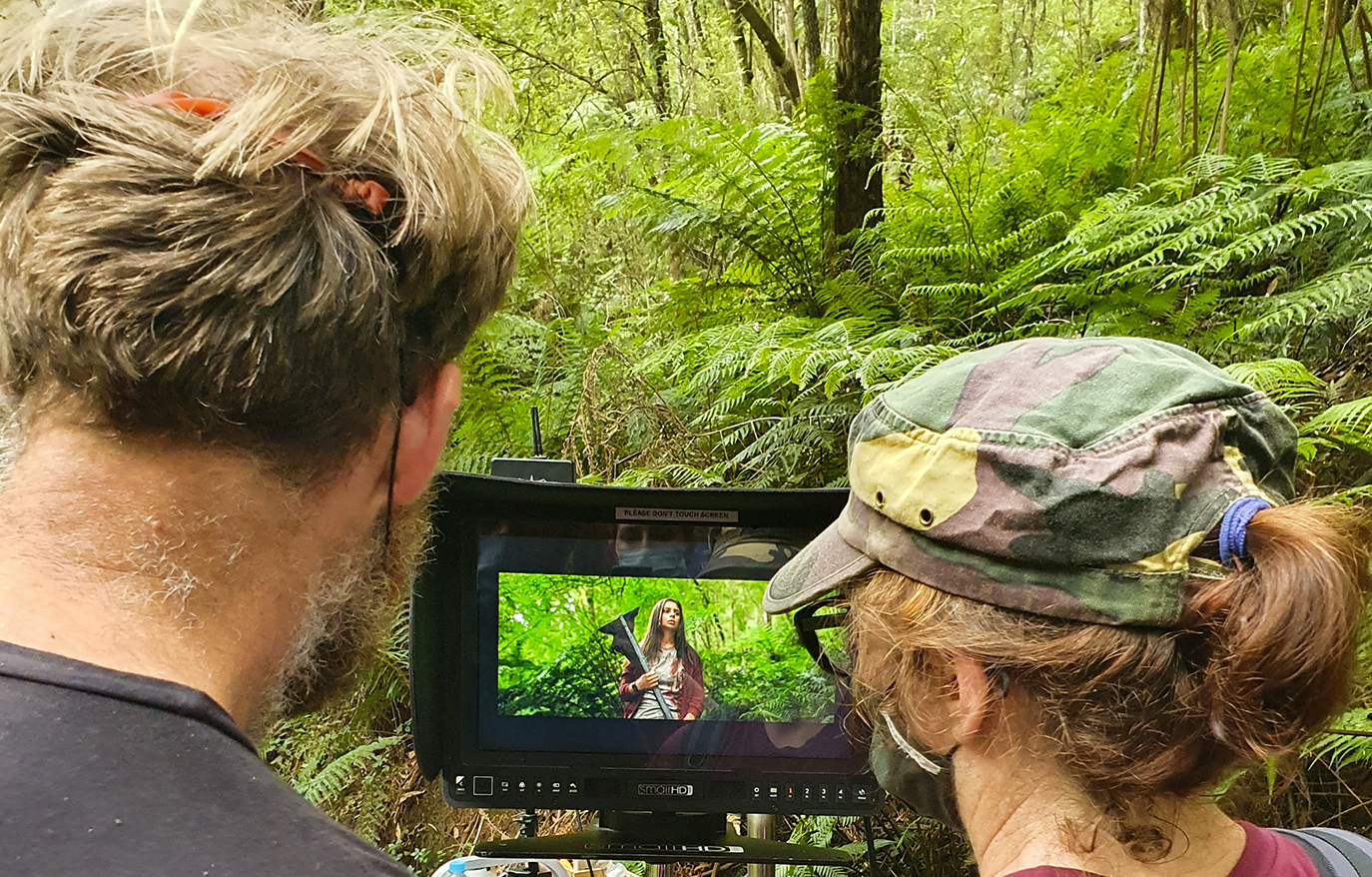 Bringing mystery, screams and the region to the big screen.

Filmmakers, Alana and Ed set out to craft something that was connected to Gippsland and their lives.

When a working West Gippsland couple (with two kids under ten) decided to produce a short film during a global pandemic, I was intrigued, excited and a little nervous for them. I think they were too.

Gratefully, all is well.

Alana Auden and Edward Yates have just finished co-directing FEIRG – an intense, chaotic mystery/thriller (with a touch of horror thrown in) that explores the complex world of grief and loss through mysterious loops in time, dark caves and hideous creatures, all juxtaposed with some of the most beautiful rainforest and country farm scenery West Gippsland has to offer.

The film leads the audience from a calm, safe place into a sudden weird entrapment of strange activity and fear, showcasing life and death through the eyes of a young girl who becomes stuck in the cycles of grief.

“I’d love to see circus become more readily available to the people of Gippsland... [as they] have the ability to bring joy to absolutely everyone!” 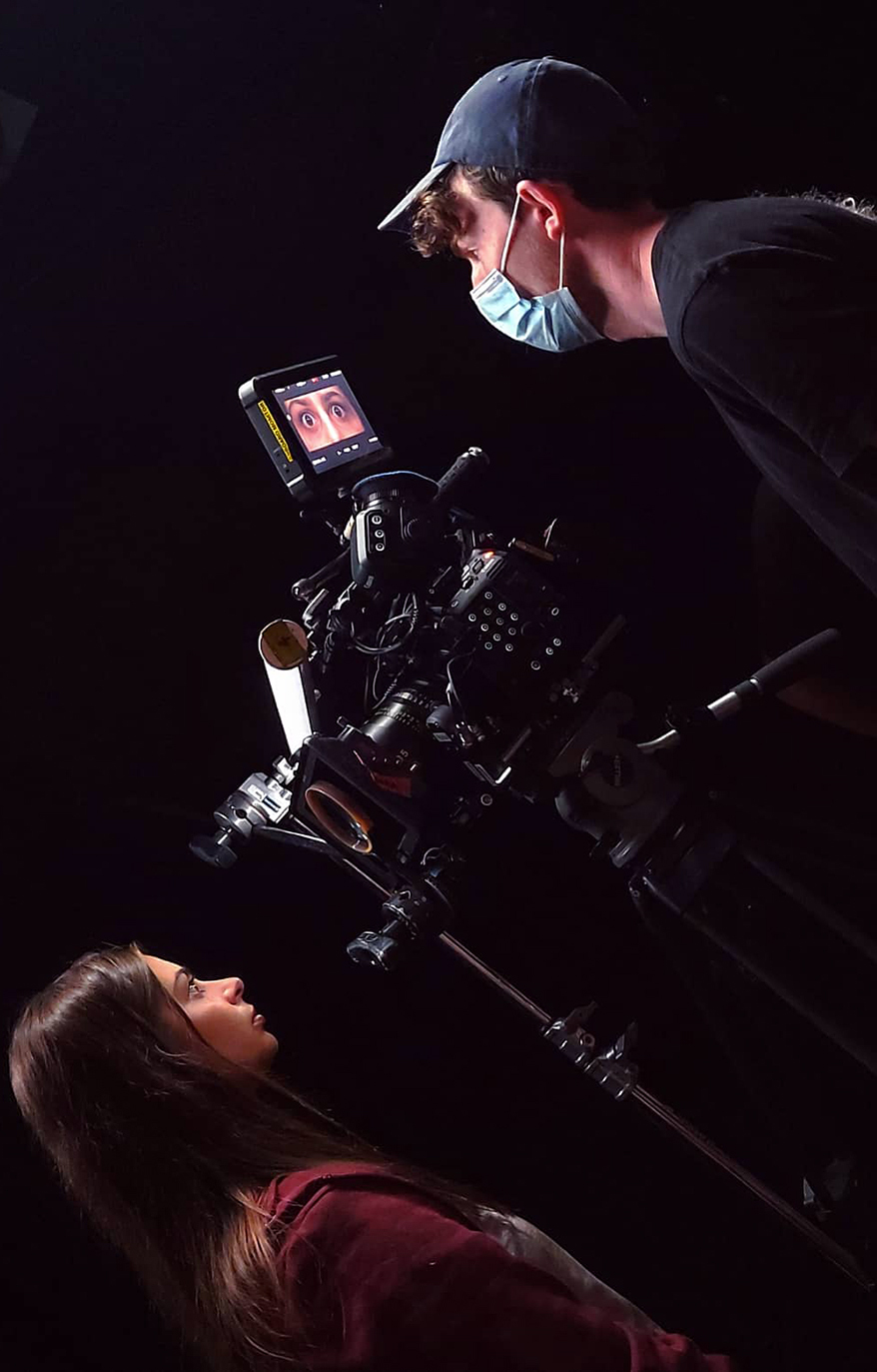 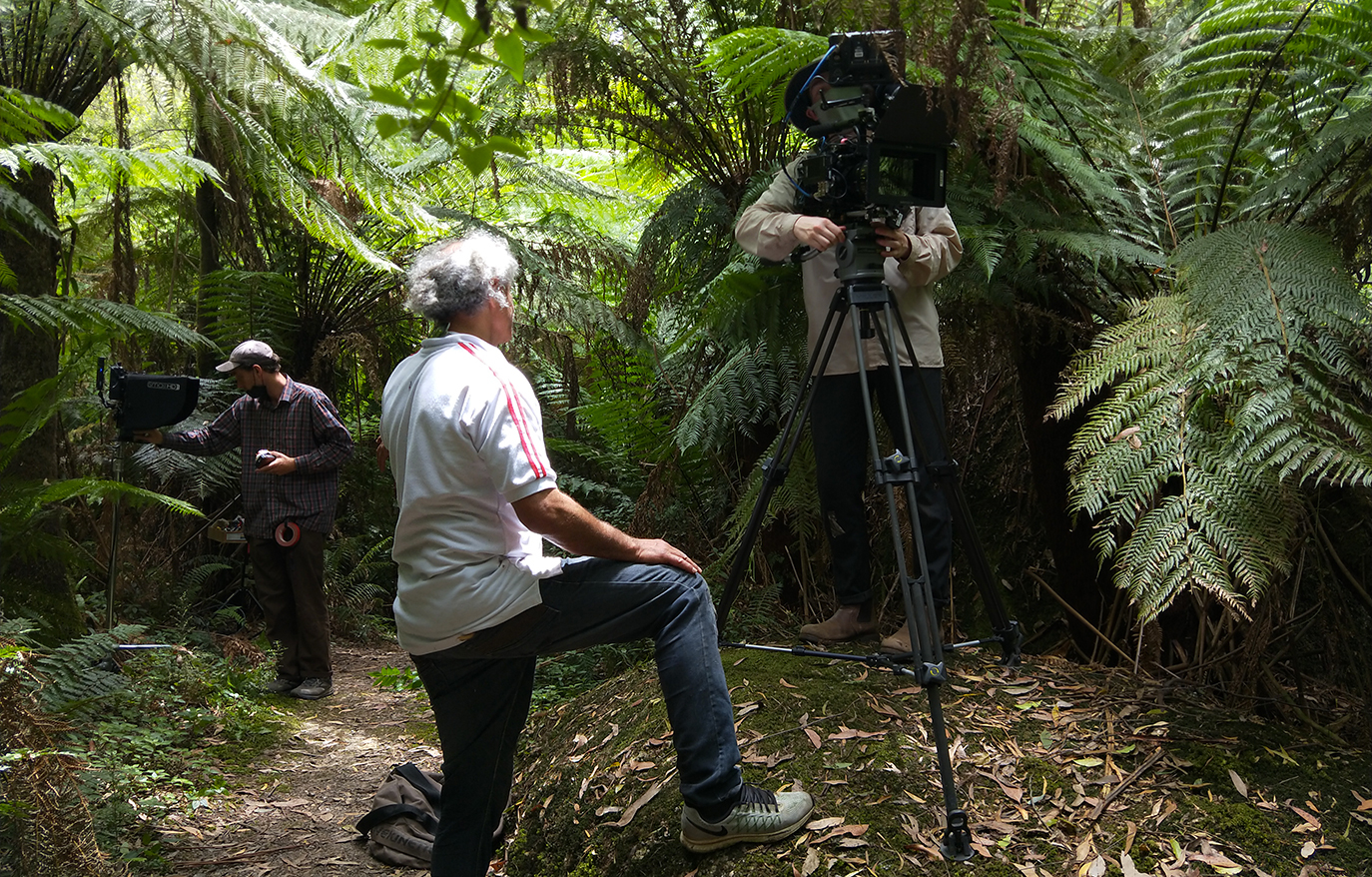 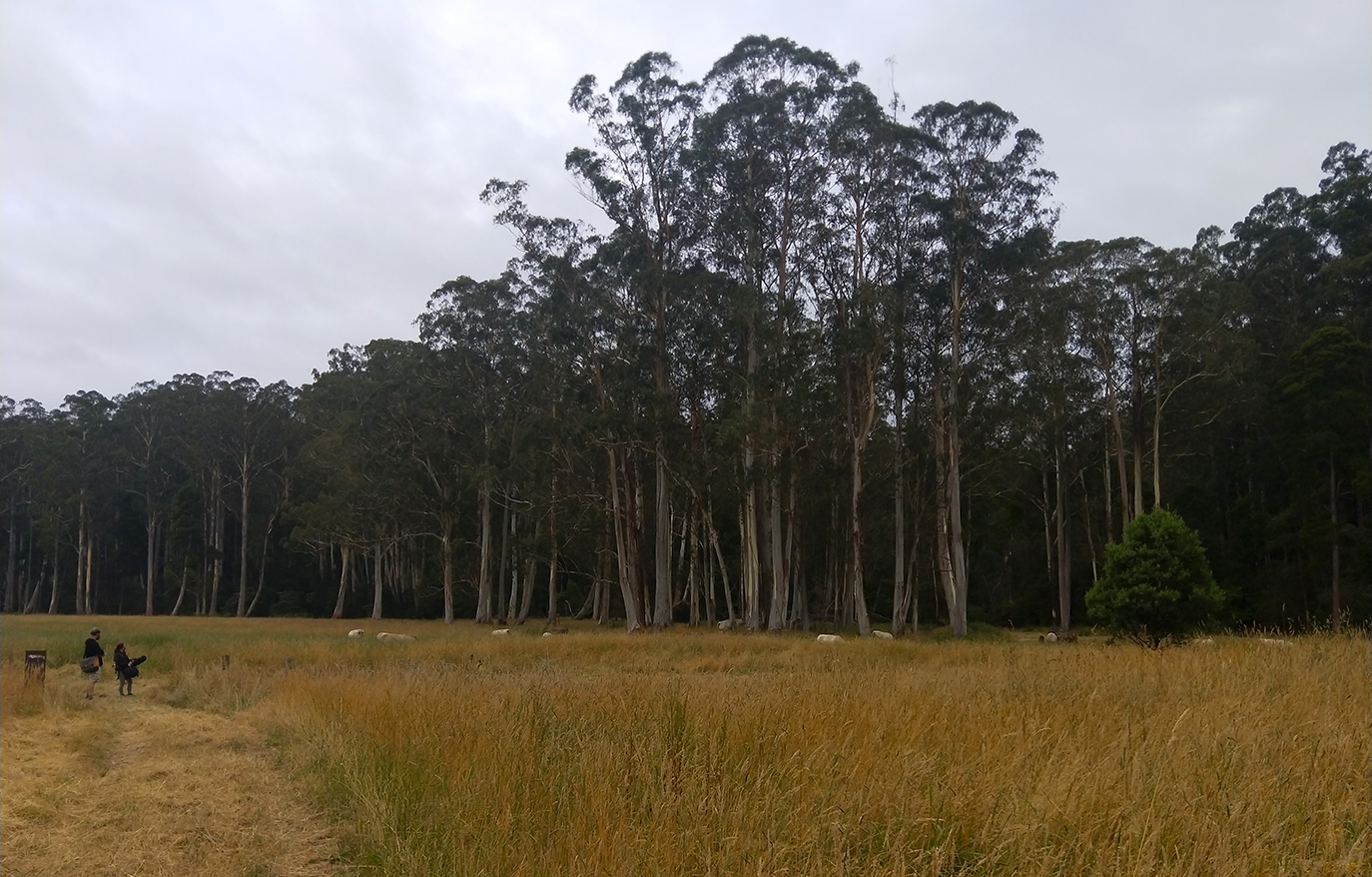 Glen Nayook and Piedmont were star locations for the film, brought to the screen by a small cast and crew with remarkable talent – some of whom were called upon at the very last minute due to the untimely nature of Covid.

“We had to craft something that was connected to the area and connected to our lives,” Ed explained, having written the story from personal experience with the location in mind as that would ultimately allow a work/life balance, plus help manage any restrictions that Covid would dare (and in this case, eventually) impart on the project.

Making use of lush forests and abundant farmland aided the decision to “shoot locally and showcase what a beautiful area West Gippsland is,” according to Alana and Ed.

“One of the reasons I wanted to shoot here as well was the greenery,” Ed explained. “We wanted to have a film that we could actually enter into, say, a Melbourne film festival of some kind and it not look like anything else that’s been made.”

The film is set in spring, and as Alana points out, “Gippsland is typically quite a wet area, so we were able to maintain that green visual.” Terrific, considering the film was shot in summer.

While produced on a shoe-string budget, impressively big decisions were made, including the dedicated construction of a man-made cave set, which needed to marry up with the natural forest scenery and inevitably helped to “leverage quite a lot of value to the film that’s beyond its actual monetary cost.” The cave now lives, temporarily, in Alana and Ed’s backyard workshop. 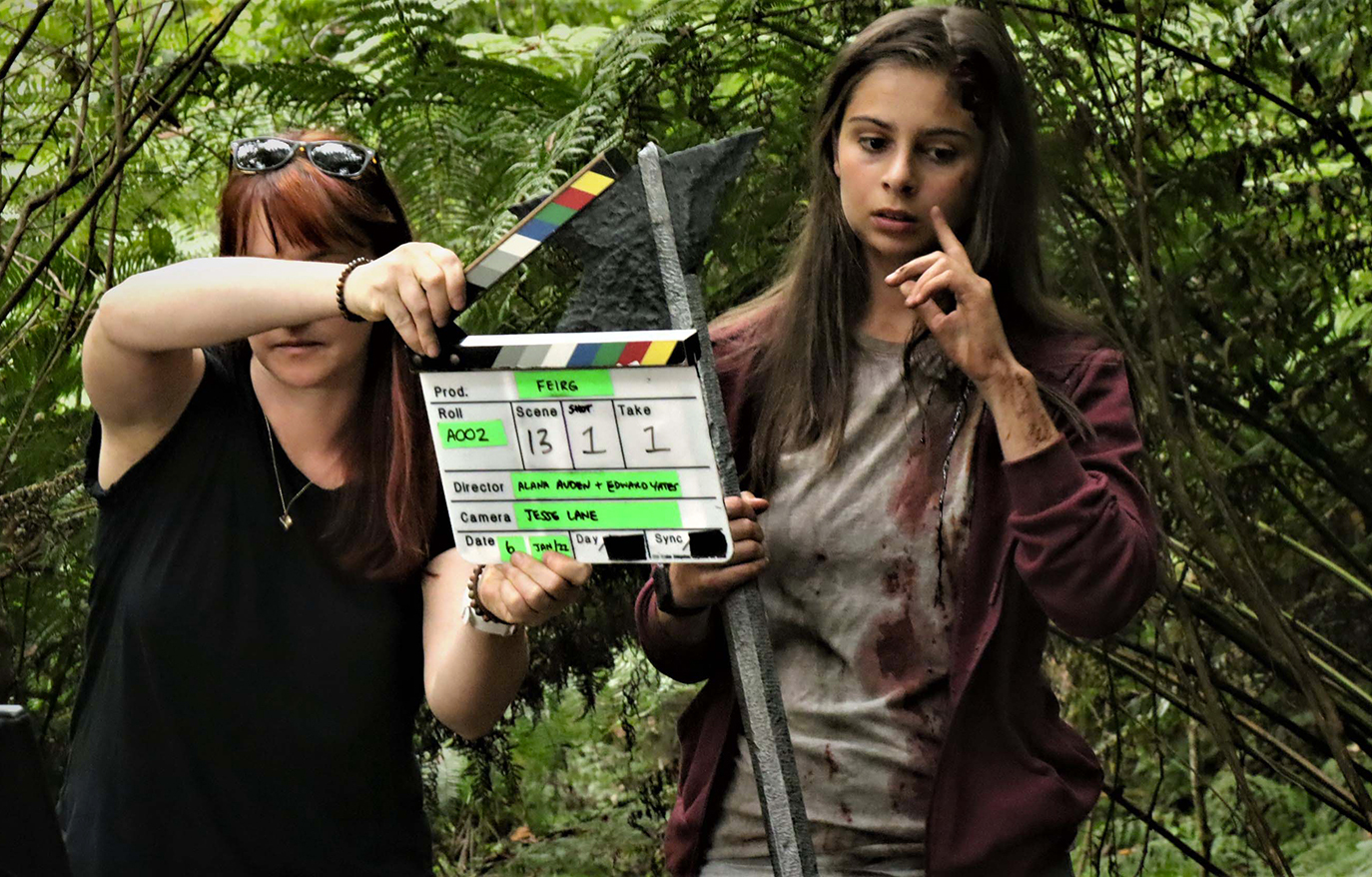 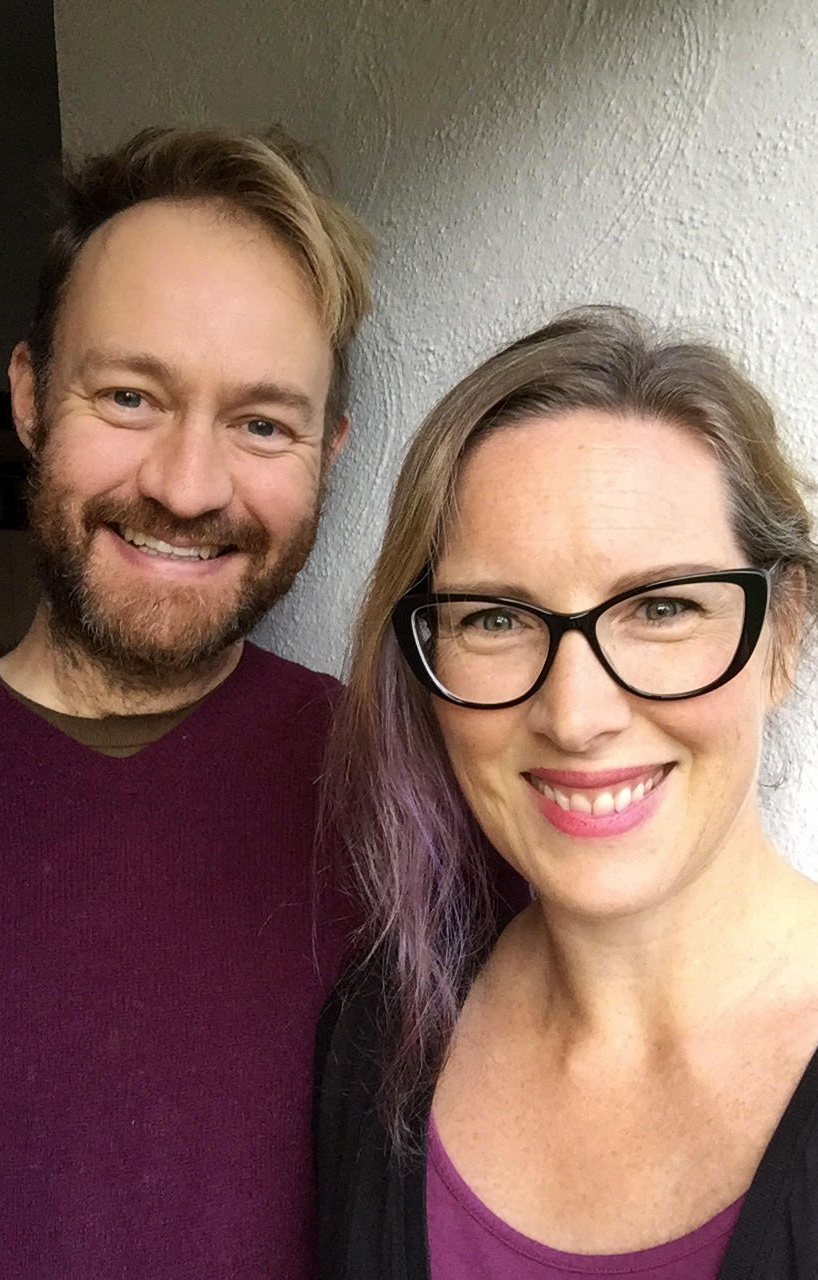 Ed grew up in West Gippsland and, after living in Melbourne for a number of years, returned to country life to settle with Alana and their young family. They are the perfect amalgamation of art and science, having met several decades ago at Monash Uni as undergraduates.

After studying for a Bachelor of Science, Alana primarily worked in a science research lab, and Ed’s liberal arts background led him to accomplish a PhD in Social Science and Anthropology.

But their love of film was a common thread in their relationship, and together they would “go down the film rabbit hole” and bring their creative passions to life – working as extras in short films, and later with Alana working in hair and makeup and Ed (taking inspiration from Steven Spielberg and Jim Henson) freelancing as a special effects artist and prop maker.

“I think everyone deserves one chance to run away and join the circus in their life,” Ed said jovially, and I couldn’t help but agree.

FEIRG combines all of Alana and Ed’s talent, experience and knowledge of film into a deeply personal story. “It’s a film that fits us… that is us.”

It comes off the back of their first short film – Knit of the Dead – a “pretty glorious experiment” as Ed puts it.

Made to celebrate the couple's 20-year wedding anniversary, Knit was successfully screened as part of Monsterfest in 2021.

“You have to have a certain degree of success with it, otherwise you don’t continue.”

FEIRG is currently in postproduction and is due to be released in 2023. You can follow updates at facebook.com/feirgshortfilm.

You can see more of Sarah's outstanding work at Manta Creative.