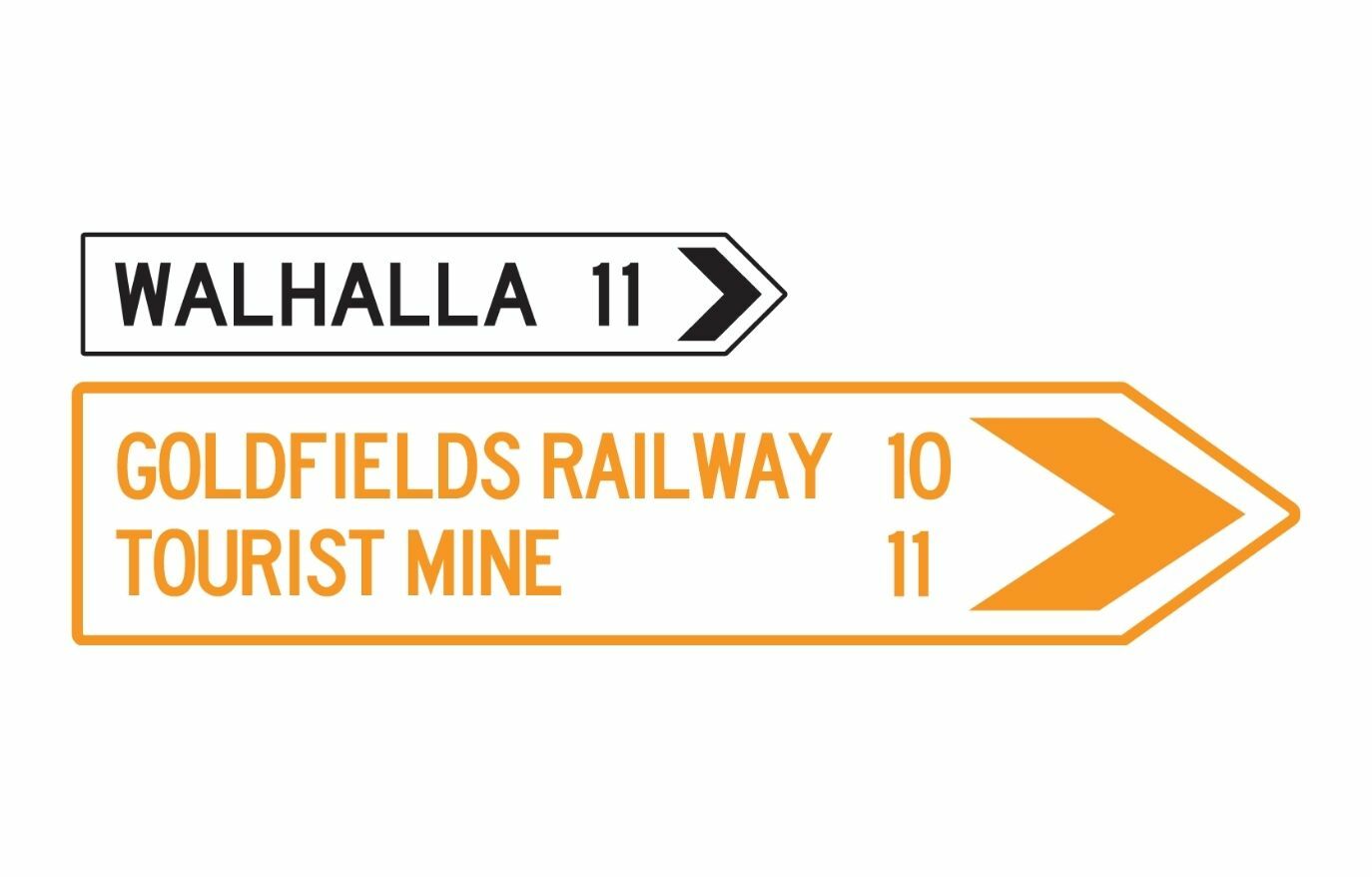 With a connection to the town of Walhalla spanning over seven generations, Brian Brewer reflects on the changes the town has made over the years.

Incredibly, Walhalla, a picturesque town of 24 residents that’s tucked into the mountains near Erica and Rawson, welcomes in around 140,000 visitors over the course of a year.

Surely there must still be some gold to be found in those there hills to be attracting so many people?

Thankfully, we were introduced to Brian Brewer, who is involved in the Walhalla Cricket Club; Goldfields Railway; Heritage and Development League; and the enthralling ghost tours, as well as operating accommodation in the town and being a dad.

Amazingly, Brian’s children are the seventh generation of the family with links to the town.

Gold was discovered in Walhalla in the early 1860s and in its heyday about 4,000 people lived in the bustling, cosmopolitan town. In 1869, Brian’s great-great-grandfather Michael Trembath arrived seeking to strike it rich. Hailing from Cornwall in the UK, a region with experience in digging holes, although for tin mining, Michael must have had some success as he began running the grocery shop in the main street. The shop was operated by the family until the gold ran out and the town declined in 1914.

Visitors began becoming increasingly interested in Walhalla again through the late 1970s–1980s, as more of the town’s iconic buildings were restored.

When asked why Walhalla has been so successful in attracting tourism, Brian explains that there are a multitude of factors at play.

“We’re seeing a lot more return visitors, as well as people from the sub-continent: Indian and Pakistani families"

“It is close to metropolitan Melbourne, which is a benefit now as people want to get out, but they obviously can’t go overseas and even interstate travel can still be a bit risky [with the threat of lockdowns]. There is the rich gold mining history and it’s a beautiful location too.

“We’re seeing a lot more return visitors, as well as people from the sub-continent: Indian and Pakistani families. Previously, there were more Chinese people visiting… maybe with links to the gold mining era.”

Brian then shares a cool story related to Walhalla’s famous cricket ground. To provide background, if you haven’t yet been to check it out, the ground was formed in the late 1880s by chopping off 10m of earth from the top of a hill because no flat land could be found. While the ground is surrounded by stunning bush, the steep hill it’s on makes it quite a challenge to reach. In the early days it was a gravel surface, which isn’t exactly conducive to modern Australian Rules or cricket.

“A Pakistani gentleman came up to us and asked where the cricket ground is. We pointed and explained the way to him and his family. And it was a big family group, probably 20 people, all ages. As they started walking away, I yelled out to him to see if they had a bat and ball. They didn’t so I gave him them… The whole family had a wonderful time and came to drop the bat and ball back to me a couple of hours later.”

Brian also mentions that his great uncle Dick always said that the worst game of football that he played up there was in 12 inches (30 cm) of snow.

While Walhalla doesn’t currently field a cricket side, the cricket club still promotes the continued use of the ground to other teams that want to play in such a unique setting. This also assists with the upkeep and restoration efforts occurring at the ground.

Having a 120-year association with the town, Brian and his clan have seen some changes. In the early 90s the road into Walhalla was sealed, improving access, and in 1998, Walhalla became the last town on the Australian mainland to be connected to a reticulated electricity supply. Previously, individuals had to operate their own generator.

Mobile phone coverage, which was only available in Walhalla from July 2019, provides Brian with mixed emotions. It has great benefits for his business, such as streamlining payments especially as most visitors are used to being constantly connected. Walhalla has been in the path of several recent bushfires and mobile coverage is critical in an emergency. But it also has drawbacks.

“It was one of those quirky things where it was nice to see teenagers walking in the main street not looking at their mobile phones. And, it was also good down at the pub to see people and families talking [together] rather than updating their profile on Facebook.”

The next major project, one that Brian has also been heavily involved with, is getting the town sewered, another sign that Walhalla is further embracing modernity.

“Every town needs a reason to exist. Without it, they will die"

This progress, at least from Brian’s perspective, is leading towards a much more substantial goal — the town’s survival. For Brian, that doesn’t only come via increased visitation, but by attracting and involving more younger people in the community.

“Every town needs a reason to exist. Without it, they will die… They have to serve a purpose. Look at Noojee, they’re starting to find their feet again.

“[To attract young people] you have to foster their ideas. You have to move with the times. You’ve got to stay appropriate for what they envisage the town to be. It’s no good doing something the same because ‘that’s the way it’s always been done’.”

Brian believes that there can be partnership opportunities with secondary schools and small towns, as the welcoming and more relaxed atmosphere of a village, such as Walhalla, provides a less intimidating entry point to gaining skills in business or tourism, for example. It also initiates a relationship between the young people and the town — hopefully, planting a seed for when they’re looking to settle down and grow roots somewhere.

It was in his 20s that Brian connected with his own history, really got involved in the Walhalla community and began contributing to the vast array of projects the town’s energetic army of volunteers have accomplished. From establishing museums to restoring buildings, trains, mines and printing presses, creating ghost tours and magical light festivals, to assisting with the development of key town infrastructure — there’s not much this tiny town can’t achieve.

While it’s hopefully a long way off, Brian mentions that when he shared his wish to be buried in Walhalla’s fabled cemetery — one of Victoria’s most significant, unusual and steepest — with his wife, she cruelly joked that he best walk up to the cemetery first. But you have to admit, when the time comes, it’d be a heck of a fitting view for Brian — looking out over the town that he’s helped keep from disappearing.