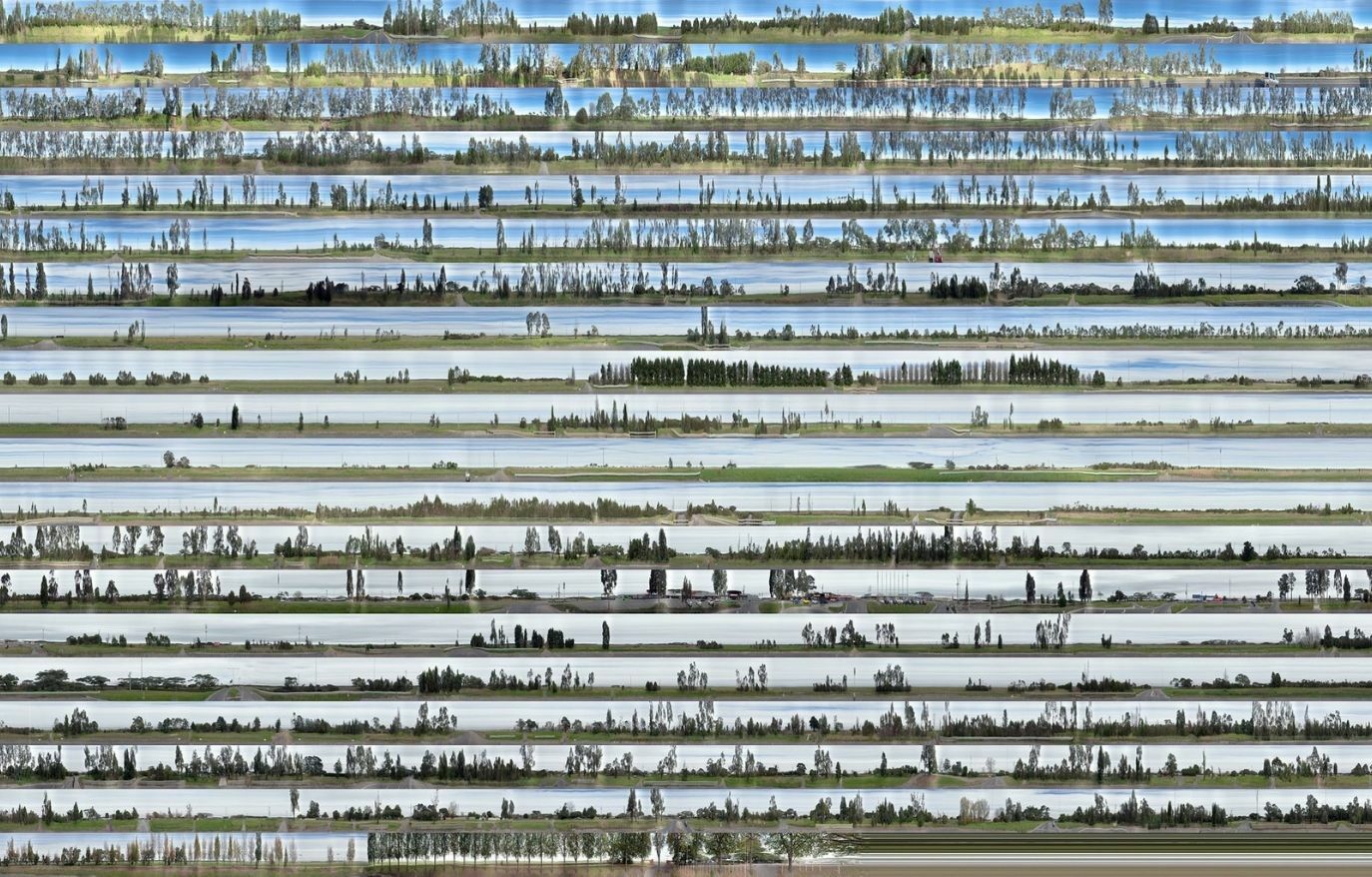 The story of our creation starts with Borun, the pelican, who traversed our Country from the mountains in the north to the place called Tarra Warackel in the south.

As Borun travelled down the mountains carrying his canoe, he could hear a constant tapping sound, but couldn’t identify the sound or where it was coming from.

He traversed the cliffs and mountains and forged his way through the forests.

He followed the river systems across our Country and created songlines and storylines as he went.

He walked on alone and when he got down into the deeper inlets near Tarra Warackel (now known as Port Albert), he put his canoe down and, much to his surprise, there was a woman on it. She was Tuk, the musk duck.

Borun was very happy to see Tuk, and they married and became the mother and father of the five clans, the creators of the Gurnaikurnai.

Thank you to Gunaikurnai Land and Waters Aboriginal Corporation (GLaWAC) for allowing Gippslandia to reproduce this creation story.

South Gippsland Highway is an image from a series that attempts to challenge visual conventions within Australian road trip landscapes, with the act of journey becoming an integral part of the photographic process. The image was selected by the Monash Gallery of Art as a finalist in the 2020 Bowness Photography Prize, an annual survey of contemporary Australian photographic practice.