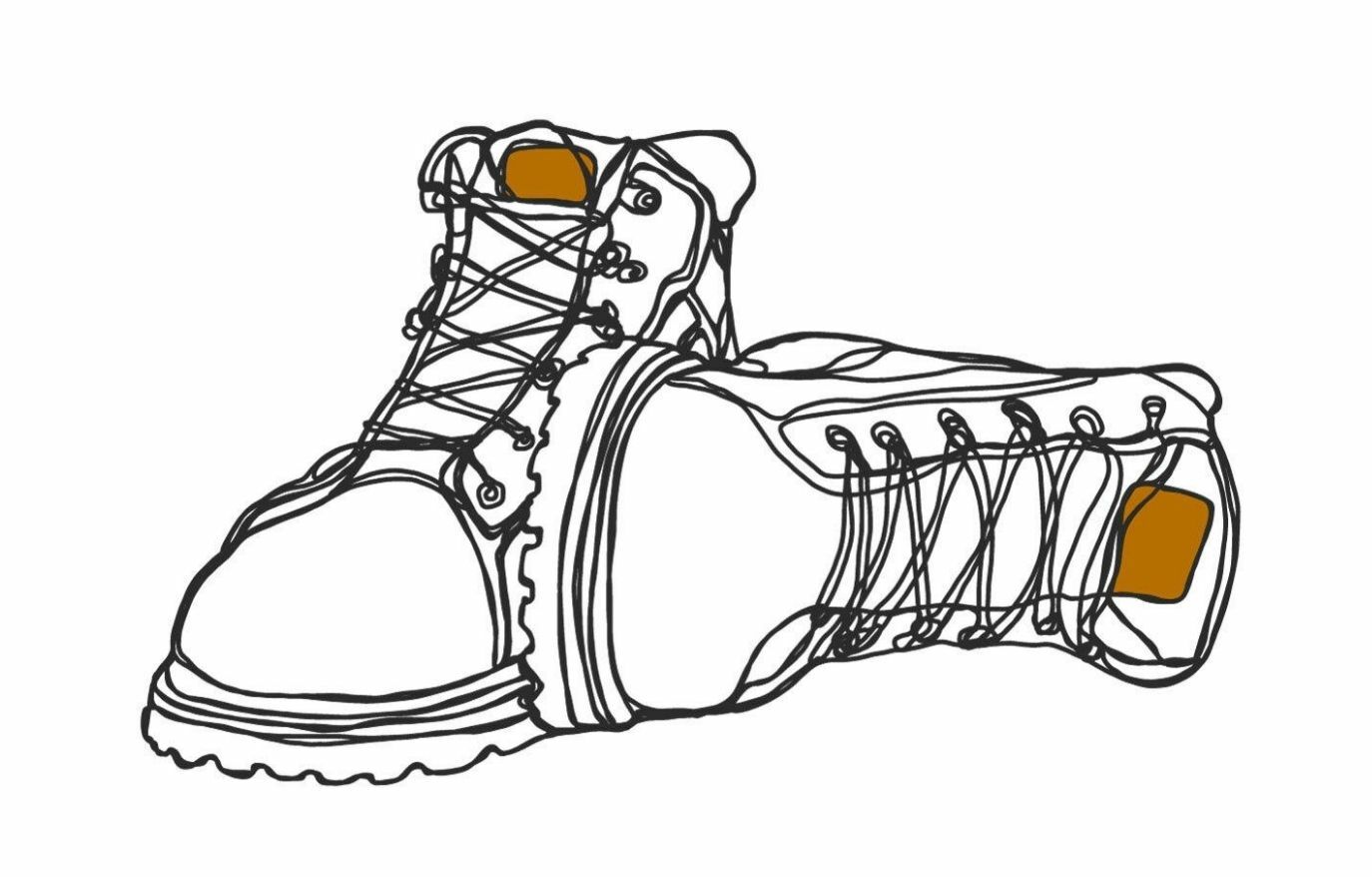 If you base the quality of news on the content itself, rather than the publisher, your perception of good journalism starts to shift. And this is more important than ever.

Established in the early ‘90s in the Terry Pratchett novel Men At Arms, Boots Theory describes socioeconomic unfairness. It states that the poorer you are, the more you spend.

The passage in the book reads as follows:

The reason that the rich were so rich, [Captain Samuel] Vimes reasoned, was because they managed to spend less money.

Take boots, for example. He earned thirty-eight dollars a month plus allowances. A really good pair of leather boots cost fifty dollars. But an affordable pair of boots, which were sort of OK for a season or two and then leaked like hell when the cardboard gave out, cost about ten dollars. Those were the kind of boots Vimes always bought, and wore until the soles were so thin that he could tell where he was in Ankh-Morpork on a foggy night by the feel of the cobbles.

But the thing was that good boots lasted for years and years. A man who could afford fifty dollars had a pair of boots that’d still be keeping his feet dry in ten years, while the poor man who could only afford cheap boots would have spent a hundred dollars on boots in the same time and would still have wet feet.

Boots Theory is something I have always instinctively used when buying any number of things. I always figured that if I bought something of good quality, no matter the cost, I would be better off. However, the parameter I chose to determine the quality of something was the brand.

As most young adults have, I spent a couple of years buying the name-brand jacket, the comfy sweater, a belt or umbrella perhaps. I always assumed the bigger the brand, the better the items would be.

I don’t need to tell you that I was wrong.

I’ve shopped for cheap clothing and expensive clothing and come to realise the quality wasn’t in the name or the price after all, but in the item itself. Still, because my bank account determined how I buy and how often I buy,

I had to make those decisions and do the research before committing to a purchase.

Now, I want you to apply that thinking to the media industry.

"If you then make your purchasing decisions based on the media content instead of the brand, all of a sudden, you’re consuming better news"

If you then make your purchasing decisions based on the media content instead of the brand, all of a sudden, you’re consuming better news; you’re reading articles of higher quality and you’re supporting better journalism.

If you start consuming more local news and reading about your local region, you begin to get a feel for the quality of media content. You might all of a sudden notice when a large newspaper is sensationalising, and you start to notice when something doesn’t add up.

So where does design fit into all of this? If we go back to the boots for a moment and think about Pratchett’s theory, why does a fifty-dollar pair of boots last 10 years? Well, it’s all about design.

The boots are hand-made with higher-grade leather, and the bootmaker uses his experience and love for his craft to design and make the boots with passion and care. The ten-dollar pair of boots, however, are mass-produced, manufactured to make the most money possible without much attention for the quality to the end product.

I’ve worked in the media industry for several years, as a photographer for a Sydney-based advertising agency, all the way down to your hyper-local newspaper as a designer.

I’m the creator who prefers five projects in his portfolio of substantial quality over 50 projects of varying quality. I pride myself on the excellence of my work with the quality-over-quantity mentality being long ingrained in my mind.

Your prominent publications, on the other hand, may mass-produce their news to get out as much as possible to make the most money. There is little care for the end product so long as it attracts readers and, in turn, attracts the advertising.

As I write this article during Covid-19 lockdown, now is the perfect time to consume quality local media, as all the publishers are reporting on the same thing. With the announcement of News Limited closing down many regional mastheads and moving a substantial amount of reportage online, it is a lot easier now, more than ever, to access news.

So, wear the fifty-dollar pair of boots.