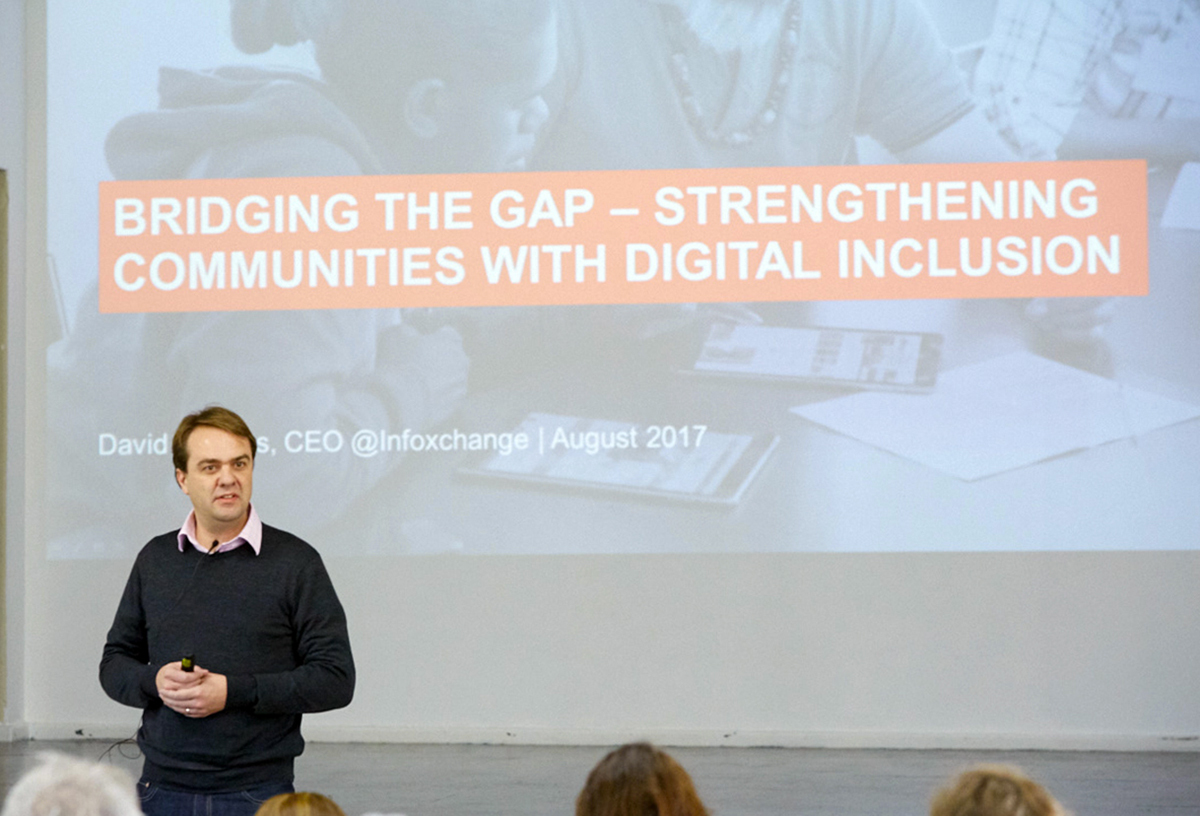 Sometimes a chance meeting can create new connections and lead to big things. In mid-2017, a group of Gippslanders found themselves starting Gippsland’s first startup conference and working together to bring the statewide Digital Innovation Festival to our region.
—

The Victorian Government started the Digital Innovation Festival in 2016 - a two-week extravaganza of technology, innovation and startup events across Melbourne. After the success of the pilot program in Melbourne, they wanted to ensure the outer-city regions were included in 2017, so they ran a series of information sessions in regional areas all across Victoria, including Gippsland.

The information session in Traralgon in late June 2017 was the first time when over 20 locals with an interest in digital technology had come together. There was so much energy in the room, everyone was excited to see that there were so many others locally with similar interests. We all wanted to see Gippsland play a part in the festival. 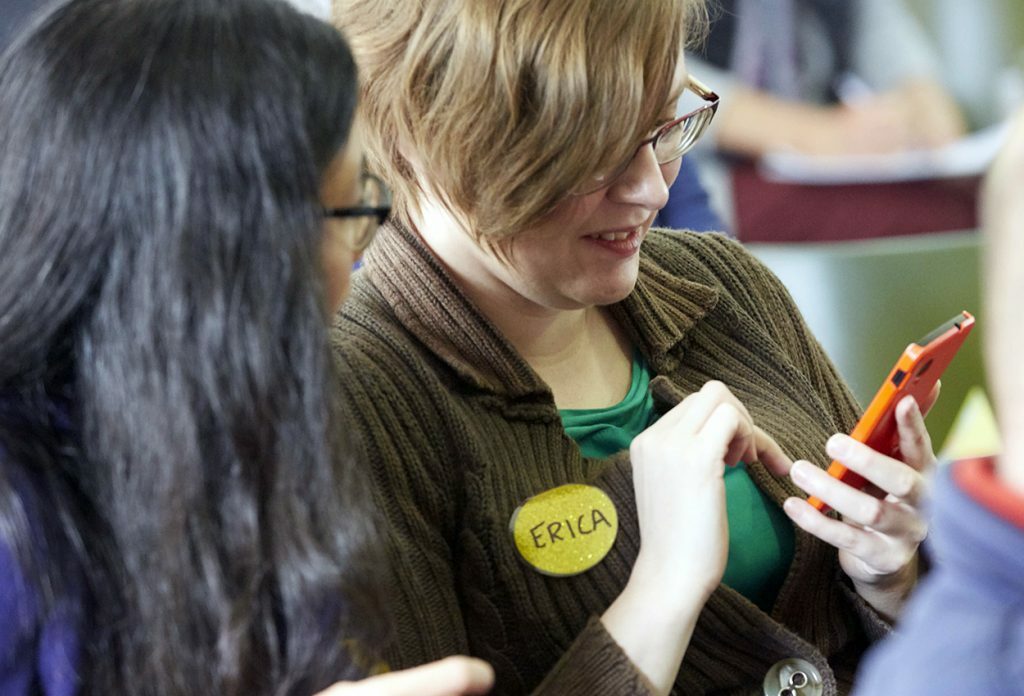 A few local entrepreneurs hoped for more to come out of this event than just a few one-off training presentations. There were enough of us in the room that if everyone brought along a few friends, and we found half a dozen speakers, we could put together a full-day conference. It would be a challenge to start a brand new conference from scratch in only eight weeks, but we decided to give it a go. So we created Binary Shift – Gippsland’s first startup and tech conference, held in August 2017 at The VRI in Traralgon. The event brought together a stellar lineup of speakers from startups, government and small businesses, from Gippsland, the rest of Victoria, and even a couple of speakers from New South Wales and Germany.

Eleanor Toulmin, CEO of Mimictec, spoke about her dream of creating robot chickens to revolutionise the poultry farming industry. Marco Calabro, former Head of Product at Foodpanda, spoke about his journey of growing the company from a tiny startup with a few dozen people to a nine-figure business with thousands of staff all across the world. Local voice Ryan Leslie from Aerium Consulting delighted us with a surprisingly hilarious talk on the dry subject of trademarks. 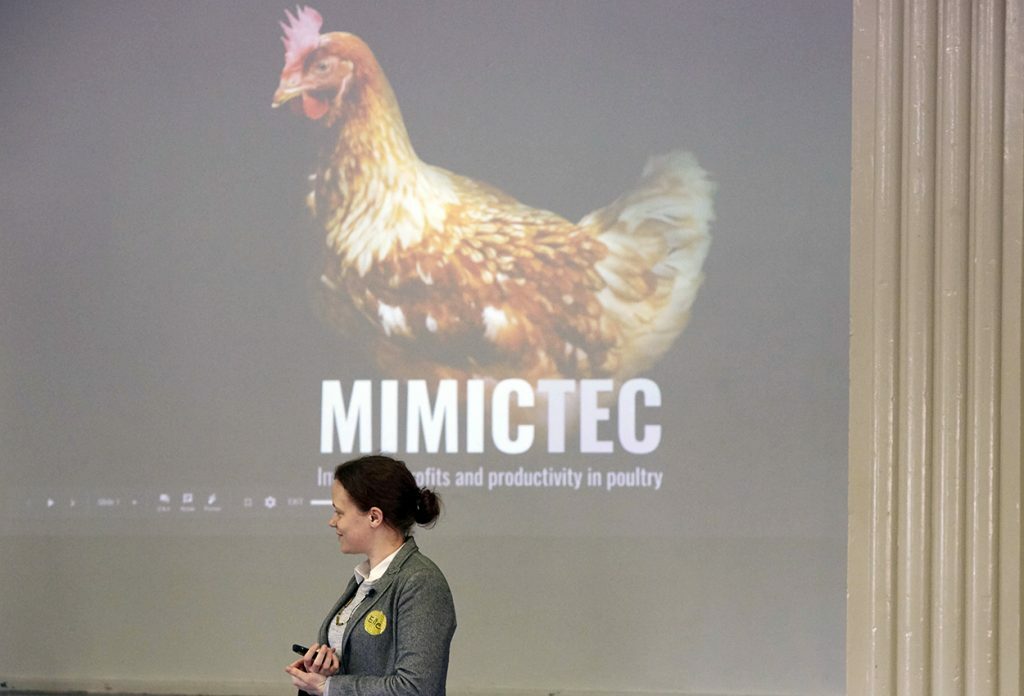 Feedback from the audience was fantastic - people could not believe that an event of this calibre was held in Traralgon, rather than in Melbourne. The event brought together a wide range of groups, from entrepreneurs to artists, government to academia, not-for-profits to students. The diversity of the event meant that attendees got to network with people they otherwise would have little to do with, and more than one collaboration got started from connections made at Binary Shift.

While the event itself was just one conference, it’s part of a bigger movement across regional areas to grow startup and digital communities. It fosters local knowledge and transforms our local economies. This issue of Gippslandia is full of other stories of people starting new things, learning new skills, and growing their local communities for the better.

—
After the success of the first year, Binary Shift will return in 2018 and will become an annual event going forward. Like our Facebook page to hear when tickets are available for 2018, facebook.com/binaryshiftconf, and contribute to a more innovative Gippsland. 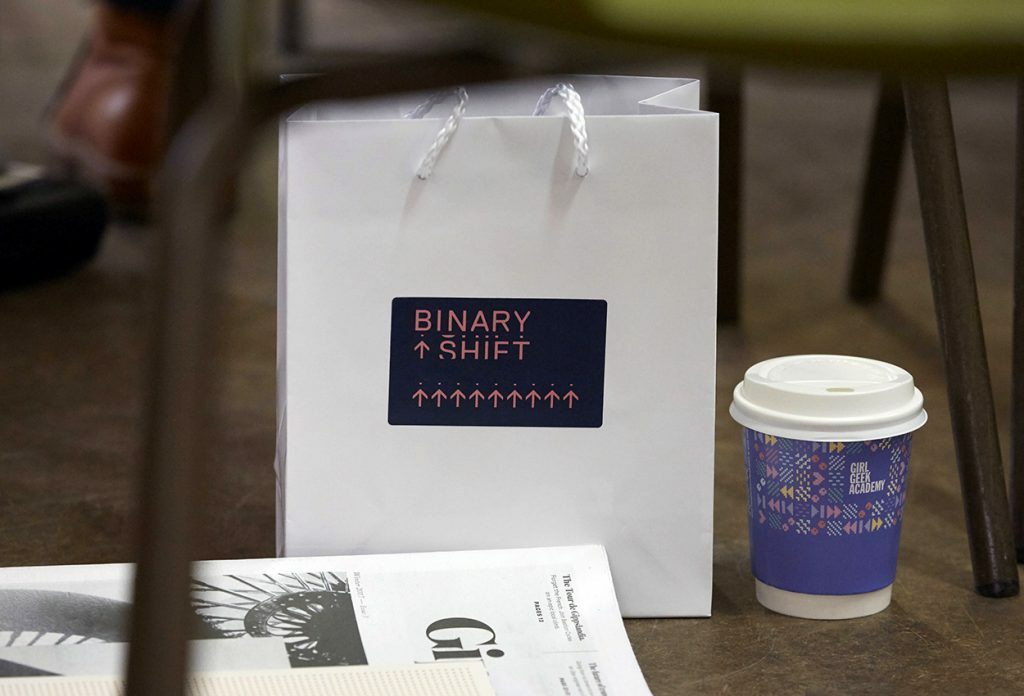