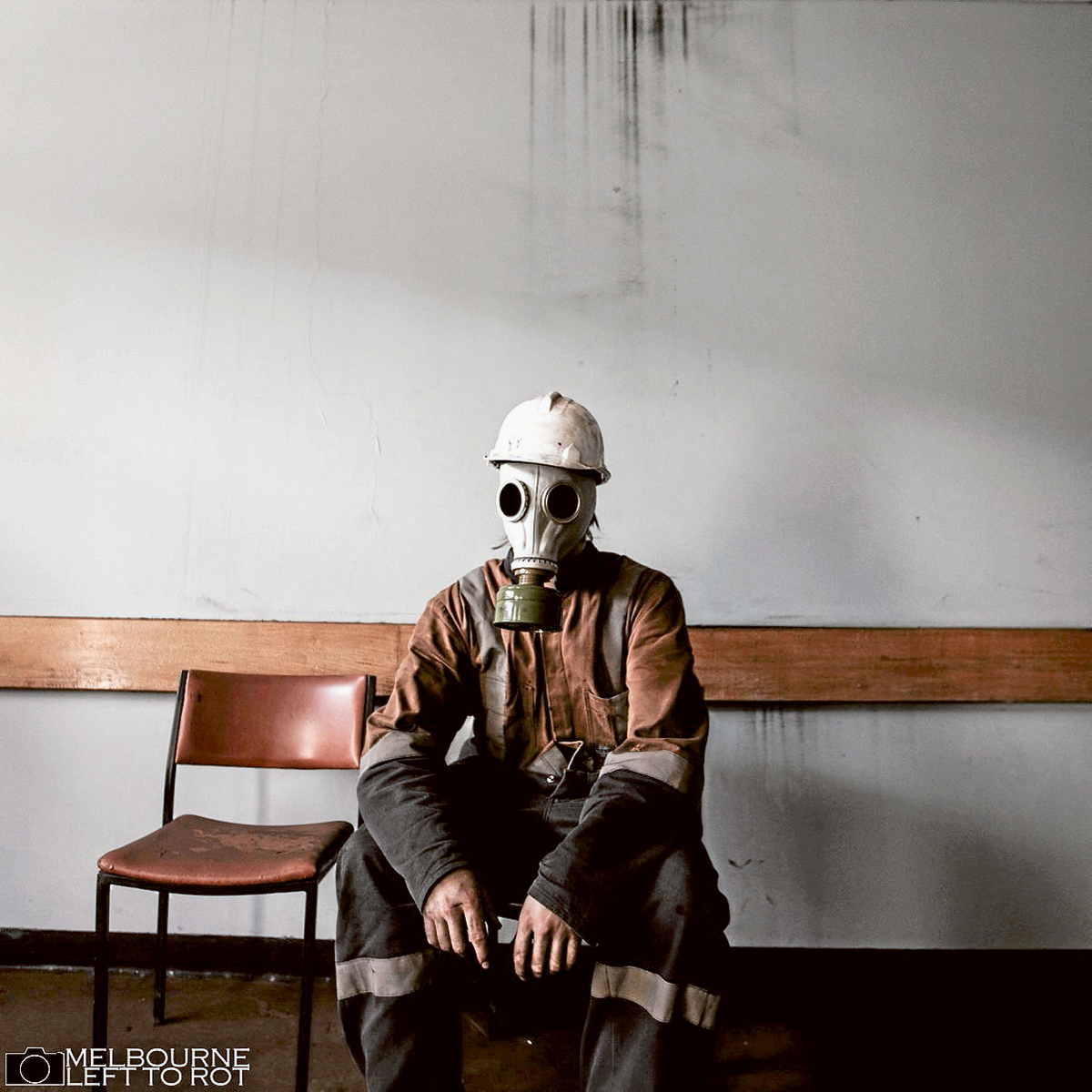 A mysterious photog presents images of Morwell Power Station - hopefully depicting it before its rebirth.

“By ‘modernity’ I mean the ephemeral, the fugitive, the contingent, the half of art whose other half is the eternal and immutable…This transitory, fugitive element, whose metamorphoses are so rapid, must on no account be despised or dispensed with. By neglecting it, you cannot fail to tumble into the abyss of an abstract and indeterminate beauty…”

It is with this passage from The Painter of Modern Life (1863) that French poet Charles Pierre Baudelaire first introduces the term, ‘modernity’ into our lexicon. Baudelaire coined the term to represent the fleeting and transitory experience of life in a world that is undergoing rapid industrialisation and urbanisation.

It’s Baudelaire’s conviction that it’s the responsibility of art to capture this experience. Artists, such as the photographer known only as ‘Melbourne Left To Rot’, presented here, record the beauty of our modern structures as they linger in the periphery of destruction or revitalisation. Our photographer documents their decaying subjects without leaving a trace. Heck, we don’t even know their name! But we hope that these incredible images of the Morwell Power Station depict the site before its eventual rebirth as an ‘anchor institution’ for Gippsland and not a portrayal of its unjust demise.

Take a look at more of the compelling work of Melbourne Left To Rot on their Instagram.