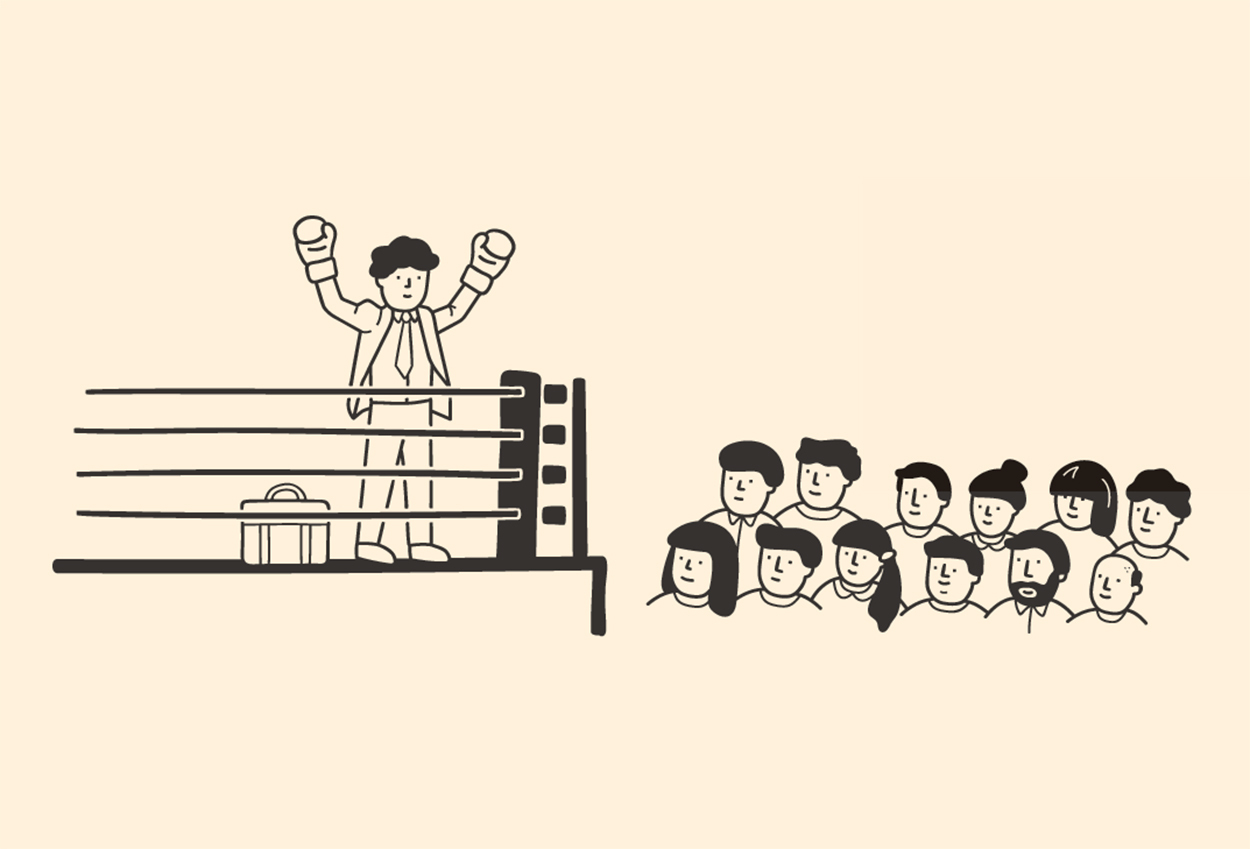 The business ventures of Steven and Kim Baldacchino are another example of those making our region richer.

November 3, 2016, was a bleak day for many in the Latrobe Valley, as Engie announced they’d close the Hazelwood Power Station in early 2017. It was a devastating blow. So many of us were left reeling, but as we staggered on the canvas, we channelled our feisty spirit and summoned the strength to fight on. It was time for the underdogs in the Valley to stand tall again.
—

It’s a lyric from a song on the great Don Bradman by the masterful musician Paul Kelly that best represents Steven and Kim Baldacchino.

“They say the darkest hour is right before the dawn. And in the hour of greatest slaughter, the great avenger is being born.”

So fitting for kick-ass husband and wife team that have got the credentials to actually join the team of Marvel’s Avengers. During the day, Steven has been a maintenance plumber at Hazelwood Power Station and Kim is involved in administration at Loy Yang B Station, but at night they’re a powerful force: kickboxers and entrepreneurs.

Like anything worth having, there’s been a bit of blood, sweat and tears shed along the way. But maybe a bit more blood and sweat than normal! Particularly for Steven, who claimed his first Australian title while fighting with a broken eye socket.

Any fighter needs a solid venue to train and in 2016 the couple setup The 44 Gym in Traralgon. It began as a bit of a hobby gym, a place to train themselves and a small clientele in their spare time. By the time the news of Hazelwood’s closure arrived, Steven was already struggling to keep up with his one-on-one appointments, which begged the question, ‘Could we really make a living from something we love?’. With an uncompromising work ethic from his years of training, Steven backed himself that with more available time, he could make the business work.

Work it did. Since the gym turned pro it has attracted over 100 clients who swear by the place.

Before learning the remarkable story behind The 44 Gym, I too became a client, and I’ll tell you, it’s unorthodox, uncomfortable, yet educational, fun and satisfying. For the Baldacchinos, “Our proudest moment is every day when we walk into the gym and work with the best clients an owner could ask for. But to also be able to fight professionally and represent our own gym on the big stage—it’s very humbling”.

The growth of Kim and Steven’s endeavours continues; from part-time passion project to full-time gym to entrepreneurs that provide innovative recovery treatments. To undertake their own recovery regimes, the Baldacchino’s regularly had to travel to Melbourne to utilise modern methods such as floatation tanks and hyperbaric chambers. The aforementioned technologies improve oxygen flow to the tissue to reduce swelling, promote blood vessel growth and increase blood flow, as well as many other additional benefits. Becoming frustrated with the difficulty in gaining appropriate appointments at the facility and the constant travel, Kim and Steven pondered, “This industry is thriving in Melbourne. Could we make it work in Traralgon?”.

In August 2017, they opened the doors to the Traralgon Relaxation and Recovery Centre. Although it’s a completely different environment to the gym, the businesses certainly complement each other and share the goal of assisting in improving the clients’ lives.

Making a living as a fitness entrepreneur, while growing your business confidence and knowledge, is a world away from being a maintenance plumber, and, as Steven readily admits, something beyond his wildest dreams. It’s also proof that pushing yourself outside your comfort zone can pay off. It’s not all ‘smooth sailing’, some of the hardest work comes when the front doors close and the bookwork begins—a battle that’s quickly become Kim’s speciality.

In the ring, it’s not just talent or strength that wins the fight, but a combination of those elements, as well as heart and attitude. The attitude Steven’s had throughout his fighting career is serving him well as a new businessman. He builds heart by accepting and knowing that, “A loss hurts heaps, but as long as I learn something from it, it’s not all bad. Knowing that I still have my team and Kim supporting me, things will work out”. Steven has some words of advice, especially for those interested in a sport-business crossover, is pertinent, “I’ve only just started in business, but I’ve learnt that if you have a passion, then never stop practising. Get a job to pay the bills, but never lose sight of your passion because you might get good enough to charge for that skill that you’ve spent all those years perfecting”.

A full-time job for Kim, two businesses that service over 100 clients and two professional careers is a hectic life to maintain, unless you’re exceptionally focused. Plus, both businesses have a series of exciting announcements to be released in the coming months. Given all this, Steve still says, “Life is pretty full-on, but we wouldn’t change a thing. We want to keep growing both businesses. If we get the opportunity to explore other roads, we won’t turn our backs on them either.”

It’s amazing to look back over the past 12 months and see how our community is bouncing back. The recovery may not be fast, but it’s happening thanks to passionate people. Dr Martin Luther King once said, “Darkness cannot drive out darkness, only light can do that. Hate cannot drive out hate, only love can do that”. Steven and Kim, and their business ventures created from an impressive relationship, are yet another example of the light and love that’s making our region richer.