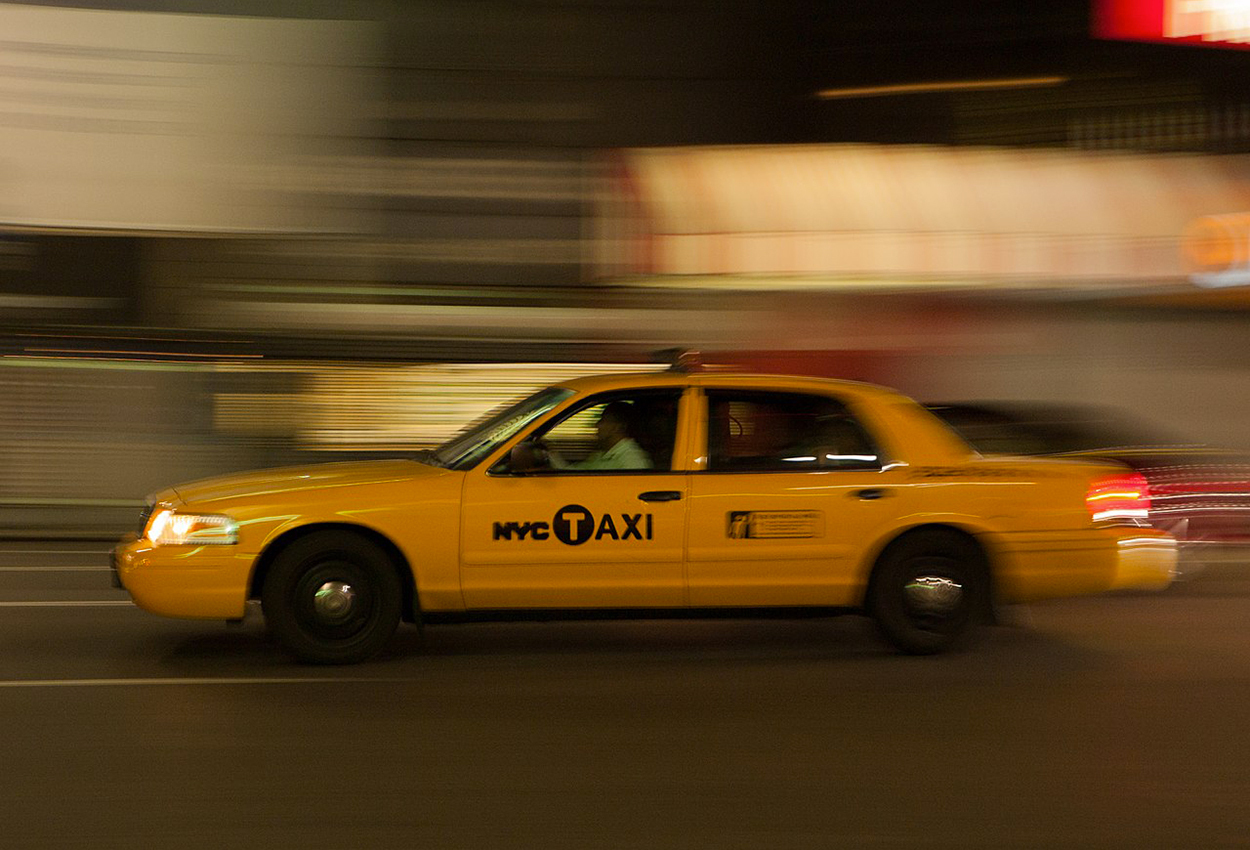 Since December 2015 I’ve been carfree. Yet, in the last 18 months, I’ve travelled more than I have at any other period in my life.

Since December 2015 I’ve been carfree. Yet, in the last 18 months, I’ve travelled more than I have at any other period in my life. Hot damn, I love to travel. In past years, when I was seemingly stuck in one locale, I used to envy colleagues and friends that were continually on the road – a rolling stone gathers no moss after all. Right now, while acknowledging the fortunate circumstances that’s allowed me to enjoy the suitcase life, I’m looking forward to some chilled time in the beautiful region we call, “home”.
—

The hours in transit lounges, trying to decipher different cities metro systems, watching scenery fly-by from the inside of high speed trains, sharing rides with strangers and trying to understand bus timetables in foreign languages has taught me plenty about the types of transport I’d love to see in Gippsland, and much about the modes that’ll never make the cut here due to our wide expanses. These experiences are one of the facets that made working on this issue a hoot.

I’m not taking a deep dive into the different modes of transport today, though, but rather the artefacts of older, now redundant methods of hauling goods or humans. For example, a train hasn’t passed by the back of my childhood home for over 60 years, but the modifications to the land remain (and just happened to make a mean motorbike jump for our Z50 when we were groms). The Victorian Railways Institute Hall, known as the VRI, in Traralgon is a great example of reusing and revitalising transport infrastructure that is no longer required for its original intended use. One of the best examples of repurposing past transport paraphernalia that I’ve seen recently was De Hallen in Amsterdam. The former electric tram depot was built between 1902 and 1928 and is a grand warehouse featuring intricate wrought iron and metres of fine brickwork. Rather than fall into neglect, De Hallen has been revitalised by transforming sections of the space into a huge food hall, restaurants, studios, apartments, an incredible denim design facility and school, stores for emerging product designers and much more. It promotes growth in innovative businesses and has become a hub that the community is immensely proud of – facilitating continued relevance for years to come.

My time spent in De Hallen became increasingly poignant to me as Sam Gundry explained his work with the team developing Uber’s self-driving car in Pittsburgh, Dr Elena Kelareva outlined how technology can benefit transport logistics in Gippsland, Peter Burgess detailed how you can now easily work from home or co-working spaces and Steve Sammartino provided an optimistic outlook on the revolution sweeping through the transport industry and even humanity in general. Change is coming to our traditional transport sectors. A massive transition is occurring and it’s beginning to happen now.

Firstly, I implore all Gippslandians to maintain the pressure on your local region’s leaders to improve our railway access. We are woefully behind our regional brethren in Ballarat and Bendigo and desperately require at least the $435 million in proposed funding to improve our rail links to an adequate standard. We can’t afford to be left on the wrong side of the tracks.

Then, let’s get to planning for how the forthcoming transport changes can benefit the region. With more efficient transport systems or autonomous vehicles could we begin converting some of the main streets of our towns with intelligent landscape architecture; or perhaps incorporating gardens and outdoor dining to make our retail regions more enticing? Can our more rural residents benefit from increasing efficient car-pooling services? With increased engagement between our local governments and our youth, would it be possible to convert the centrally-located – soon to be superfluous – petrol stations into skate parks? Removing the underground tanks and replacing them with rad skate bowls and hips; still under the huge petrol station awnings, so skaters can shred in rain, hail and shine. Thus, bringing our youth activities back into town as they’ve requested.

Our transport craftsmen photo feature demonstrates that traditional and new businesses can prosper, even flourish, side-by-side, given a suitable environment. In fact, world-leading companies can begin from seemingly depressing circumstances – just look at Bastion Cycles – a company that was formed by passionate engineers from Toyota, as the Australian automotive manufacturing industry drew to a close. They’ve done their market research, have transferred their extensive technical skills to a new field and firmly believe that innovative luxury pedal-power is growing in demand.

Incredibly, maybe our generation, or at least our kids, will be able to achieve something remarkable – inverting the sentiment of Joni Mitchell’s seminal song Big Yellow Taxi – and actually pulling up the paved parking lot to replace it with paradise. Let’s do it.