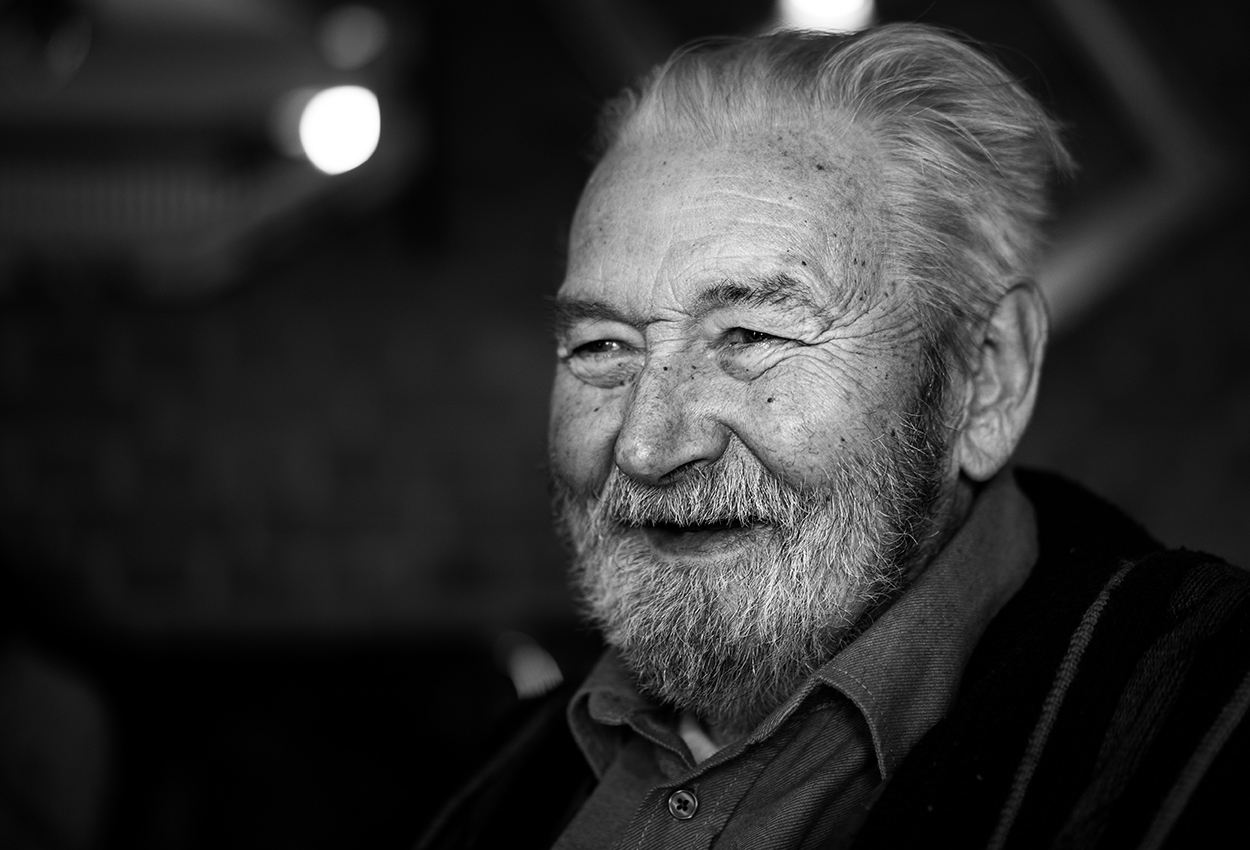 Of course I’ve been entertained in Gippsland! But we need more voices sharing more of Gippsland's stories.

Of course I’ve been entertained in Gippsland! Spend some time with the motley characters that inhabit this corner of the earth and it’ll happen sooner than you’d imagine. It won’t necessarily be on a stage either, although we’ve got some classic venues, but maybe hanging over the back fence or hanging ‘round a communal fire.
—

I’m reasonably certain that Mum wouldn’t be exactly stoked that her young son was being told that, “We’re not here to f@#k spiders!”, as the rain clouds darkened threateningly overhead, with 100 fresh bales of hay still sitting in the paddock that ought to be in the shed. But I thought it was bloody hilarious, and cackled like I potentially had a few roos loose in the top paddock.

You can receive an education in many sneaky ways. From gratefully gaining an insight into the captivating beauty of instrumental music, before I even had a hair to shave, as guitarist Tommy Emmanuel strummed our heartstrings in the West Gippsland Arts Centre; to being introduced to the political fury of Zack de la Rocha and Rage Against The Machine by Ed and Hakken at rehearsals for Shakespeare’s A Midsummer Night’s Dream (non-speaking role, of course!), watching provocative film clips with Xav and the big Dillon’s on Rage late at night, or learning more about life and love from nearly every film I watched that wasn’t created in Hollywood. These were all simple moments of entertainment, yet they all left an impression.

The concepts of entertainment and storytelling are tightly linked, as a ‘story’ can be delivered in a vast array of forms.

As Leisa Shelton says in her interview by our regular contributor, PollyannaR, one of the strengths of Aboriginal cultures is the ability to pass on stories. Yaraan Bundle reaffirms the aforementioned value in her continued exploration of traditional dance. As captivating as the Koontapool Dance is, it also acts to retell key cultural knowledge, ensuring its continuation to younger generations.

Leisa wonderfully articulates a role of entertainment (in her instance, the theatre), “... [it] enables society to enter into a conversation that reflects itself back in ways that it can't do in a day-to-day way. Theatre, for me, was always that mechanism in which, in classic terms, a story is told or a situation or context is shown, which lets the witness, the audience, see themselves from a more authentic or honest viewpoint that they can't articulate in other ways”.

Shanrah Wakefield adds to this discussion in describing how entertainment, and more specifically the entertainment industry, can prompt social change when faced with injustices as she touches on how Hollywood has changed since the rise of the #metoo movement. Shanrah also raises this critical insight, “Film and TV are quite literally vehicles for social change... So, it’s intensely important that what’s on the screen represents what the world really looks like, versus the whitewashed-picket-fence version. Proper and diverse representation of all people, genders, sexualities, race, class, family structures and life choices—because that’s what directly broadens the definition of ‘normal’”.

Very recently I attended a course where my multicultural and diverse classmates could frequently voice personal anecdotes of persecution from those who are pale, stale and male. At times it was confronting, but it was necessary. In one illuminating session, we worked with young girls from an informal settlement who are learning to code software and mobile applications—developing skills to survive in our future economy. We listened as they proposed a mobile platform that would improve connections to mentors that’d help with their studies. They wanted to include elements of gamification, where the students would receive lofty rewards for improving their grades. Suddenly, they changed tact, they didn’t actually want shiny ‘things’, healthy food and simple sanitary items would be much better. They no longer wanted mentors from fancy universities, but mentors in their own community that spoke to them—stressing that hearing your stories in your language is empowering.

Not only does our region provide a remarkable wealth of inspiration for all the entertainers we chatted to, but Gippsland’s very many stories are captivating as well, as actor Angus McLaren attests on p. 19. Not only that, Angus reiterates that we have some of the most stunning scenery to capture these tales in. A further reminder regarding the interest the rest of Australia has in Gippsland’s stories occurred when our wonderful contributing writer, now ABC employee Mim Cook, had an interview with local Aboriginal hip-hop extraordinaire, Carol George, picked up for national radio and online story syndication.

What is Gippsland’s story? Given increased interrogation of our history and the warmness at which we’ve welcomed multiple generations of immigration, we can all probably agree that it’s more complex than you may initially think.

So, let’s continue to provide spaces for our entertainers to create entertainment for stage, film or theatre. Let's facilitate the resources they need to develop freaking cool films, songs, dances, plays or art that resonates with everyone in our communities, and that takes Gippsland’s stories, told in our voice, out to a national and international audience. Prove that Gippsland will entertain you too!

Travelling in recent years I’ve come to realise that it’s music and personal storytelling via friendly banter that is the most engaging form of entertainment for me. I now understand that we should never “Nemoj da mu umre stud!” (Don’t let the cold in the beer die—Serbian phrase) and that a “laat lammetjie” is Afrikaans for a child that ‘surprises’ you by arriving much later than their siblings. We also need more Gippsland stories to entertain international visitors because they’re ridiculously perplexed at what we’re doing to our spiders.