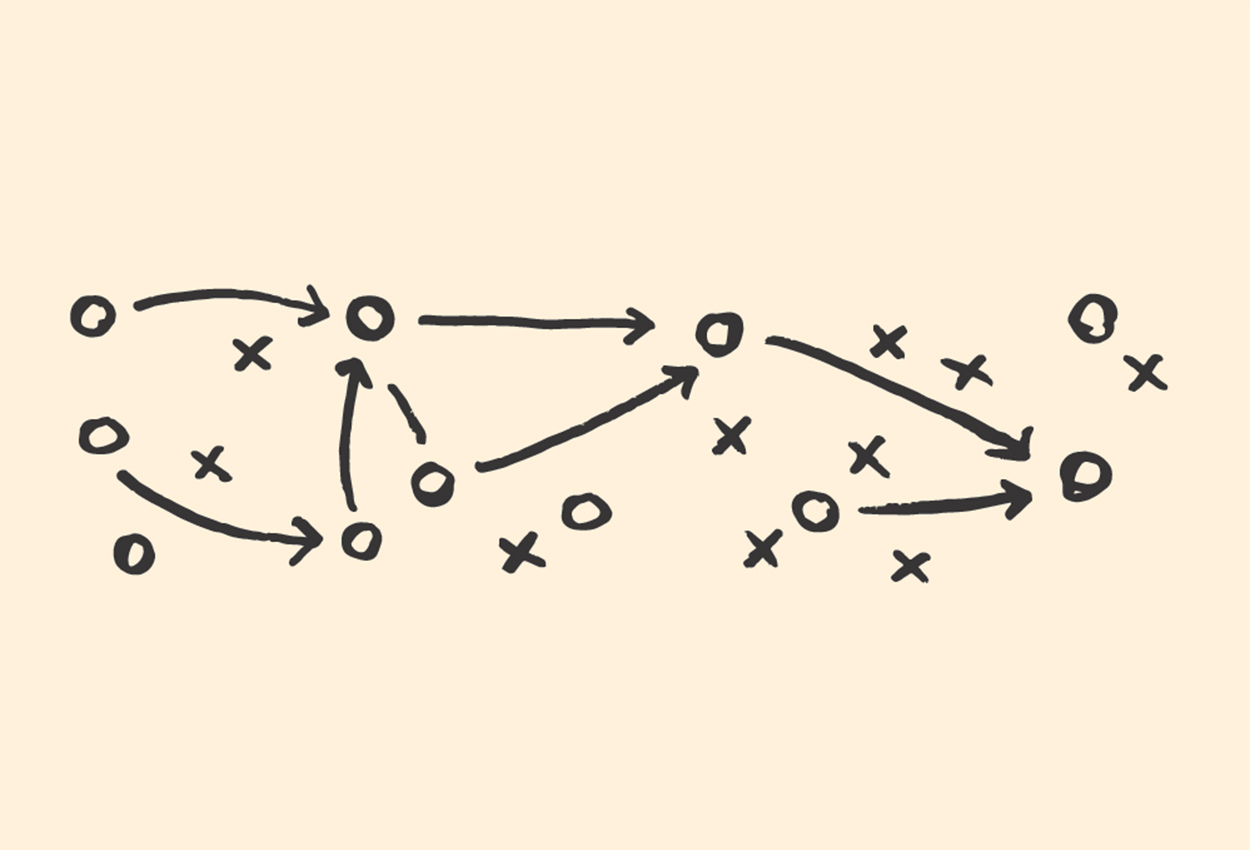 Gippslandia's Michael Duncan learns that a country footy coach has a far-reaching influence in our communities.

As spring rolls ‘round in regional Victoria there are a few certainties: the birds are chirping, flowers are blooming and it’s finals time for our winter sports. It’s also when many of our football clubs begin seeking a new coach—the new leader to take them to where they want to be.
—

In Gippsland alone there are a bevy of clubs currently seeking senior coaches. In years past these roles would have many aspiring applicants, but recently the positions are seemingly harder to fill.

Why? Well, the world’s progressed, even for our sporting clubs.

Looking back at my early years playing football, the coach was the ‘boss’ and what they said was unquestioned. I didn’t have to like them, they didn’t have to speak nicely to me and they need not worry about anything other than how we performed on the field.

Now, perhaps through positive work from the AFL and a closer alignment between the football and netball teams of our Gippsland clubs, there’s been a substantial cultural shift. For instance, the AFL has the Women’s Round, Police Round, Pride Round, Indigenous Round and the list goes on as the league promotes “safe, welcoming and inclusive environments” and educates their growing number of followers.

As a coach in 2018, the game isn’t dramatically different on the field, but it’s considerably different off it. You’re still working with an amazing group of young people, but you’re more focused in helping them with their lives off the field, so that they can give you their best performance on the field. You’re now a relationship counsellor, provider of parenting tips, sage, disciplinarian, career advisor and a constant sounding board for advice that needs to be available at any time.

Now, most coaches are paid, to do something that they absolutely love. But they need to love their role given the time they spend assisting players’ lives, because if you converted the financial compensation to an hourly rate, you would be very short-changed.

The role of coaching changed for me in 2013. I was playing for the Morwell Football and Netball Club, and we’d just appointed Harmit Singh as our coach for the next two years. Harmit commuted between his position with the Collingwood Football Club in Melbourne and Morwell, but never have I seen a more diligent, committed, professional, respectful and respected coach.

Harmit was foremost our football coach: responsible for developing a style of play that suited our players, educating us on the skills required and motivating us to be fit enough to execute the plan. But he became so much more than just that. Harmit became the coach that all other clubs seek - a consummate professional who forced other potential coaches to reevaluate their own approach and abilities.

Catching up with Harmit will always begin with a chat on Morwell’s back-to-back premierships in 2013-14, before quickly moving to talking about the players involved. It’s obvious that he’s prouder of their achievements now than he was back then. But unbeknown to Harmit, he’s created a legacy that’s extending further, even beyond the immediate football community.

Harmit describes the importance of a good club environment, placing it beyond results on the field, “Wins and losses often determine the success of coaches. It’s a performance-based industry, however there’s so much more to it. Our premiership side didn’t have the best list, certainly not in 2013. We worked hard for everything, we prepared meticulously, completed extra sessions and stepped up when opportunities presented themselves. We built such a strong bond and trust within our team. We understood our role for the greater good.

“There were moments of doubt, I’m sure, that were within all of us. However, you put your head down and have a strong vision and purpose in everything you do, which allows you to continue to stay the course.

“There was so much that our group of players, coaches and supporters could take away from those years in terms of their personal ethos”.

In a time where finding good coaches is difficult, Harmit’s support in developing players for leadership roles still stands out. To highlight this, the following is a list of the 15 players and staff that were involved in the 2013-14 premiership teams, under Harmit, that have been recruited by clubs for senior roles:

Reflecting on his time coaching at the Yallourn Yallourn North Football and Netball Club (YYNFNC), Adam Bailey can trace any level of success experienced by the club to good people creating a great environment, “The whole club supports anyone affiliated with YYNFNC, especially if they’re out of employment, going through a tough time at home or a slump in form on the field. That’s what being a part of a great club is all about. ‘Culture’ is a buzzword around clubs now, and I was a big advocate for attracting good people before good players. The reason behind this mantra is simple: good people develop naturally positive environments and positive results will follow”.

Again, reflecting on my own coaching experiences, and having started at a new club in 2018 as a first-year coach, I already feel like I’ve seen it all. Sadly, many of our players come from broken homes or environments where they may not have received sound guidance; they need a bit more from you and a supportive club environment can positively influence the trajectory of our youth. Sure, I’ve had to do things that are far outside my footballing knowledge, but, as was taught to me by Harmit, that’s the role of good coach and the growth and development I’ve seen in our players and myself outweighs that of our footballing feats.

I’ve realised that a country coach has a far-reaching influence on individuals and our communities, and that while we principally judge them on their on-field success and the number of premierships won, we should also look at the higher stakes game: life. With an eye to the future, I can see more backing from local towns and other support services being provided to coaches due to their ability to engage an audience that can often be withdrawn and disengaged.

Even in a year where we fell short of grand final glory, I look back at our club and it’s impressive. We’ve created an environment where a player could speak up in front of the group about his mental health issues, a club that has found employment for many of our younger players and a club that wrapped its arms around a grieving community that lost a close friend to suicide. All I see is success. I understand the important role our sporting clubs play in creating a sense of belonging, as we can be the ‘family’ in people’s lives. It’s an idea that I bought into as a younger player, but now I clearly see the bigger picture.