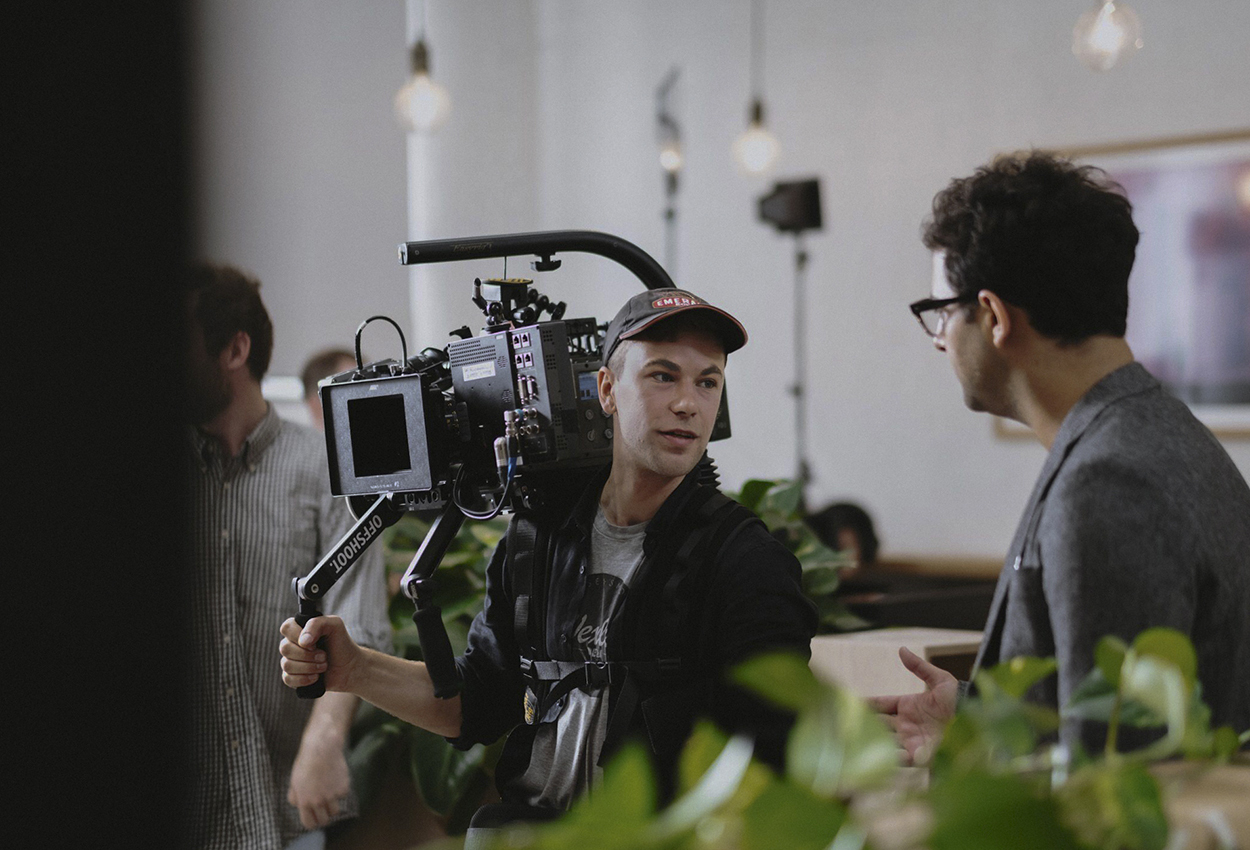 Samuel Broeren has toiled in the creative industries and now works on several ads, music clips and short films.

Having the title Director of Photography (DOP) as a 24-year-old is pretty impressive. But you can only earn such a lofty position after a lot of hustle. Samuel Broeren, a freelance DOP hailing from Newborough, has toiled his way into the creative industries and now works behind some of the ads, music clips and short films you see on your TV screens and Instagram feeds.
—

So what is a DOP? Essentially, Sam works alongside a director to help turn their vision into a moving image. For many years, Sam has been lucky to have a clear career endgame in mind and could envisage his route to get there. He had the confidence to personally invest into understanding film production. This is an industry that relies heavily on creative freelancers, who are continually networking and willing to risk the unpredictable project-based work. As Sam outlines, “It takes a lot of dirty work, research and planning. Every job is different”.

Photography is something Sam’s been surrounded by his whole life, “My Grandad played a big role in the film processing in the industry in Australia. Still and video cameras were always around the house, so I think that’s where my obsession began”.

“I think coming from a place such as Gippsland gives you a unique perspective on things. When you move to a new environment or city you approach how you see it or interact with it through a different lens to a lot of people. That may not always be a good thing, but a lot of the time it's what sets you apart and what gives you your unique voice”. 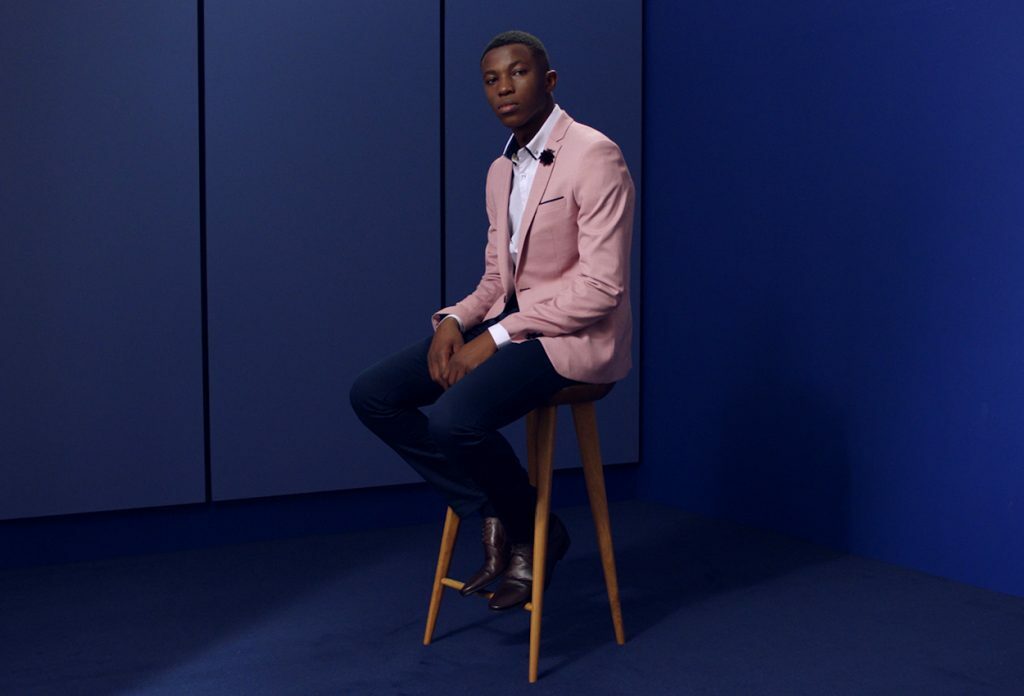 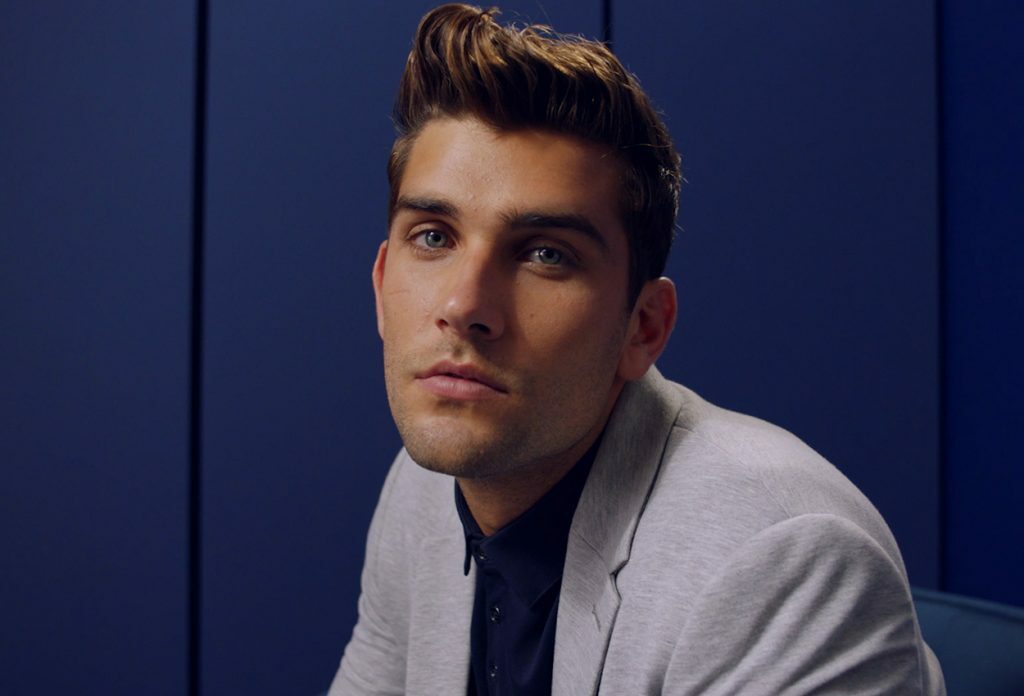 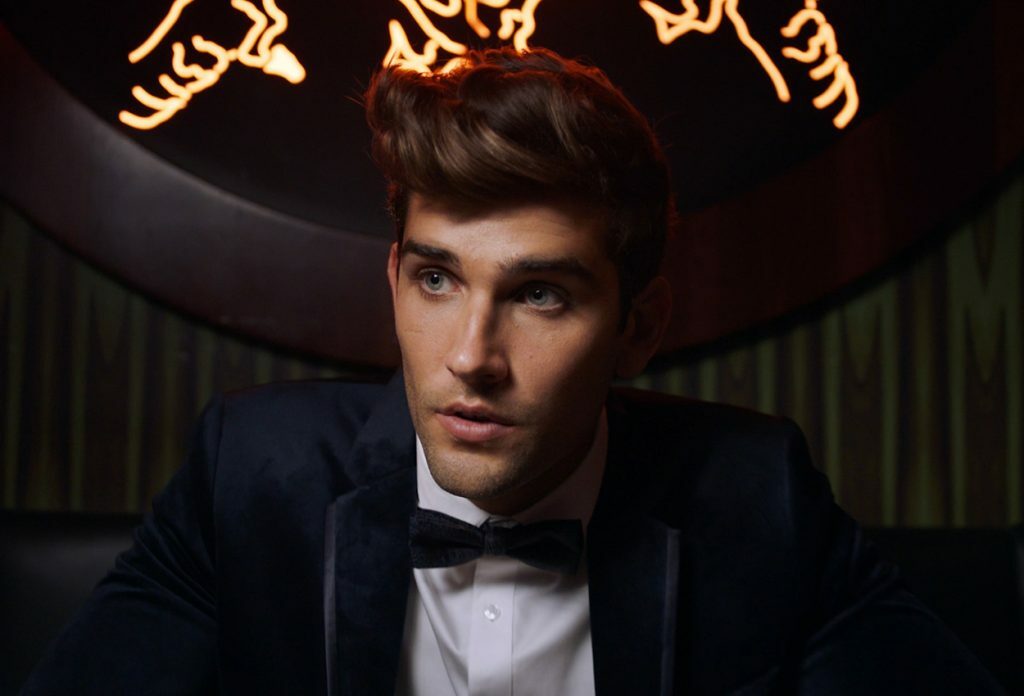 After studying film in Melbourne he moved to the USA to work as an Assistant Camera (AC). During that time, Sam spent many lunches consuming pasta working on the Jay Leno Show, “Jay Leno loves his pasta”. It’s during this time that he progressed from AC to DOP.

“LA is a beast. The whole town is set up for the industry. It’s a very streamlined operation”. And a working visa is the golden ticket to be part of it; the key to getting amongst some cool projects and learning from industry talent. “It’s a great opportunity for students, as companies will advocate and hire people with studying visas”. Working in LA isn’t so far-fetched as you think as there are many paths to get into the entertainment industry. 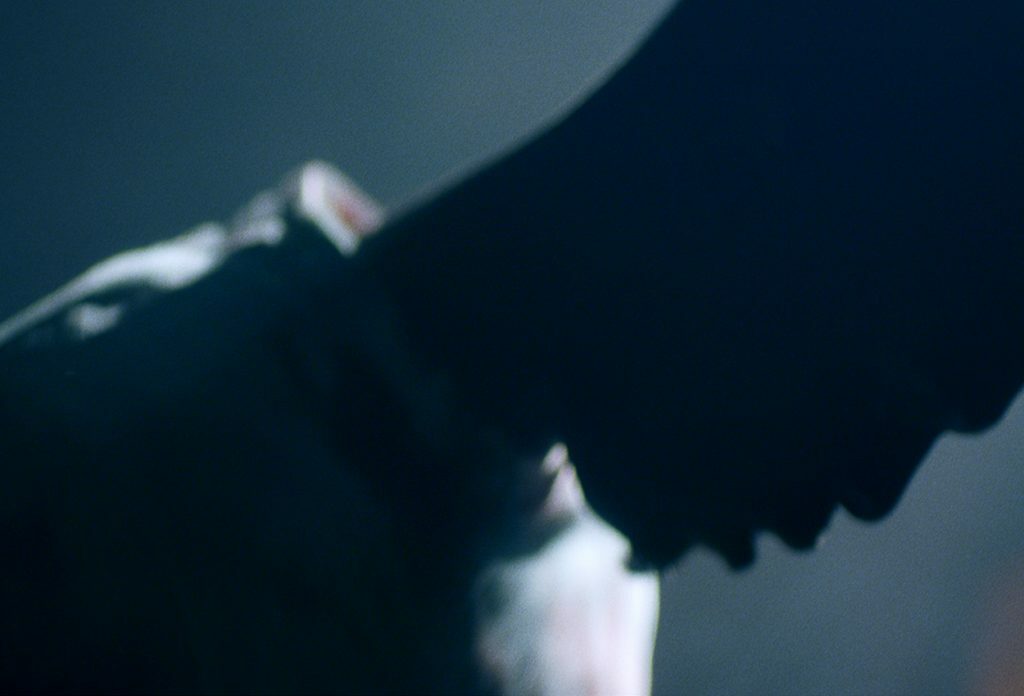 Another obvious option would be to study and earn a degree, but Sam believes it barely scrapes the surface. “Understanding that a film degree in itself doesn’t mean much, but that it’s the collaborators you meet and your style you begin to develop through those years [that you’re studying] that’s most important”. It was at university where Sam made great contacts and fostered relationships to move him forward in his career. It wasn’t a textbook job application.

Sam’s even landed jobs networking via his Instagram folio. “Instagram is a great place for inspiration and seeing new formats. It’s also an important platform for distribution of content, especially in the commercial space”.

Sam has been enjoying working in the fashion commercial space, enjoying his time collaborating with YD, who have a more high key, bright aesthetic and a fun set to be part of. He has also recently been involved in a travel show pilot (for Netflix), where they follow host Matt Fowles around Victoria as the winemaker pairs iconic wines with wild-caught foods. As Sam reveals, “There was a lot of new aspects to that show, which was a new challenge for me, such as water photography, moving car interiors and managing quite a large camera package and team. But it was a fun process putting together a show like that”.

Sam’s latest project is a short film submission for St Kilda Fest called For Your Sins. The future holds huge things for Sam, and he’s looking forward to embracing his hard-earned leadership skills and the ongoing hustle that’ll land him on bigger projects with notable brands and larger teams.
—
To see more of Sam’s work, check out samuelbroeren.com and @samuelbroeren on the social medias. Also check: stkildafilmfestival.com.au/film/for-your-sins/ 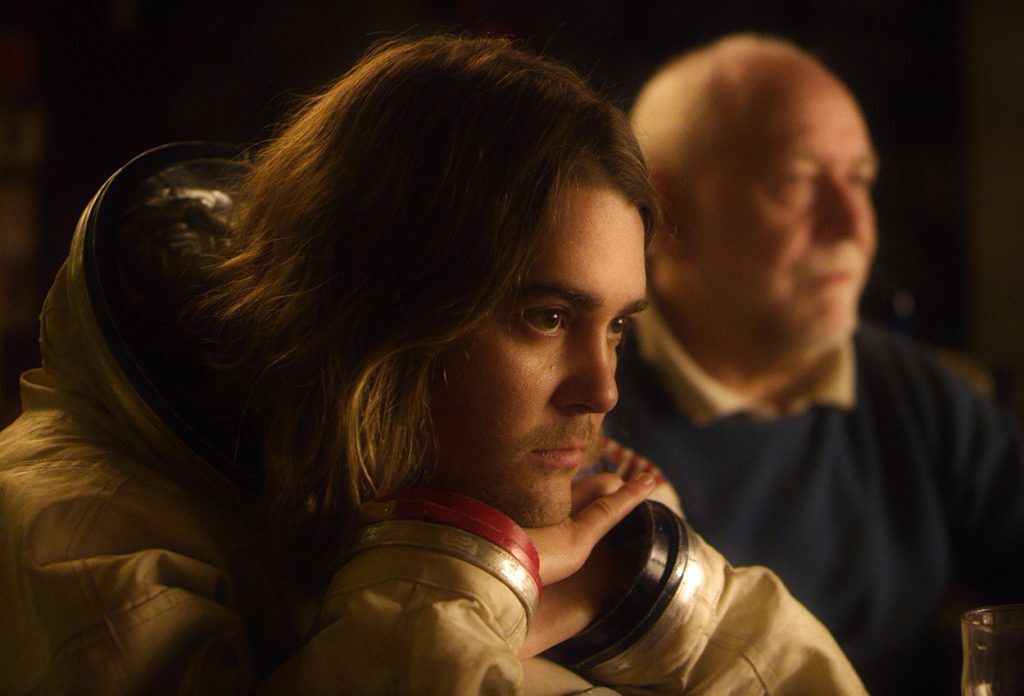 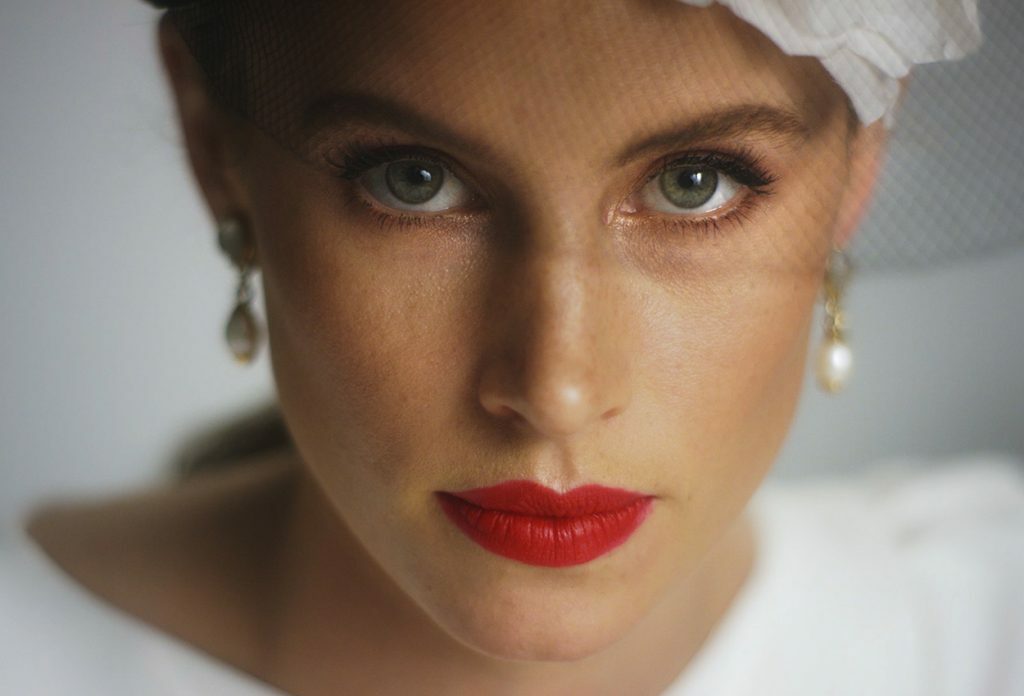 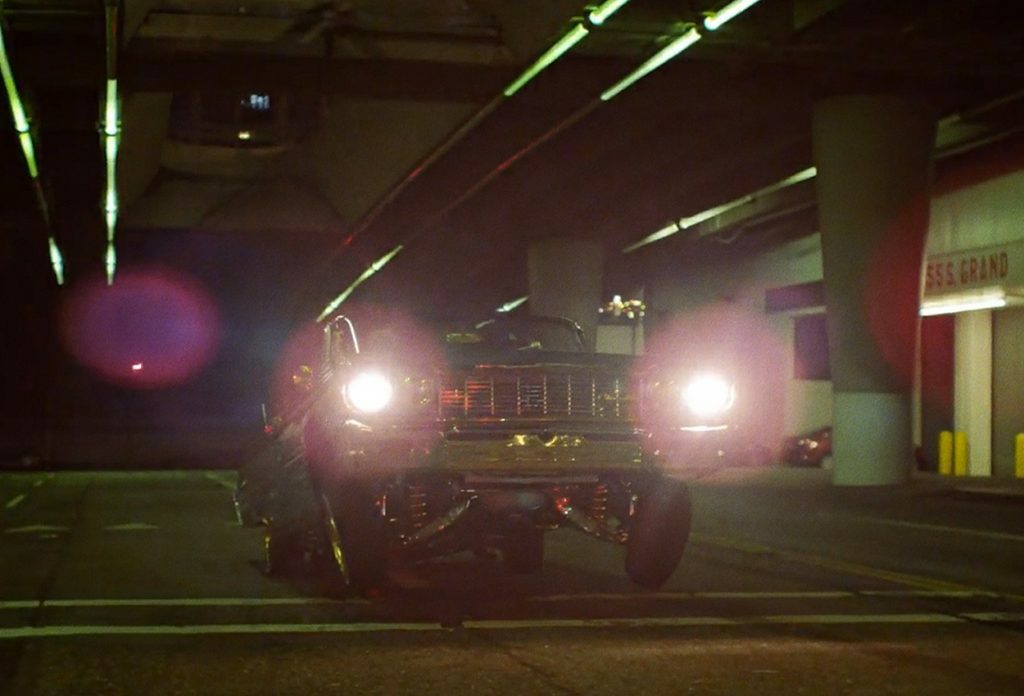 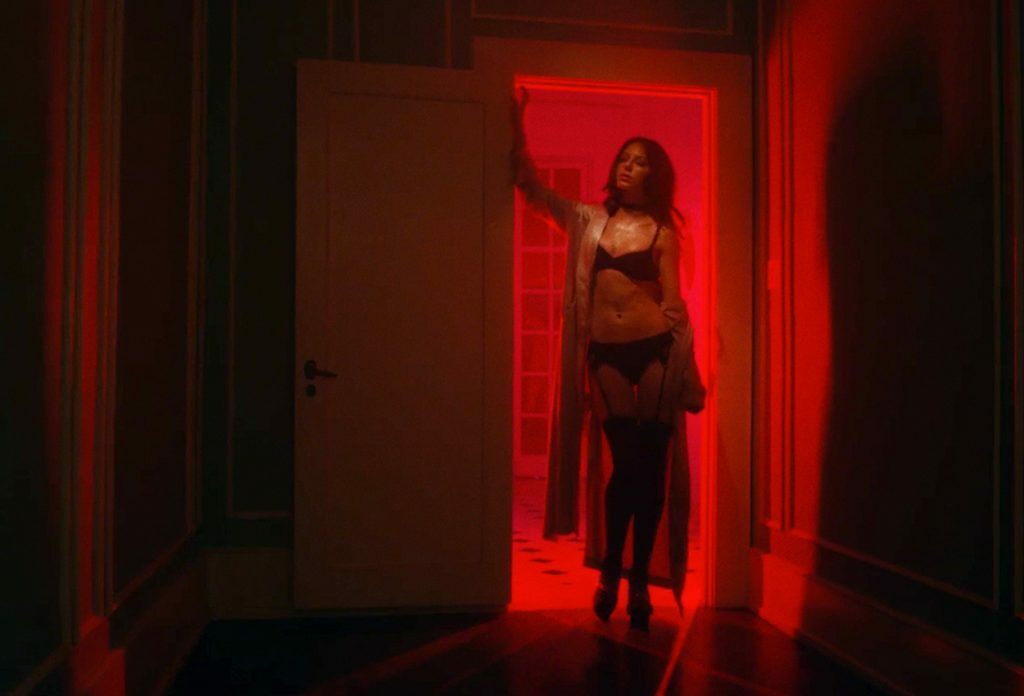